Will Arnett and Girlfriend Alessandra Brawn Welcome 1st Child Together

New chapter! Will Arnett’s girlfriend, Alessandra Brawn, gave birth on May 27 to the couple’s first child together, Us Weekly exclusively confirms.

“Alexander Denison Arnett was born in Los Angeles on May 27,” the couple’s rep told Us on Friday, June 12. “Denny is home and everyone is doing well.”

Us confirmed in February that the actor, 50, and the businesswoman had a little one on the way. “They are very happy and thrilled,” a source told Us at the time. 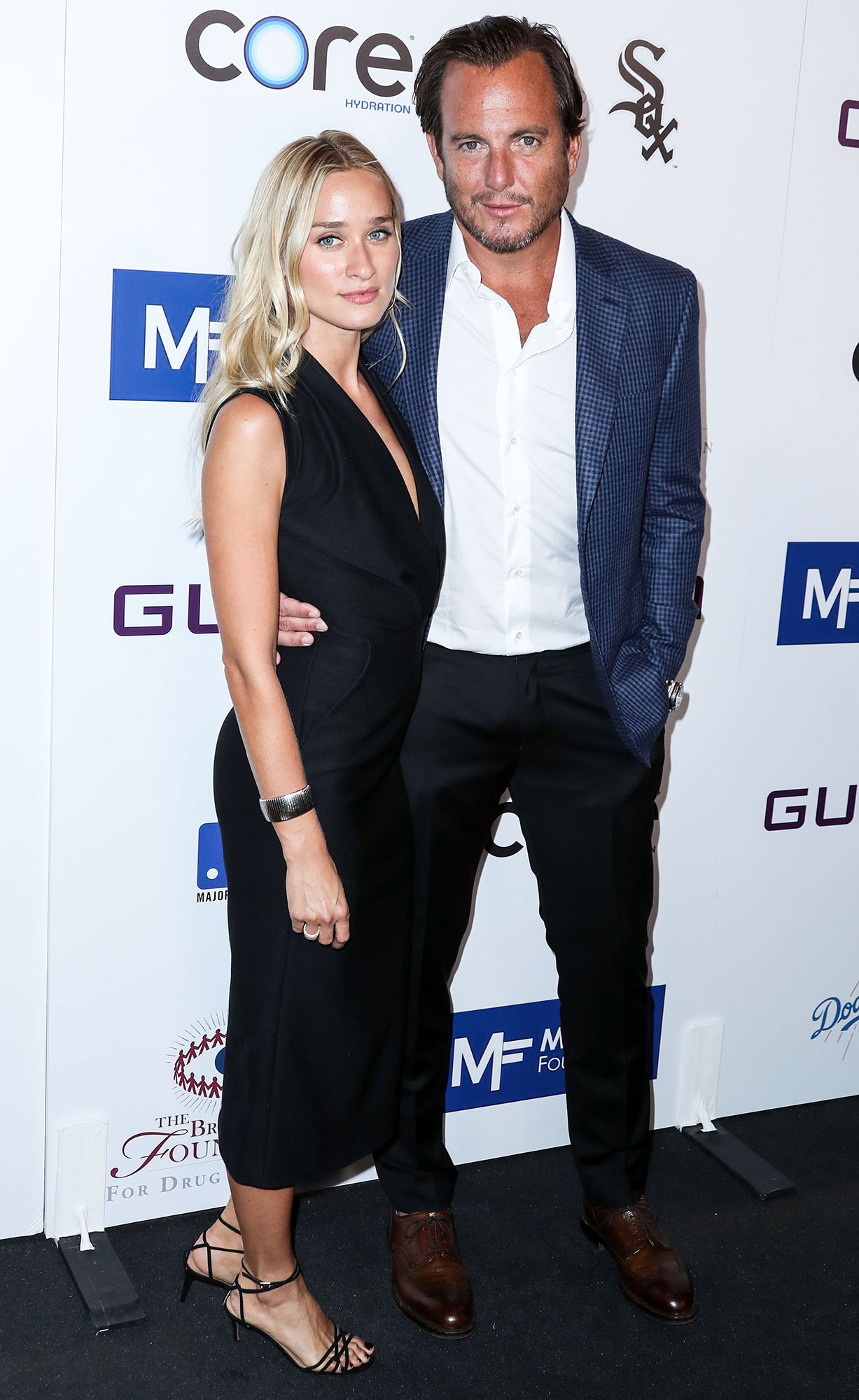 The Arrested Development alum previously welcomed sons Archie, 11, and Abel, 9, with his ex-wife Amy Poehler. Watching the little ones grow up has been “the biggest gift of all,” Arnett told Us exclusively in September 2018.

“There’s nothing like it,” the Canadian star gushed at the time. “There is no other single thing in my life that is even in the same category.”

The Bojack Horseman voice actor told Us the previous year that he is “dad goals” because he finds commonalities with his boys. “I like to do the same stuff as my kids like to do,” he explained to Us in August 2017. “I hope they get from me that I have an attitude — not taking myself, or themselves, too seriously.”

The Emmy nominee went on to joke that he “hope[s]” his brood doesn’t take all of his money.

As for Brawn, she wed restauranteur Jon Neidich in October 2014 in Italy. The former couple welcomed a son named Nash before splitting in the summer of 2018.

In May 2019, Us broke the news that Arnett and the executive had been dating for several months. The pair had been spotted kissing and holding hands in March in Los Angeles. Before their relationship, the 30 Rock alum was last linked to interior designer Elizabeth Law from 2016 to 2017.

Arnett was previously married to actress Penelope Ann Miller from 1994 to 1995, then Poehler, 48, from 2003 to 2016. The Saturday Night Live alum opened up about their divorce in 2014, writing in her memoir, Yes, Please: “I am proud of how my ex-husband Will and I have been taking care of our children. I am beyond grateful he is their father, and I don’t think a 10-year marriage constitutes failure.”