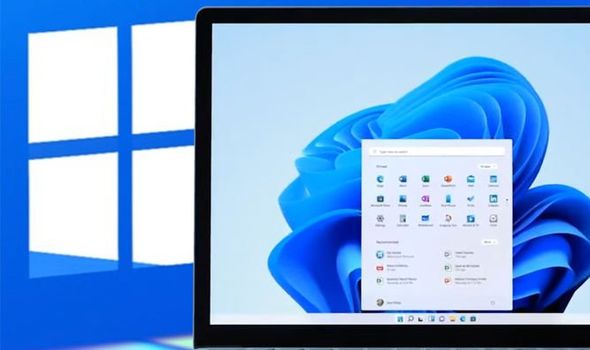 The rumours were true. Microsoft has now officially revealed its all-new Windows 11 operating system. This blockbuster upgrade will arrive in PCs in the coming months and it features some major design changes include a new Start Menu which is now centred in the taskbar. There are also new widgets that pop up to help you get to content and information faster and users will find something called snap layouts which let you easily organise all of your open windows with one click.

There’s a whole raft of updates coming in Windows 11 but there are three features that will finally fix some major irritations of using Windows 10.

Microsoft says that it is cutting down the size of its regular updates by as much as 40 percent.

That will make keeping PCs upgraded much faster with the Redmond firm saying that its updates will be more efficient as everything will happen in the background.

As well as fixing the nightmare of updating PCs, Windows 11 laptop users should also see a big bump in battery life with this new OS looking set to use far less energy.

Microsoft says that everything will also run faster on Windows 11 including browsing on Edge and rival software such as Chrome along with using apps such as Windows Hello.

Finally, and most importantly, Microsoft says that Windows 11 will be the most secure version of its software ever which should mean fewer attacks for users to cope with.

THIS IS A BREAKING STORY…MORE FOLLOWS