PAIGE has offered her support to brother Roy as she celebrated two years of sobriety.

The WWE icon was forced to retire from the ring due to a neck injury in April 2018. 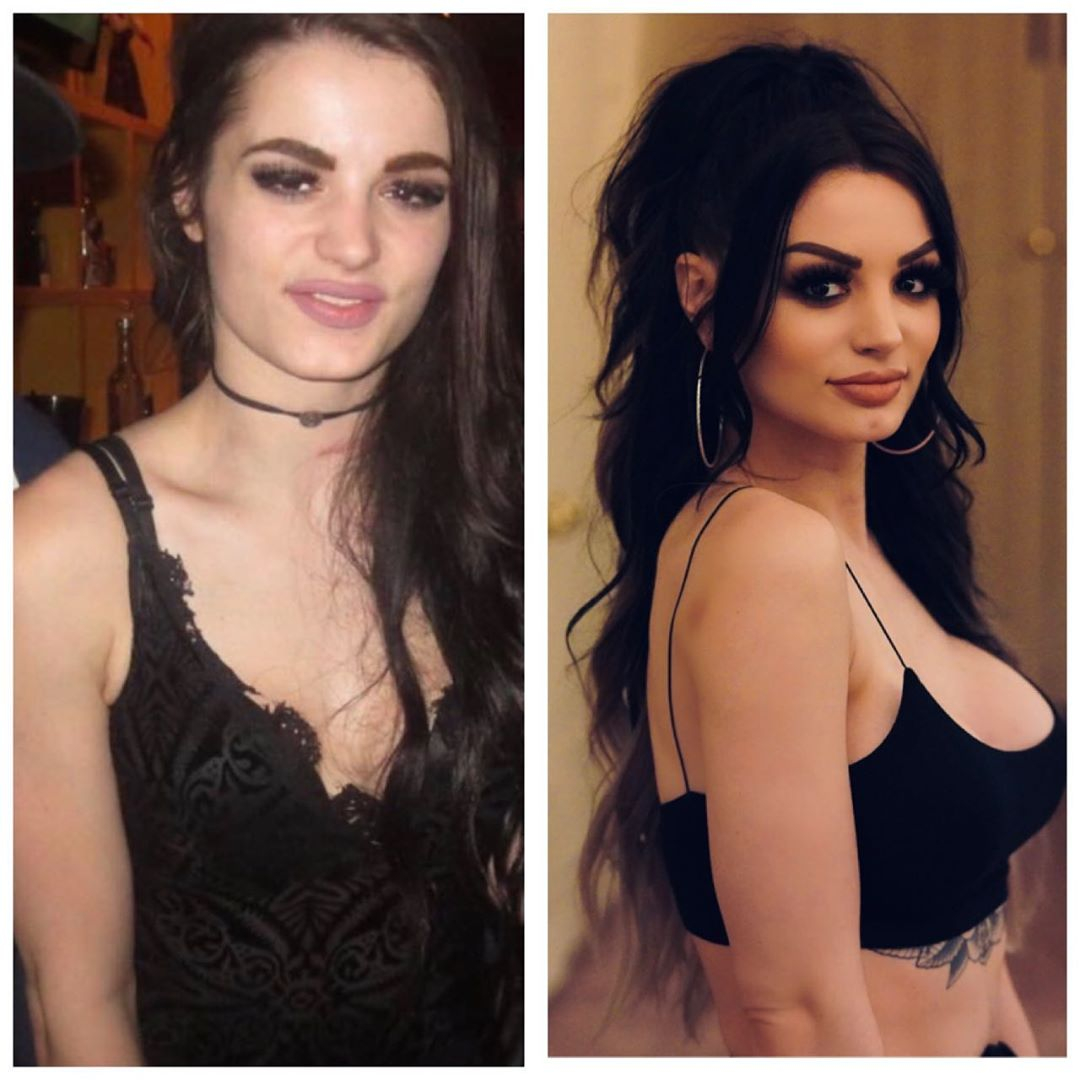 She has also suffered her own issues away from the squared-circle, with a failed marriage to Alberto Del Rio plus private X-rated videos being released of her online.

That led to the beautiful and charismatic Brit to quit booze as she bravely battled back from depression.

Now she has paid tribute to her sibling as he goes through his own fight with addiction.

Sharing before and after snaps, one of herself and one of her brother, she wrote: “I’ve posted something like that before.

“But so proud of my progress! 2 years of soberness. Mumma feeling goooooddd.

“Swipe and you’ll see my big bro @roybevis_knight_ he is 6 weeks in of being sober and I’m SO proud!!! He aged backwards in just under 2 months.

“Please throw some support in the comments, he deserves it… Can’t wait for him to come visit me and ronnie for his 40th in February (sic).”

Roy, who teams with brother Zak as the UK Holligans on the English wrestling scene, then took to Twitter to hail his sister.

He said: “Proud of my sister @RealPaigeWWE nearly 2 years sober now… she has inspired me to go sober and is helping me all the way #soberclub (sic).”

Paige then responded by sharing the before and after snap of Roy, and wrote: “Proud of you more bro! 6 weeks strong… you got this.”

The Norwich-born former Divas champion has recently hinted at a return to the ring.

Sharing a snap from an old photoshoot, Paige wrote: “Recycled pic. But.. Spent the last 2 years of my in-ring career with this neck brace.

“6 screws and 2 fusions later.. my neck feels wonderful. Can you let me in yet coach?”