WWE legends The Undertaker and Triple H were almost left off WrestleMania 17 by Vince McMahon, reveals Jim Ross – The Sun

WWE legend Jim Ross has revealed how Vince McMahon almost made a huge error by leaving The Undertaker and Triple H out of WrestleMania 17.

The two wrestling icons went toe-to-toe on the Grandest Stage of All in a hastily arranged match with the Dead Man emerging victorious and stretching his Mania undefeated streak in 2001. 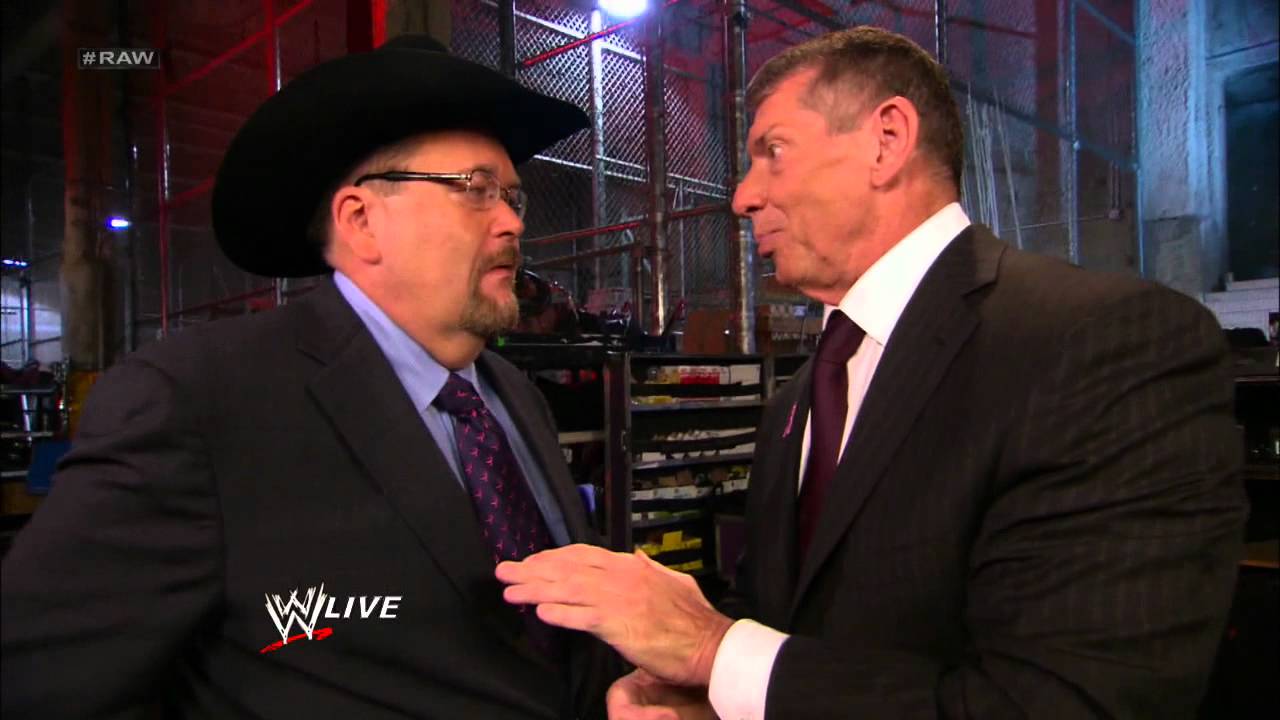 But the pair were almost left off the match card completely by WWE boss McMahon due to “human error”.

On the latest edition of Grilling JR, ex-WWE chief and commentator Ross revealed how creative had forgotten to book them matches, leading to them being pitted against each other.

He said: “When Vince and I were looking at the card for WrestleMania 17, and he had a shell of a card from creative and Vince’s ideas obviously, and other suggestions that many of us had given, and I was trying to manage the entire roster, so I look at the card and I say, ‘Well, it’s a hell of a card, Vince, but we got two guys that aren’t booked that need to be booked.’ 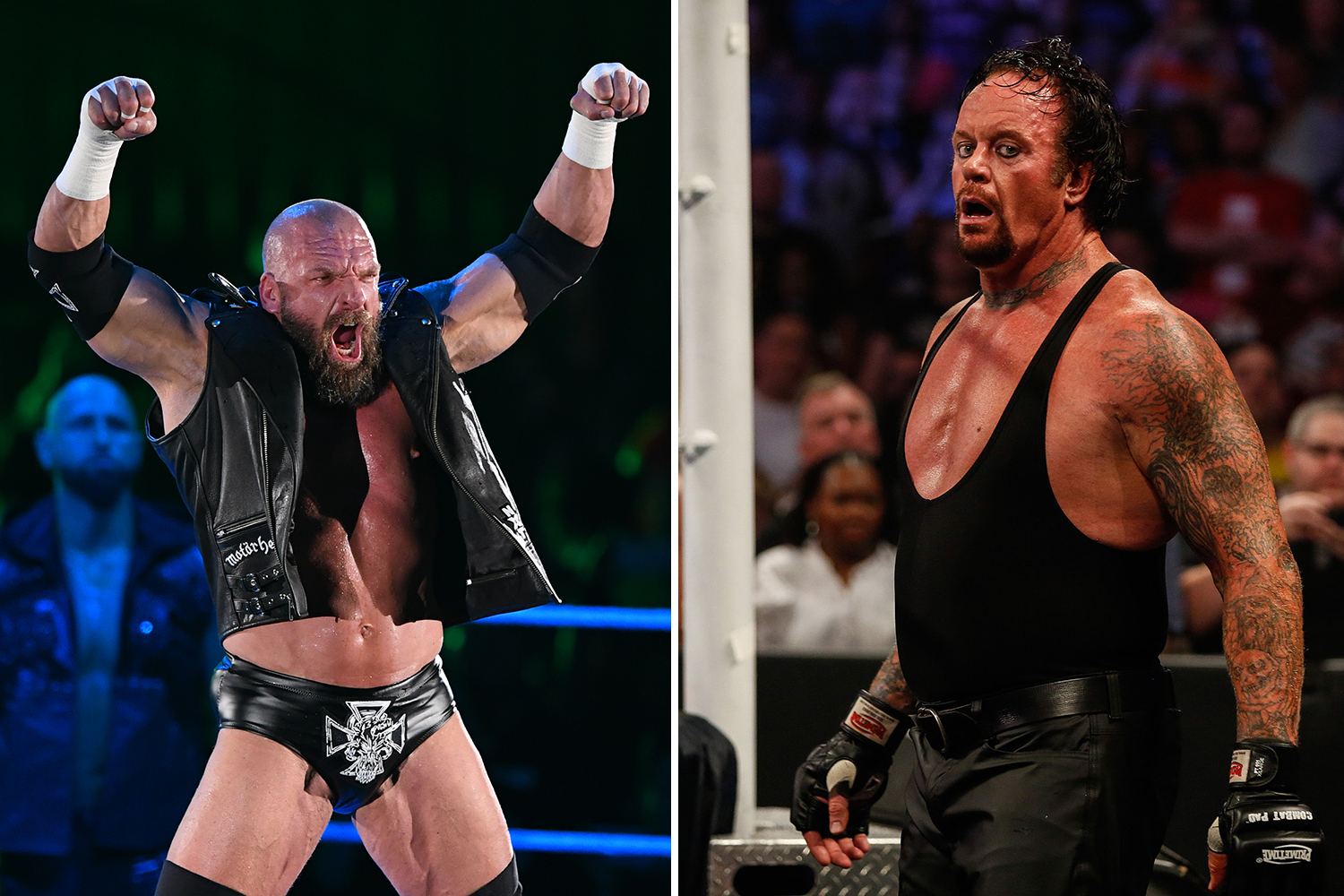 “And Undertaker, as you remember, Undertaker wrestled Triple H at WrestleMania 17 in a cold as ice match.”

Despite now working for rival promotion All Elite Wrestling, Ross did move to defend McMahon and instead blamed others behind the almost huge blunder.

JR added: “Well, it was just an oversight, you got a lot on your plate, no excuse other than human error, but when he realised that they have not been booked, he quickly said we’ve got to fix that, immediately.

“It wasn’t like, well, let me think about that. No, it wasn’t that at all. It was just the fact that the card that was presented to Vince by the creative people did not have those two stars on it, which tells me that somebody isn’t f***ing paying attention.”