Speaking out. Eric McCormack recalled the time his former manager told him that he needed to lose weight.

The Will & Grace alum, 57, landed an audition for Jenny McCarthy’s shortlived series, Jenny, in 1997. Before going in for the final round, his then-manager, Joan Hyler, asked him to work on his face.

“It’s very easy in a Calgary winter when you have a beard and several layers of clothing to disguise what beer will do to a man,” the Canada native joked during a remote interview with 92Y on Friday, April 24. “And when the beard came off — Wow! I was not going to be on Melrose Place the next day, let’s put it that way. And I was in denial about it.” 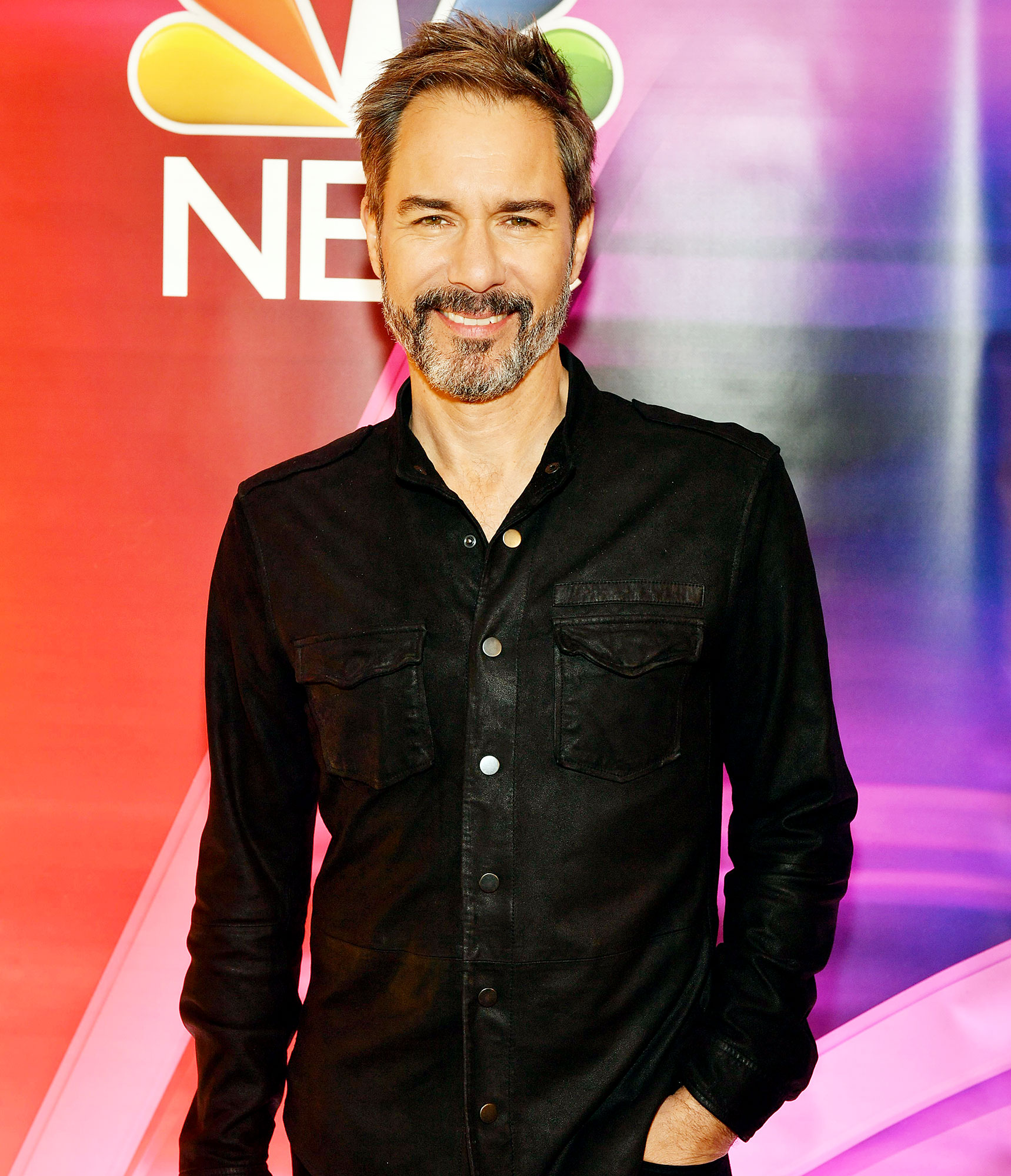 McCormack continued, “I’d gone in and I’d done really well and it looked like it was going to go my way. The next audition — the final audition — wasn’t for two weeks. My manager at the time … God bless her, she said, ‘You’ve got two weeks … get your face back.’”

McCormack regarded Hyler’s feedback on his appearance as a “very big turning point” for him. However, the former Perception actor ultimately nabbed the part of Jason Slade, a character that appeared in the show’s pilot episode.

“By the time I got to the pilot … I had discovered the new unbearded me,” he quipped.

In the year that followed, McCormack landed his biggest role to date as Will Truman on the wildly successful and groundbreaking sitcom Will & Grace. He starred on the series opposite Debra Messing (Grace Adler), Megan Mullally (Karen Walker) and Sean Hayes (Jack McFarland) from 1998 to 2006 for eight seasons. A revival of the comedy series premiered in 2017 and aired its final episode on Thursday, April 23. 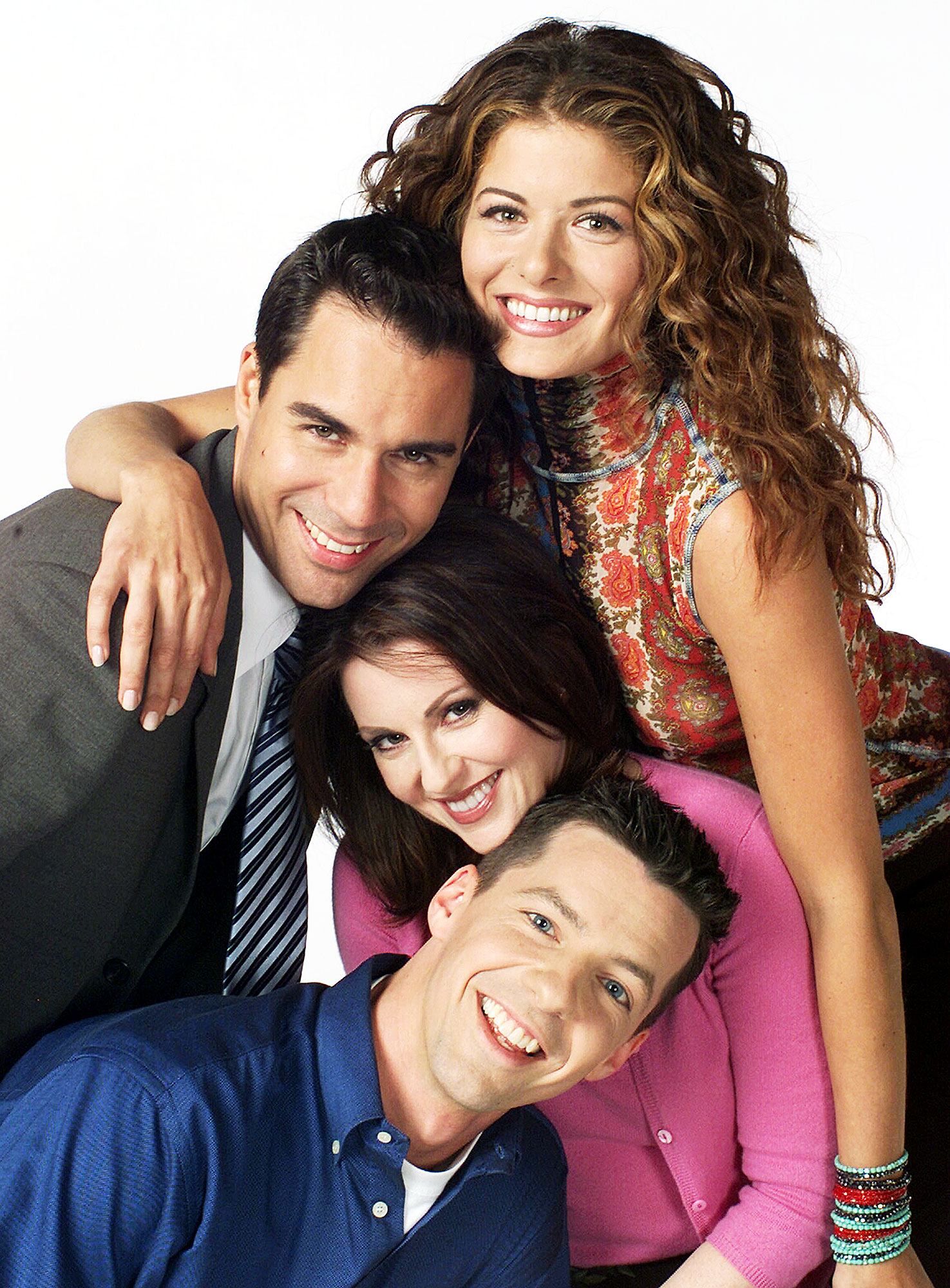 McCormack opened up about saying goodbye to Will & Grace for the second time around. “I’m really delighted, not just with the last episode, but the last five-six, it builds really nicely to this ending that I think all four characters deserve,” he told E! News on Thursday, April 23, noting that fans will likely “be more satisfied” this time around.

The Pound Puppies alum also teased the possibility of the stars revisiting the show a third time, adding, “We’ll have to be fed our lines through an earpiece probably and be held up by people off-camera. It’s hard to imagine that we could better what we did, particularly this season. I love season three of this reboot. But never say never!”