LONDON — Fashion and accessory label Yuzefi is doubling down on the Chinese market with the opening of flagship stores this weekend on Alibaba’s business-to-consumer platform Tmall, and social commerce platform Xiaohongshu.

The brand is also setting up a six week pop-up with a curated tea set menu at the Grand Hyatt Shanghai to celebrate its Xiaohongshu launch and is releasing a co-branded bag, French Fry, in collaboration with Chinese youth culture magazine Super for Tmall.

Naza Yousefi, founder of Yuzefi, said China represents 15 percent of the brand’s business, and she expects the percentage to grow rather rapidly with the dual launch of the flagship stores. The brand was previously available in China only at retailers such as Galeries Lafayette, I.T., JuneShan and Lane Crawford.

In terms of style, she said the Mini Bom, which is the global bestseller, has been performing well in the market. Dinner Roll, Baton and Mini Woven baskets are also gaining momentum. 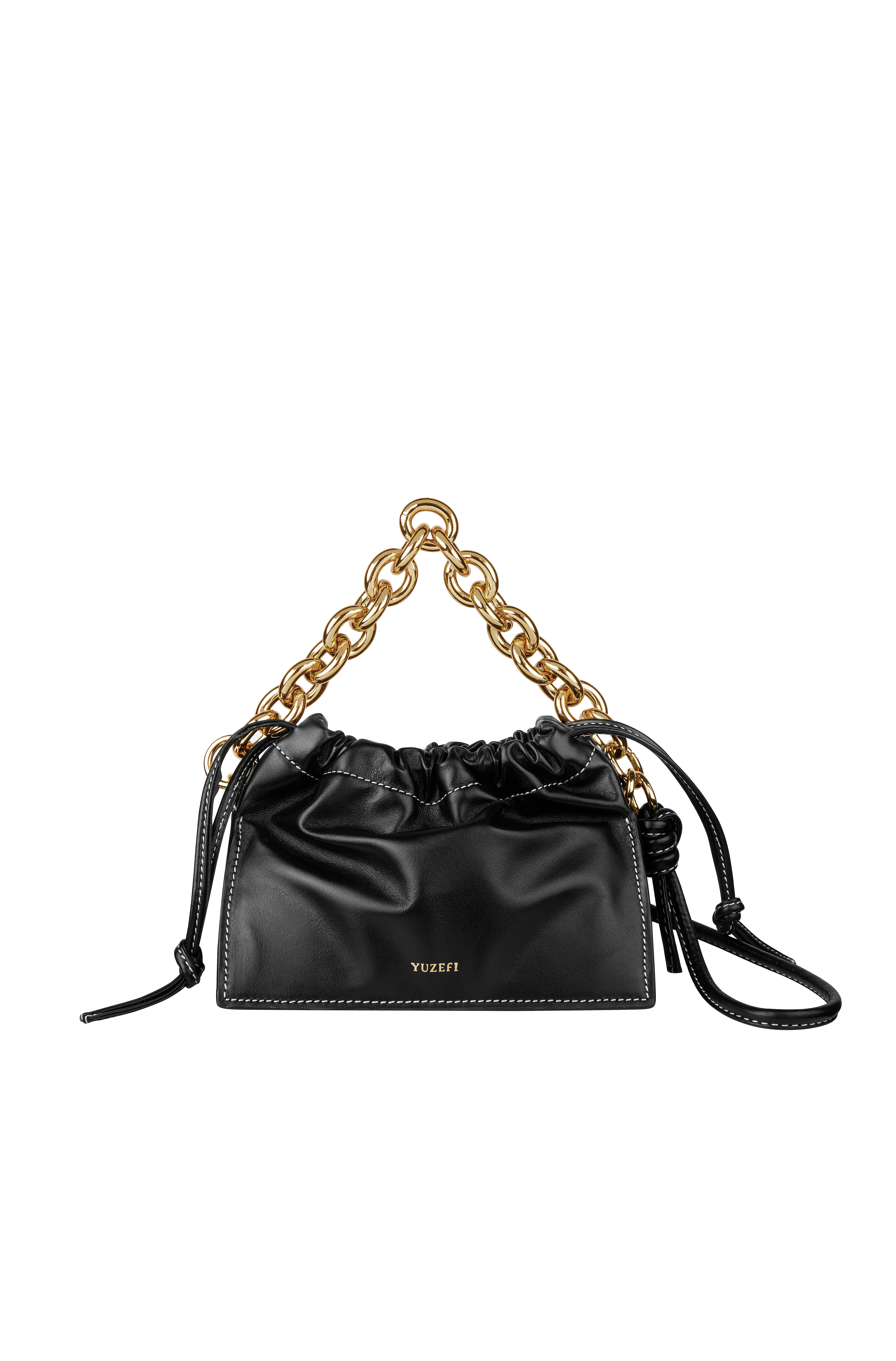 Yousefi said the team has been working on growing the Chinese market for over a year with a carefully planned out roadmap building up to the launch of the flagship stores.

The brand’s first event in China was a weeklong pop-up and installation with the Objective Gallery in Shanghai last January, while the next event is being planned for the end of September or early October, to coincide with Shanghai Fashion Week.

On top of the Super collaboration, Yousefi said the brand is already working on the next collaboration piece with another talent and it will be revealed in the next few months.

While direct-to-consumer has always been a priority for the brand, Yousefi revealed that opening physical stores is something she and her team are planning in the next few years.