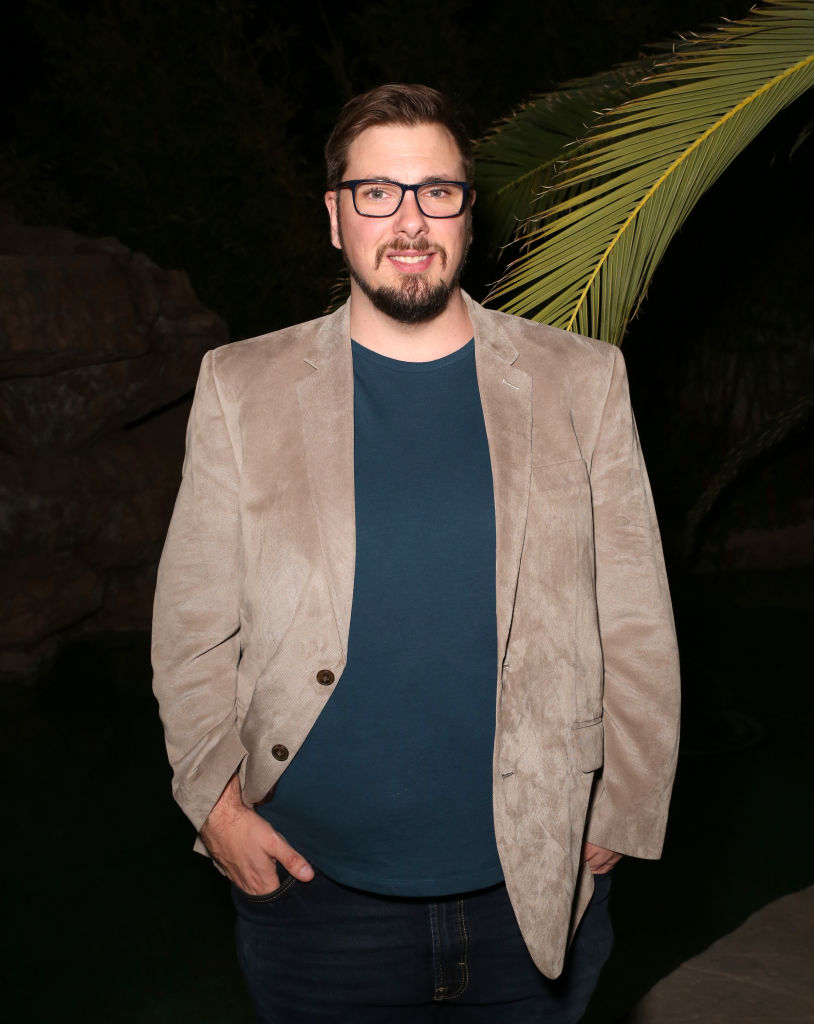 After Colt Johnson and Larissa Dos Santos Lima split, they both eventually moved on to other partners. Johnson began dating another Brazilian woman, Jess Caroline. Caroline specifically said she has no enmity towards Lima whatsoever, keeping herself neutral when it comes to Johnson’s past.

Unfortunately, the two did not work out. Caroline and Johnson split, but it seems as if Johnson may be out there seeking revenge. Caroline took to her Instagram to post to her story. She wrote, “I am tired of all the abuse I had in my old relationship and I still have it! Enough, I can’t take it anymore! I’ll tell you the whole truth no woman needs to go through this.”

She added, “Hello everyone, I am really nervous right now about a DM I just received by a guy who says he is [Colt’s] friend my ex boyfriend, a guy who uses women to stay relevant on the 90 Day Fiancé show. He is the only person who I trusted to sending private pictures while we were dating long distance. Now I just got this DM from his friend and he told me [Colt] sent it to him. Everyone already knows [Colt] loves to leak pictures of his [redacted]. But I never could imagine he could get that far and leak images that I trusted on him.” 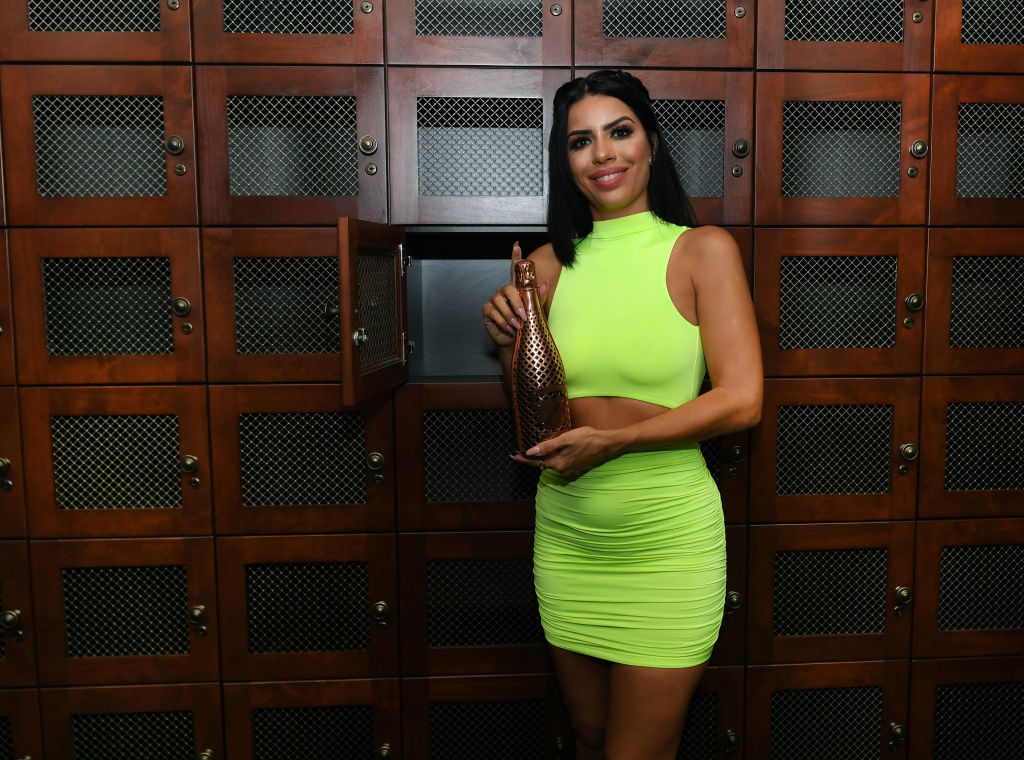 Larissa Dos Santos Lima made an Instagram post about Colt Johnson following Caroline’s reveal. She wrote, “I left that home with only $38 to rebuild my life from scratch. I want to leave the past behind and not be part of a plot twist for a storyline that is as boring as watching paint dry.”

She added, in part, “My ex, my ex mother in law, are the past. Once, they were family, but it is done. In an episode of 90 Day Quarantine I’m discussed between the two, while they are not spoken of in my home.”

Clearly Lima knows how to pack a punch. It sounds as if she’s finished dealing with Colt Johnson directly. However, it’s also obvious that she’s ready to help Caroline, given her experience with Johnson.

A Redditor commented, “This is so low, like beyond low. To spread someone’s nude photos that they sent to you while you were in love and in a relationship is just so wrong… Is Coltee really that hungry for fame or what’s wrong with him?!”

“Oh wow, I’m just actually speechless right now. I’ve never liked him, but this is a whole other level. I thought at least part of Larissa’s arrests were bs. He tries to smooth talk on TV but I could see the meanness boiling at the surface when he said he wanted a divorce,” added another Redditor.