Alita Battle Angel 2: Fallen Angel could arrive in cinemas with one HUGE difference

Alita: Battle Angel 2 is perhaps the most demanded film of 2020. While the film’s release itself was a bit of a disappointment, it wasn’t all bad news. According to Box Office Mojo, the film had a budget of $170 million and grossed $404 million worldwide. Although this is certainly an impressive number, it was all thanks to the international reception, as the domestic (U.S.A.) box office was only $85 million, making it quite the failure.

Since the release of Alita: Battle Angel 20th Century Fox has gone through quite the shift in management.

As fans of film may recall, Disney bought up Fox, and all of its assets.

Because of this, Cinema Blend have theorised that the film could be moving to another studio in the coming years. 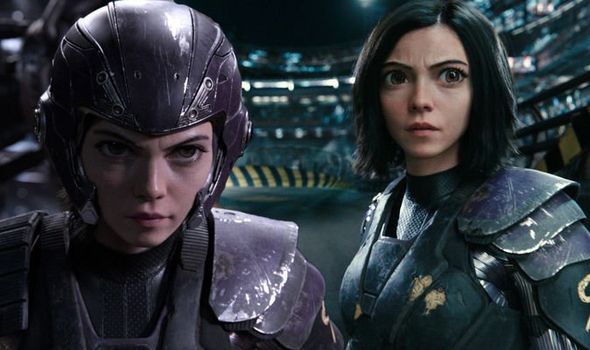 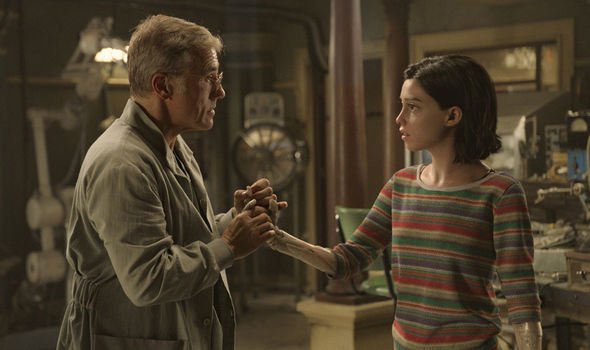 While Alita is owned by Disney at the moment, the publication claims that 20th Century Fox studios executives Emma Watts and Jim Gianopulos worked hard to get Alita seen in the light of day.

Shortly after Disney’s merge with Fox, both Watts and Gianopulos moved studios to Paramount Pictures.

This pair were supposedly adamant on getting Alita on the big screen – but now their support for the franchise has been quashed.

With Alita stuck in the House of Mouse, it is unlikely the Japanese franchise will be making its way to cinema screens in a hurry. 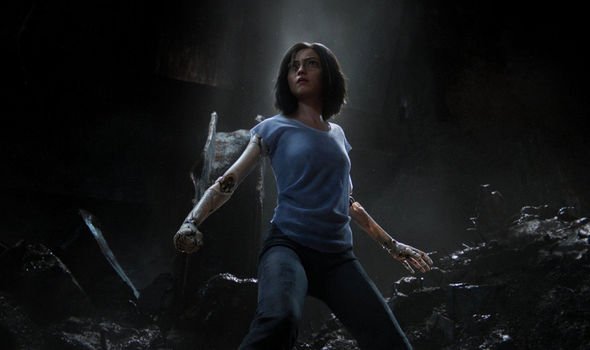 However the publication goes on to suggest that the franchise could be sold or utilised by Paramount with Watts and Gianopulos at the helm.

If this were to happen, the film would be forced to look at its scale and budget in order to avoid yet another failed release.

Robert Rodriguez was a huge part of the creativity behind the Manga-based epic – but it is as of yet uncertain whether he would be making a return, either.

Thankfully the franchise’s legacy means there is a huge amount of content to use for story.

In an interview with the BBC in 2019, James Cameron – who executive produced the film – even slipped a sequel title into his discussion.

He explained: “It has to be Alita, colon, Battle Angel.

“The next one will be Alita: Fallen Angel, or Alita: Avenging Angel, or whatever.”

Unfortunately, fans will simply have to wait and see if the film does change studios or get a sequel in the coming years.

Back in 2019 Alita star Rosa Salazar also spoke out about a potential sequel to the first film.

Speaking to Slashfilm Salazar said: “I would play Alita ‘til my last breath.

“I would, and thanks to the performance capture technology, I probably could.”