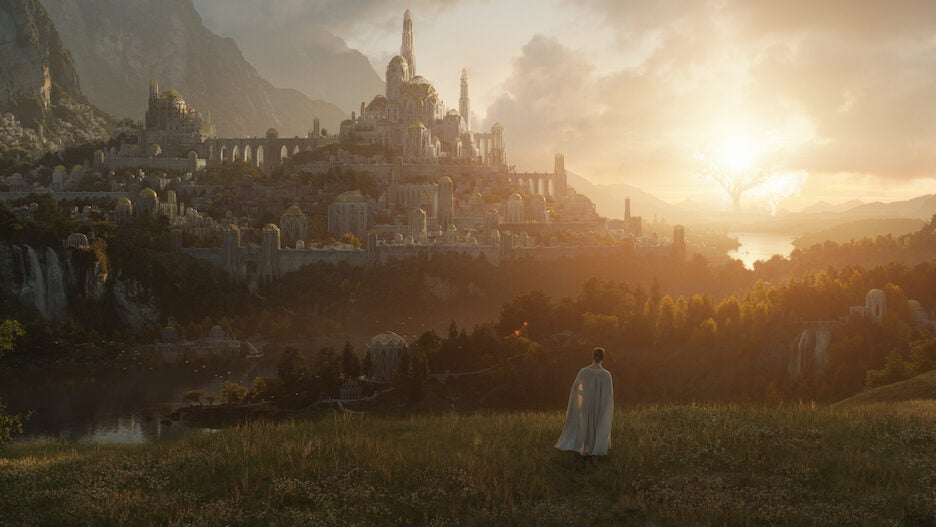 Amazon Studios is moving production on its currently untitled “The Lord of the Rings” TV series from the franchise’s longtime home of New Zealand to the United Kingdom for the upcoming show’s second season, the company said Thursday.

Principal photography on the first season of the big-budget, eagerly anticipated “LOTR” adaptation recently wrapped in New Zealand, and that batch of episodes is set to debut on Amazon Prime Video on Sept. 2, 2022. (Yes, next year, not this year. These things take time.)

Per Amazon’s official description for the show: “The new epic drama brings to screens for the very first time J.R.R. Tolkien’s fabled Second Age of Middle-earth’s history. Beginning in a time of relative peace, thousands of years before the events of J.R.R. Tolkien’s ‘The Hobbit’ and ‘The Lord of the Rings’ books, the series follows an ensemble cast of characters, both familiar and new, as they confront the long-feared re-emergence of evil to Middle-earth.” 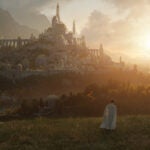 All of Peter Jackson’s Warner Bros.-produced “The Lord of the Rings” and “The Hobbit” films were shot in New Zealand, which made choosing the country a no-brainer when Amazon was looking for a location to film its adaptation.

Though Amazon will still be receiving the standard 20% tax credit that the New Zealand Film Commission gives all productions that shoot in the country for Season 1 of “LOTR,” it is no longer going to be pursuing the additional 5% credit it had provisionally been granted by the commission under a “Memorandum of Understanding” agreement.

“Amazon is going to spend about (NZ)$650 million in season one alone,” Stuart Nash, New Zealand’s Minister for Economic Development and Tourism, told New Zealand’s “Morning Report” in April, which translates to roughly $465 million U.S. dollars. That spending amount triggers a 20% tax rebate (because we’re no long counting that additional 5% from the MoU) of NZ$130 million ($91 million U.S.). 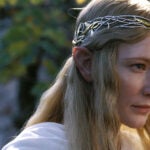 Per Amazon, the move from New Zealand to the U.K. for Season 2 “aligns with the studio’s strategy of expanding its production footprint and investing in studio space across the U.K., with many of Amazon Studios’ tentpole series and films already calling the U.K. home.”

No specific U.K. shooting locations were revealed by Amazon Thursday (though Edinburgh, Scotland was originally under consideration for Season 1’s filming spot before Amazon picked New Zealand), but an individual with knowledge tells TheWrap those plans are underway and an announcement will be coming at a later date.

While shooting the first season of “LOTR” in New Zealand, the Amazon production was accused of “unsafe” stunt conditions in a story published by the New Zealand Herald, but refuted the claims as “completely inaccurate.”

“We want to thank the people and the government of New Zealand for their hospitality and dedication and for providing ‘The Lord of the Rings’ series with an incredible place to begin this epic journey,” Vernon Sanders, vice president and co-head of TV at Amazon Studios, said. “We are grateful to the New Zealand Film Commission, the Ministry of Business, Innovation and Employment, Tourism New Zealand, Auckland Unlimited, and others for their tremendous collaboration that supported the New Zealand film sector and the local economy during the production of Season One.”

Albert Cheng, chief operating officer and co-head of TV at Amazon Studios, added: “As we look to relocate the production to the U.K., we do not intend to actively pursue the Season One MoU five percent financial uplift with the New Zealand government or preserve the terms around that agreement, however we respectfully defer to our partners and will remain in close consultation with them around next steps.”