Home » TV and Movies » Amazon’s ‘The Lord Of The Rings’ Resumes Production In New Zealand, Netflix’s ‘Cowboy Bebop’ Next

Amazon’s ‘The Lord Of The Rings’ Resumes Production In New Zealand, Netflix’s ‘Cowboy Bebop’ Next

EXCLUSIVE: Filming has just resumed in New Zealand on Amazon’s sprawling The Lord Of The Rings TV series, an adaptation of J.R.R. Tolkien’s fantasy novels, I have learned. Production on Netflix’s Cowboy Bebop is slated to restart on Wednesday, Sept. 30, in the island country where Netflix’s Sweet Tooth has been shooting since Sept. 14, sources said. The three shows were among handful of Hollywood TV series and movies that were granted border exemptions by the New Zealand government in July to film in the country.

The West Auckland-based The Lord Of the Rings was close to finishing the first two episodes, directed by J.A. Bayona, when production shut down in mid-March amid the escalating global pandemic. As Deadline reported late last year, in conjunction with an early Season 2 renewal for the big-budget fantasy drama, the LOTR series was scheduled to go on a 4-5-month hiatus after filming the first two episodes, so the shutdown segued into the planned hiatus, timed to coincide with the New Zealand winter. The writing team of the series, led by showrunners and executive producers J.D. Payne and Patrick McKay, used the time to map out and write Season 2 scripts. Prep work on the Amazon Studios-produced The Lord of The Rings had been underway in New Zealand for the past couple of months. 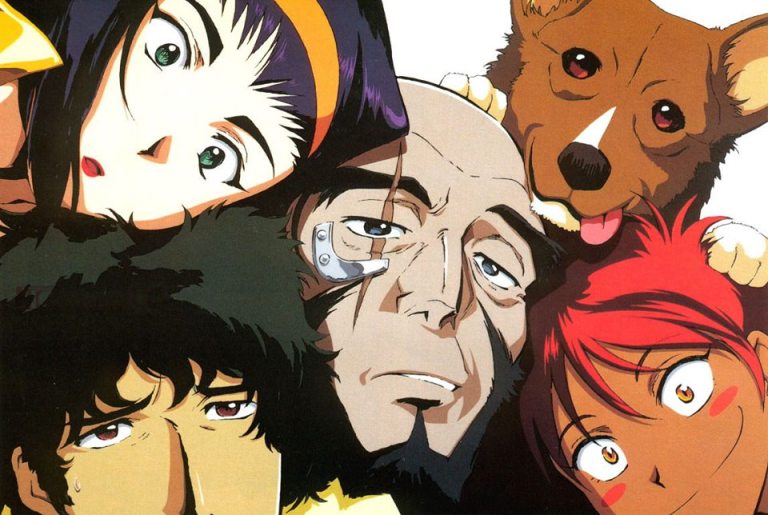 Cowboy Bebop, an adaptation of the cult Japanese animated series, was a couple of episodes into shooting its first season last fall when it went on a 7-9-month hiatus following a knee injury sustained by lead John Cho on the set of the show in New Zealand.

The space western hails from Tomorrow Studios, Marty Adelstein’s joint venture with ITV Studios; Midnight Radio (Josh Appelbaum, Andre Nemec, Jeff Pinkner & Scott Rosenberg); writer Chris Yost; and Sunrise, the studio behind the original series. Cowboy Bebop tells the jazz-inspired, genre-bending story of Spike Spiegel (Cho), an impossibly cool “cowboy” (bounty hunter) with a deadly smile, a wry wit and style to spare, and his ragtag crew of bounty hunters on the run from their pasts as they hunt down the solar system’s most dangerous criminals.

After a coronavirus-related shutdown, production in New Zealand received a green light to resume in May when the country’s health and safety protocols were endorsed by the national government.

The two Avatar sequels also resumed filming in New Zealand after a four-and-a-half-month suspension because of the pandemic with the same border exemption. Avatar 2 is now 100% complete, and Avatar 3 is 95% complete, James Cameron said today, praising New Zealand’s coronavirus response.

With strict restrictions, New Zealand has been able to virtually eradicate COVID-19. Outside of Auckland, where there was a recent outbreak, the country last week lifted any remaining COVID-19 restrictions.