AMERICAN Pickers star Mike Wolfe and his new girlfriend, Leticia Cline, kissed in first photos of the new couple after his divorce from his wife Jodi.

In exclusive photos obtained by The Sun, Mike, 57, and Leticia, 42, enjoyed a day of running errands and attending a local parade in his hometown of Le Claire, Iowa on Friday. 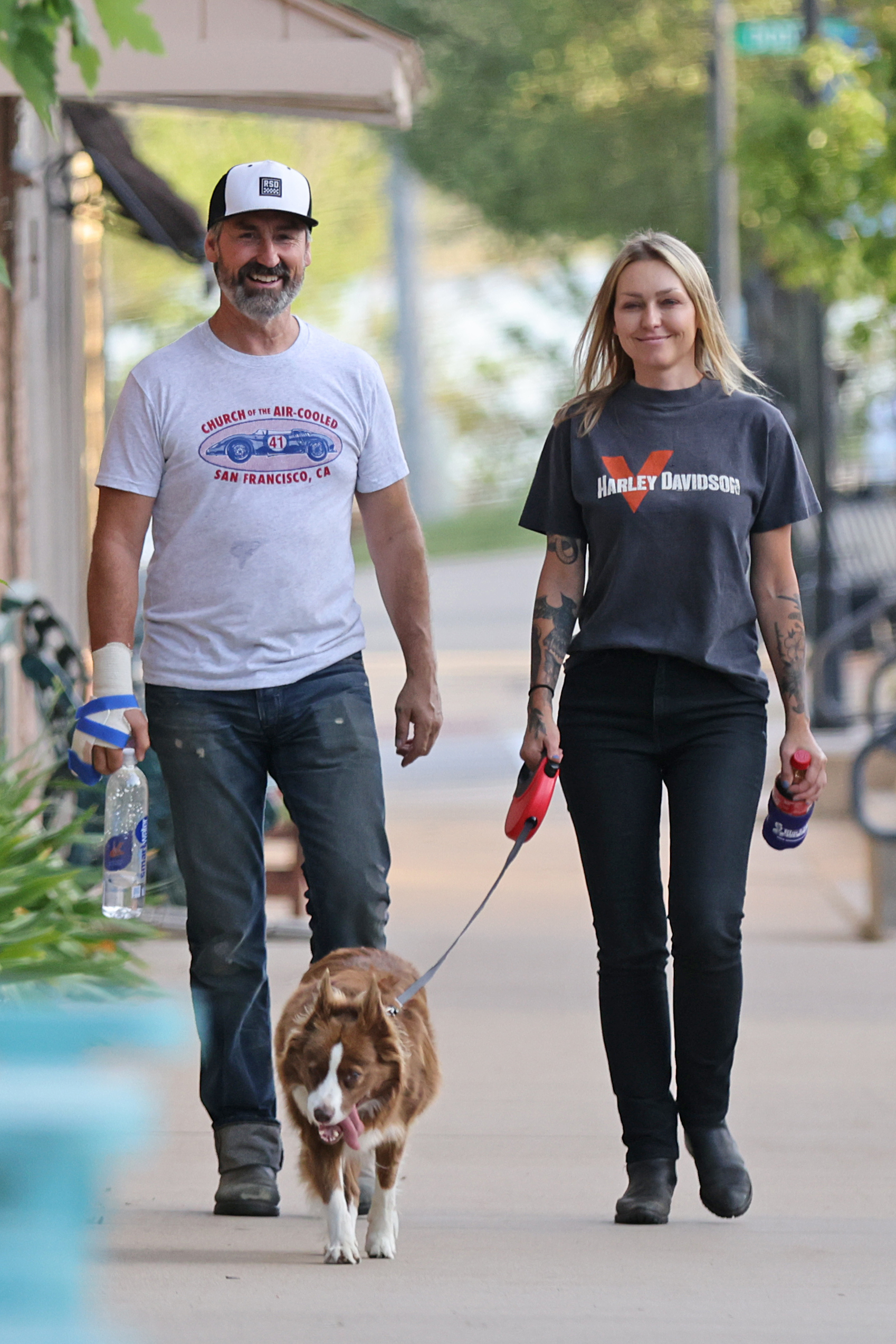 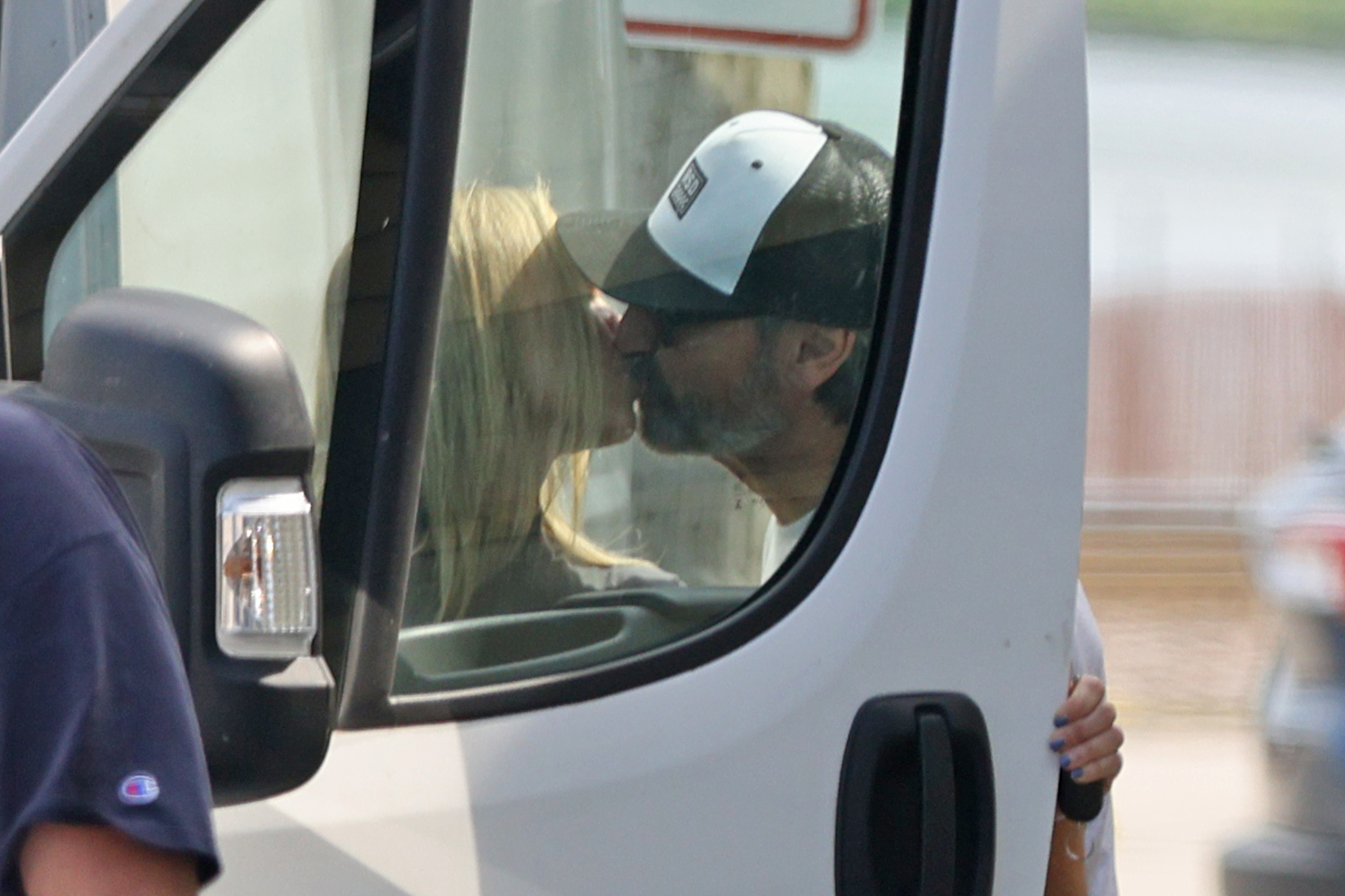 In the photos, the American Pickers star and the Beauty and the Geek contestant were all smiles while she walked his Border Collie dog Francie.

The loved-up stars kept it casual for the outing, as they both wore a t-shirt and jeans.

The two were also spotted sharing a steamy kiss as Leticia got into her van for the next stop.

The Playboy and Maxim model was then photographed pushing a wagon filled with groceries, while her boyfriend stopped to take selfies with fans.

The couple also attended a local parade that is part of Iowa's Tugfest Tug-of War festival.

In video obtained by The Sun, Mike and Leticia seemed to enjoy the festivities, as cars decorated with signs, flags, streamers and more drove by.

The collector was seen wearing a hand bandage in the photos.

He told those that spoke with him that he had sustained the injury while trying to rescue a friend’s dog. 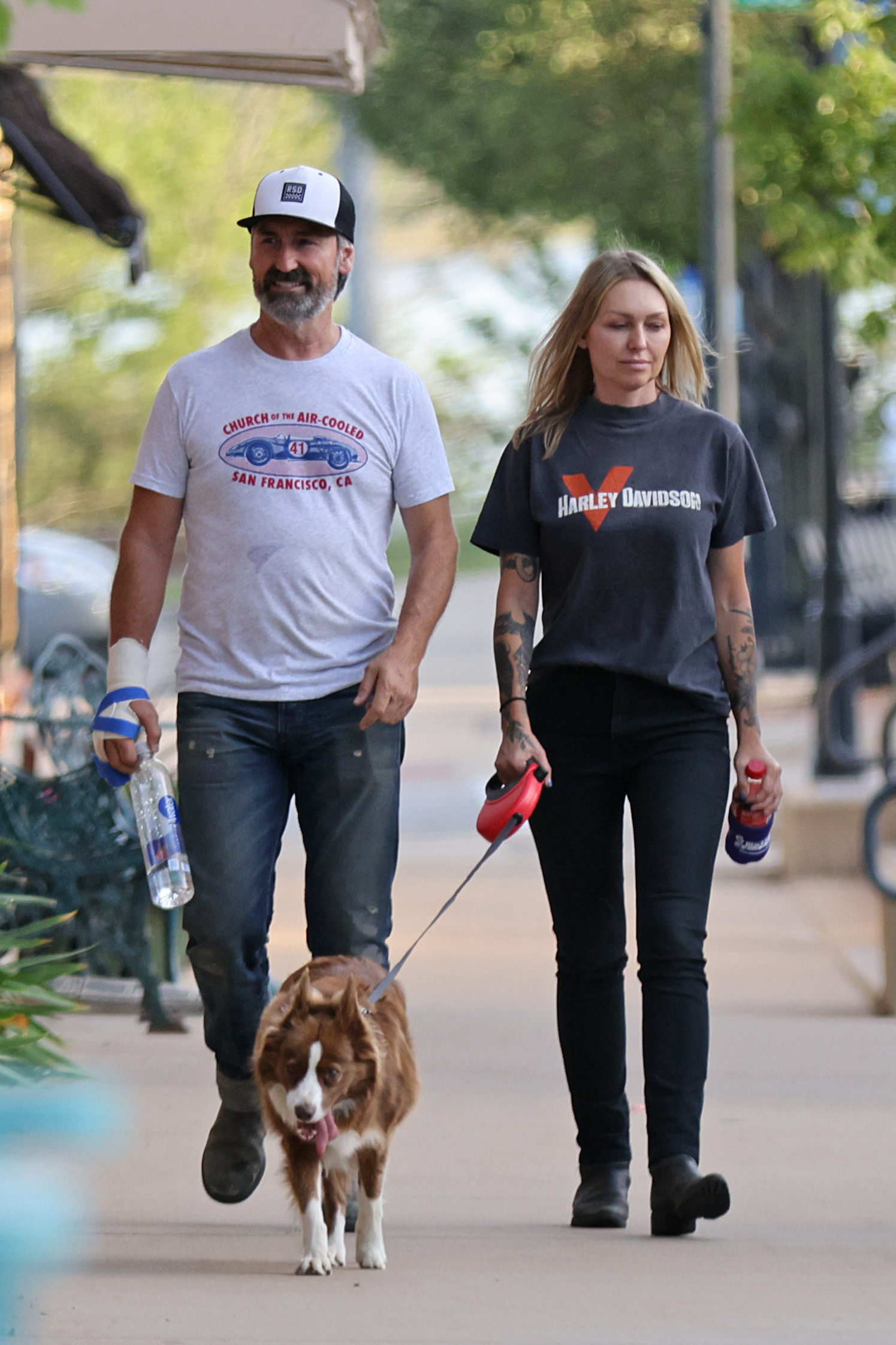 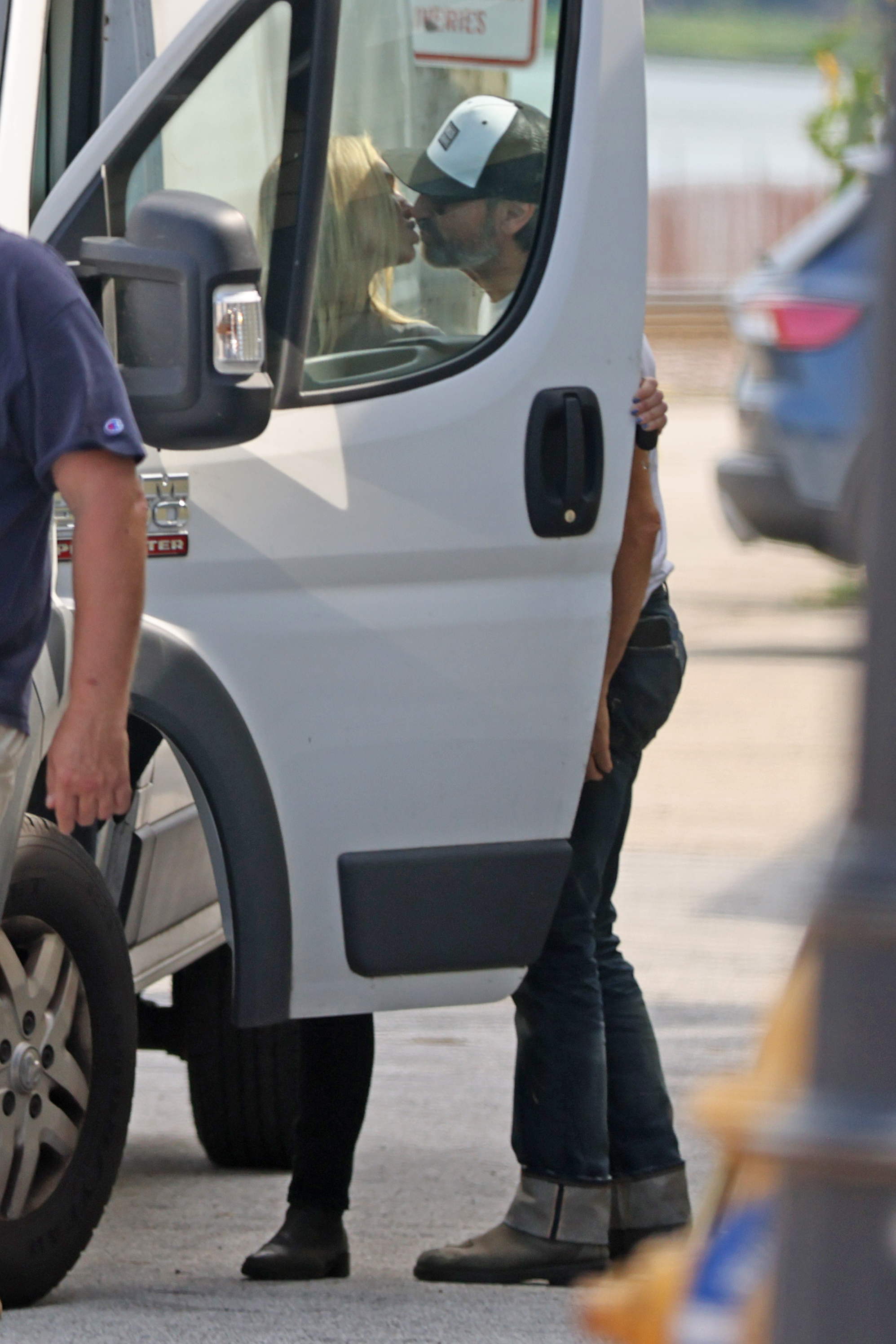 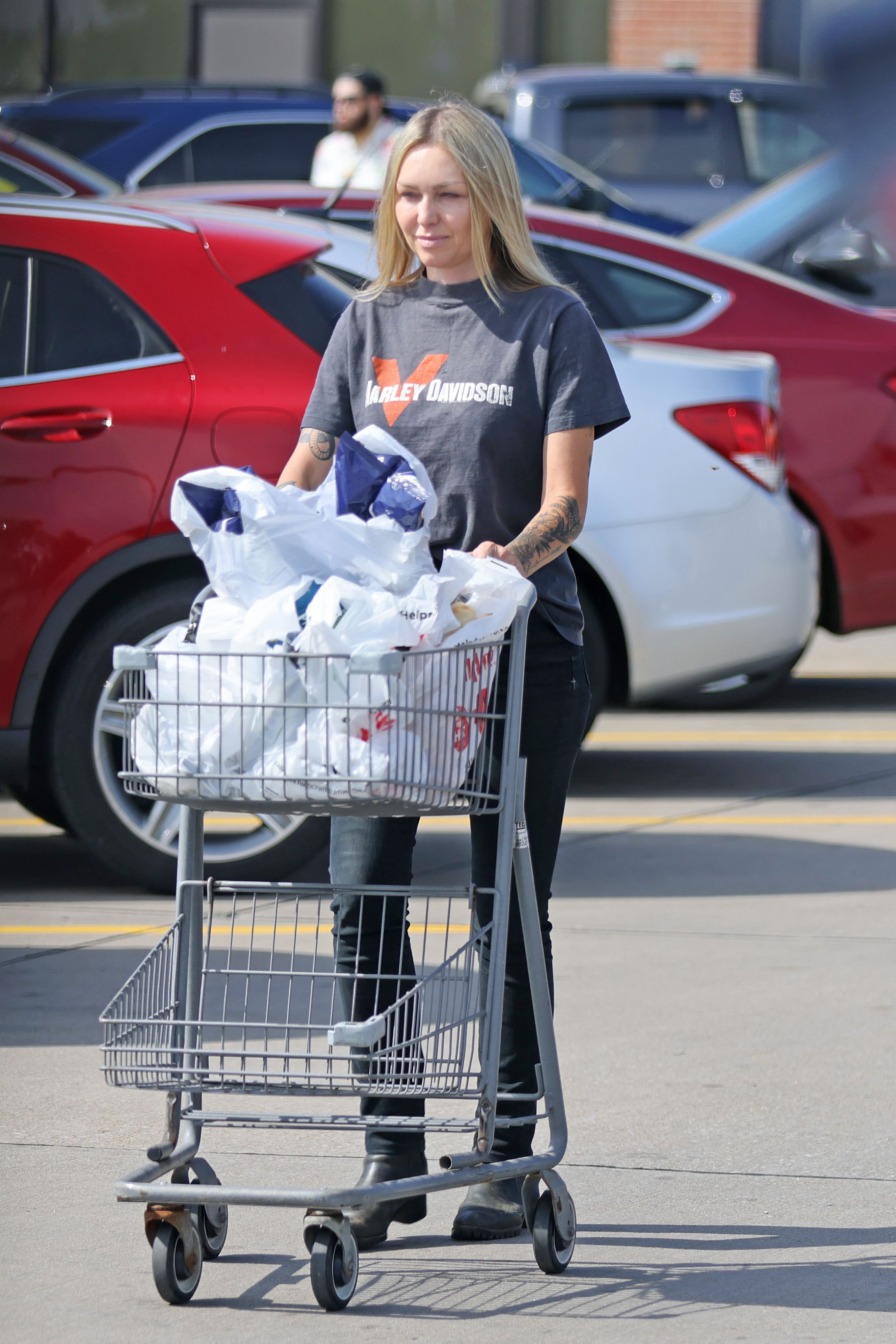 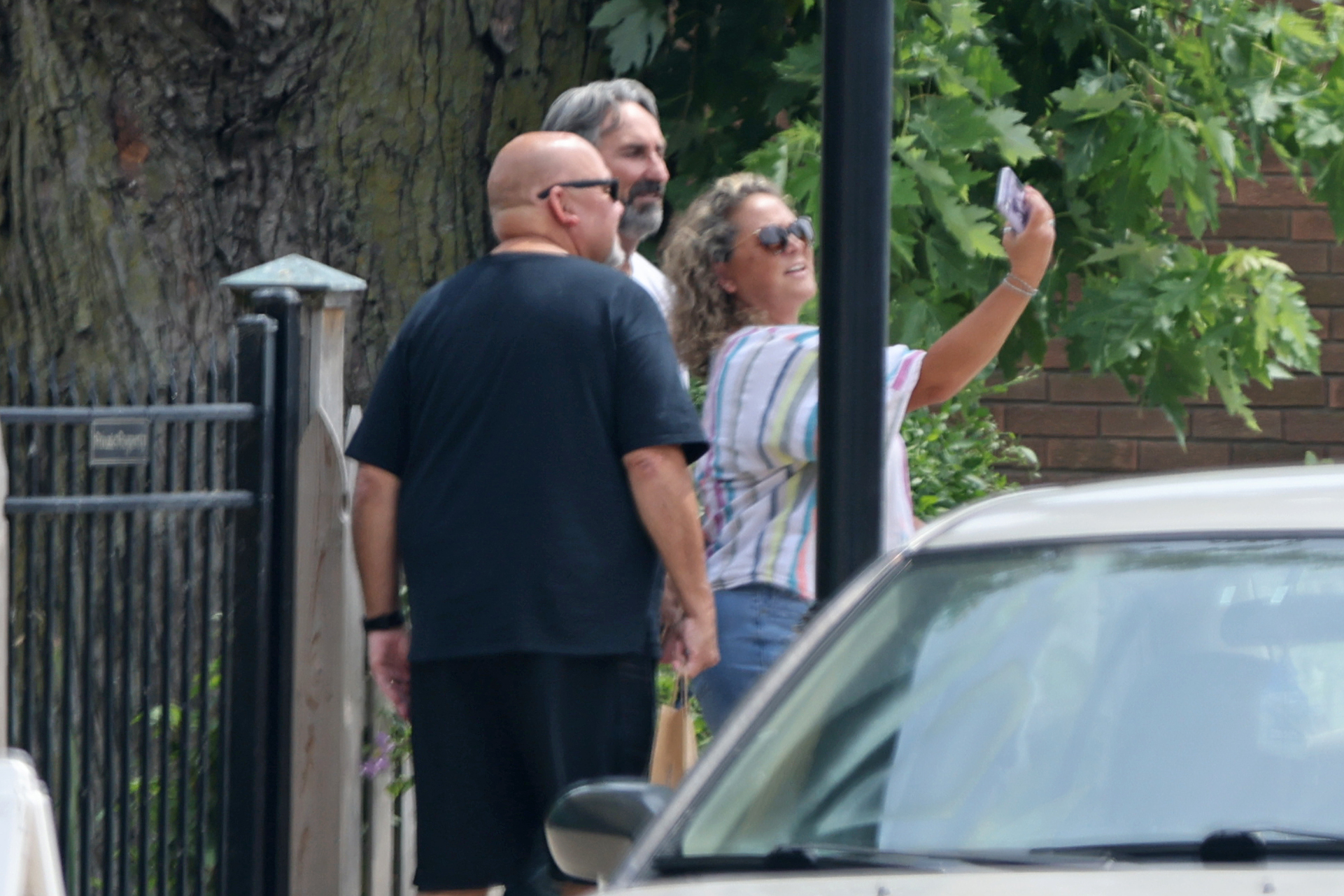 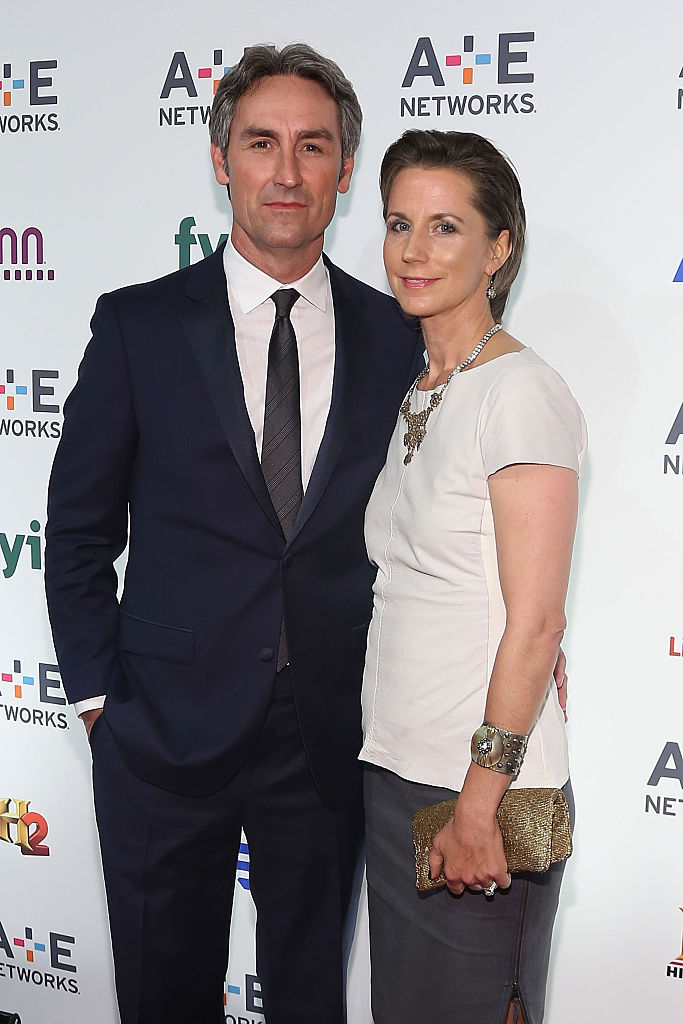 The new romance comes after Mike’s ex Jodi filed for divorce from him in November 2020 after 10 years of marriage.

There was no sign of Mike’s former American Pickers co-star Frank Fritz during the outing, despite the fact that he lives just up the road.

Frank, 57, previously told The Sun of their falling out: “I haven’t talked to Mike in two years. He knew my back was messed up, but he didn’t call me up and ask how I was doing. That’s just how it is.

"The show is tilted towards him 1,000 percent. I can’t even bend that far down to show you how much.

"That’s fine. It’s like you’ve got Aerosmith and there’s Steven Tyler and he’s the front man. I found my spot, I’m second and he’s number one on the show. That’s no problem with me, maybe he does have a problem."

Frank last appeared on American Pickers during a March 2020 episode, as he took time off to recover from back surgery, which left him with 185 stitches and two rods in his spine.

During his time off the show, Frank lost 65 pounds, as he is living a healthier lifestyle and is sober from alcohol.

He told The Sun that he entered rehab for alcohol addiction in Iowa for 77 days and is 11 months sober.

Frank expressed his desire to return to the History show.

He previously told The Sun: “I would like to come back to the show. I was doing it for 11 years.

"I’m 100 percent recovered now and I’m ready to roll and go back on the show.”

But Mike revealed Frank has been fired from the show.

He wrote on Instagram: "I have known Frank for as long as I can remember, he’s been like a brother to me. The journey that Frank, Dani and I started back in 2009, like all of life, has come with its highs and lows, blessings and challenges, but it has also been the most rewarding.

“The support that you all have given us has been a constant reminder of what the show’s message has always been; thru these places, people, and things we all have a common thread. We’re here to not only take care of the past, but also each other.”

Mike, who owns Antique Archaeology in Nashville, concluded: “I will miss Frank, just like all of you, and I pray for the very best and all good things for him on the next part of his journey.” 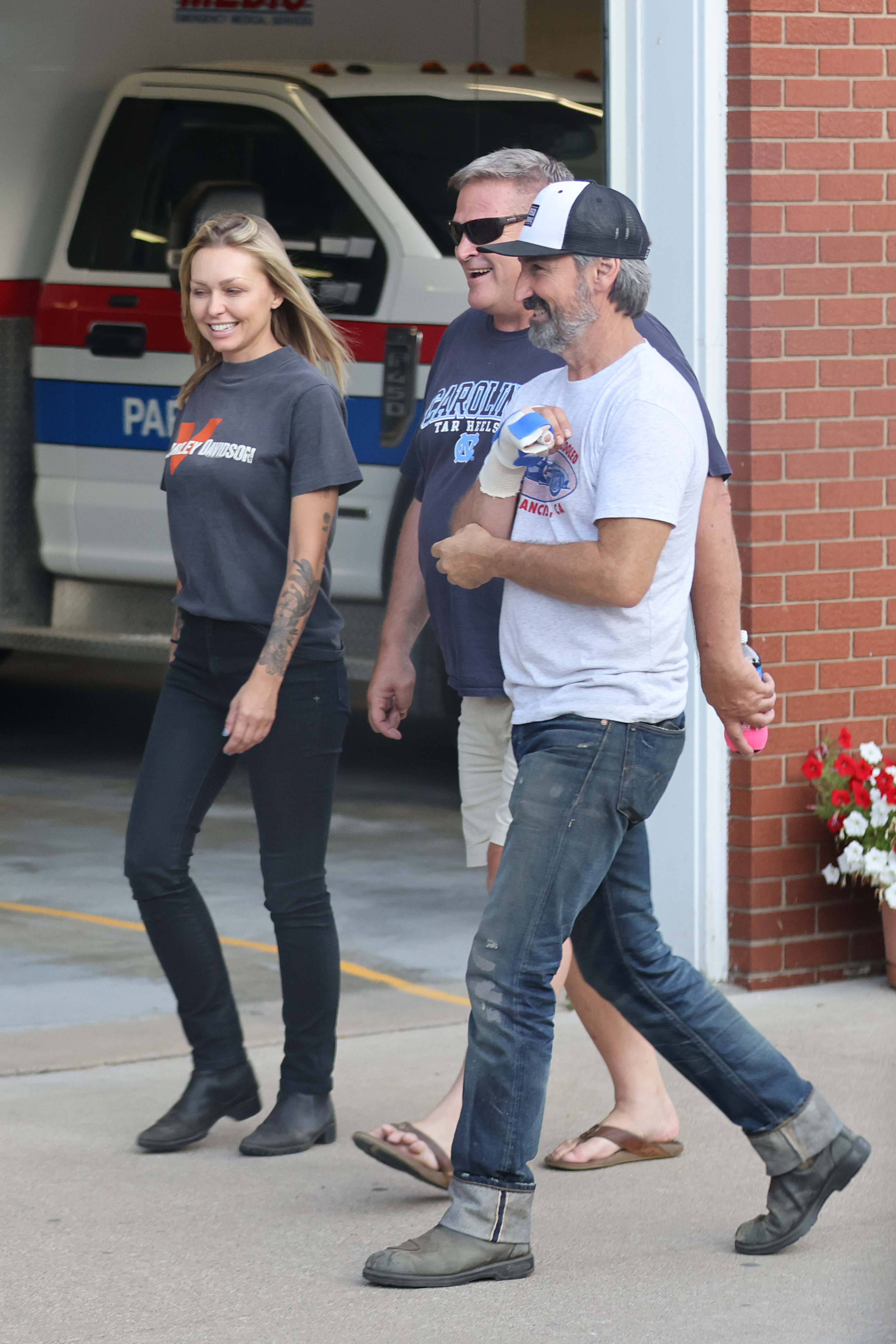 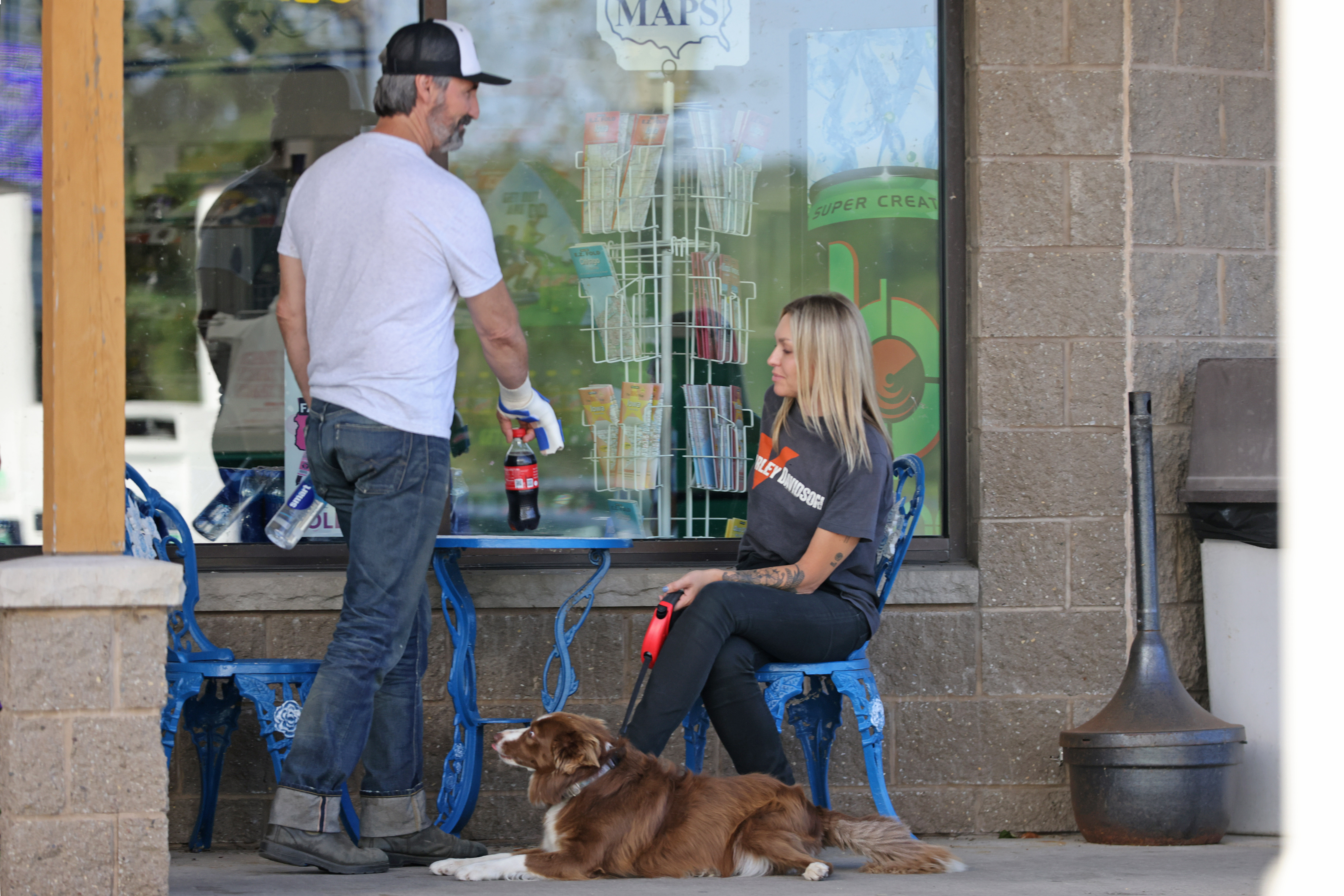 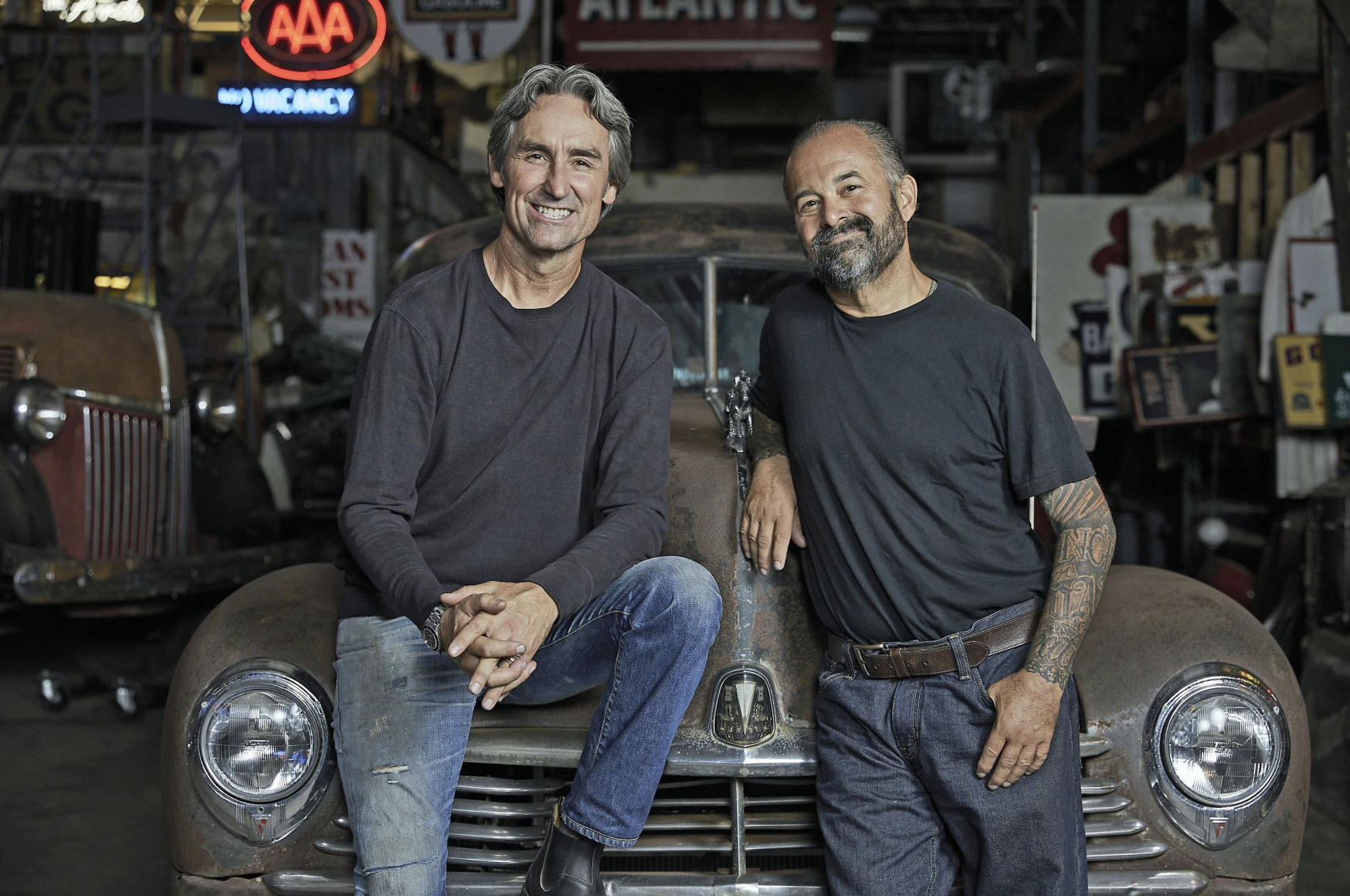