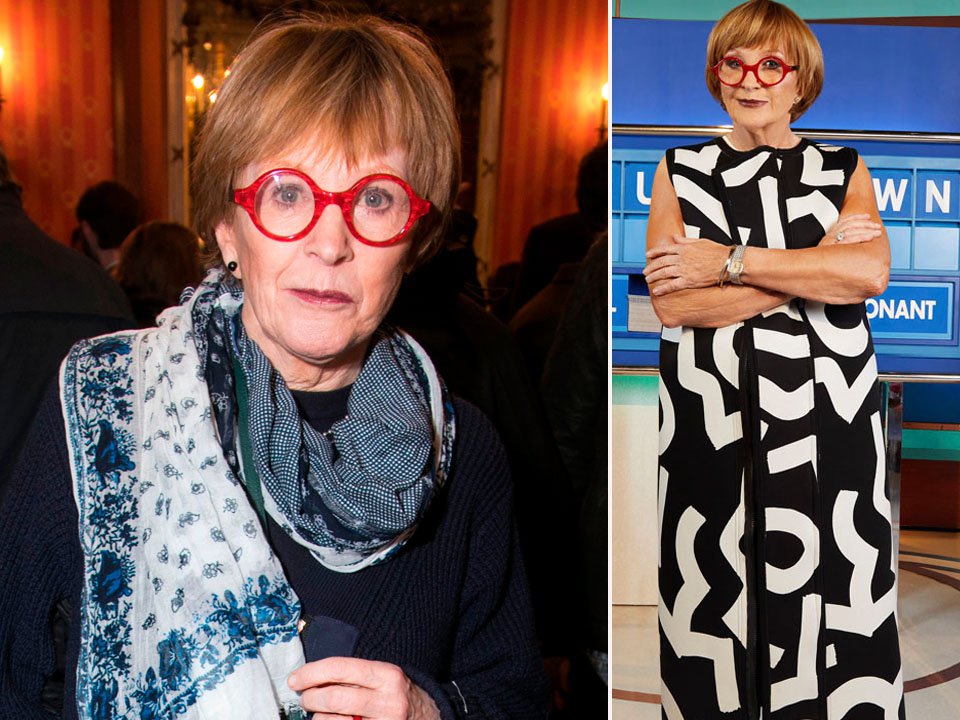 Anne Robinson has revealed she was corrected by a contestant on Countdown for not using so-called ‘woke’ language – and she’s getting ‘fed up’ with the whole thing.

The TV presenter, who became known for her spiky interactions with contestants on BBC game show The Weakest Link, is concerned that the English language will be ‘mangled’ over a fear of offending people.

Speaking ahead of her debut as the new host of Channel 4 daytime show Countdown, Anne, 76, said she disagrees with some of the ways language is used today.

‘I have a chiropodist, a gay chiropodist – that’s not funny, I’m just telling you – lives with a gay partner, and they have adopted twins, and they have in the process, they have learned what I would call a lot of “woke” language,’ she explained to the PA News Agency.

‘Presumably, it’s from all the vetting that they’ve had to do, and every time I have my feet done I learn something new that I’ve got to say or not say, and I’m beginning to say, “Who’s the arbiter of this?”’

The TV stalwart added: ‘In fact, a contestant this week on Countdown said he taught English to non-English speaking people, and I said, “You mean you teach English to foreigners?”

‘And he said, “We never say that”. Is that woke? Does anyone know?

‘So I am fed up with it, I’m fed up with people telling me I’ve got to say “mixed heritage” and not “mixed race” – I just think… we’re being told what to do by people who aren’t in a position to tell us what to do.’

The term woke is defined by the Oxford English Dictionary as originally meaning ‘well-informed, up-to-date’, whereas now it largely means ‘alert to racial or social discrimination and injustice’.

Urban Dictionary says that ‘being woke means being aware… knowing what’s going on in the community (related to racism and social injustice)’.

In other words, woke means consciously awake, although many – including the likes of Piers Morgan – feel that some are taking it too far.

‘I don’t want to offend anyone but we’re well past whether we offend people.’

The former Watchdog host also said that, if The Weakest Link were to be made today, it would need a host with an ‘entirely different approach’ to her if it returned because ‘woke has happened’ since she stopped presenting the show nearly 10 years ago.

When asked who would be a good host for the discontinued programme today, she suggested: ‘Well, I’m not in charge of light entertainment at the BBC, but I’d probably suggest somebody completely different, with a different approach.

‘I also think it’s worth mentioning that I finished in 2011, and woke has happened since then – I imagine there’s a great many things that I said that you couldn’t say now, and maybe that’s one of the reasons that you’d need a host with an entirely different approach.’

Anne is taking over as the host of Countdown from Nick Hewer, who announced in 2020 he’d be stepping down after fronting the popular show since 2012.

She’s promised to reveal her softer side on the programme, in which she’ll star alongside Countdown regulars Rachel Riley and Susie Dent as the first all-female hosting panel on the long-running series.

Anne Robinson makes her Countdown debut on Channel 4 on Monday June 28 at 2.10pm.