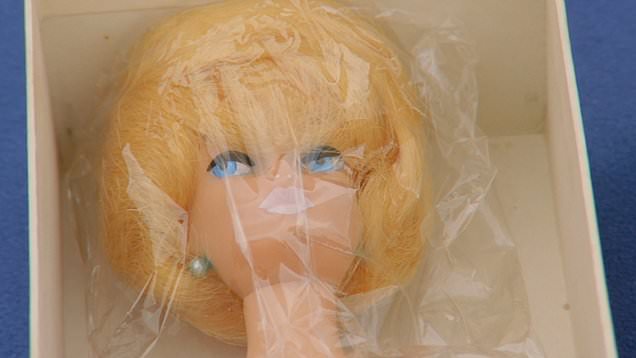 An Antiques Roadshow guest was stunned when she learnt that an old Barbie doll of hers is worth an impressive £1,500.

Appearing on last night’s episode of the BBC One series, a woman brought in her Barbie doll from the 60s, and expert Judith Miller was left stunned by the impressive condition the decades-old doll was in.

‘I have never, ever seen a Barbie doll in this condition,’ she told the surprised guest.

Building up anticipation, Judith gave a rundown of the history of Barbie dolls as the woman patiently waited to find out how much it was worth.

‘They were launched at the New York Toy Fair in 1959,’ Judith explained.

‘They were an immediate success. Everyone wanted a Barbie doll. I think Mattel have sold over a billion Barbie dolls. They cost three dollars when they were first launched.’ 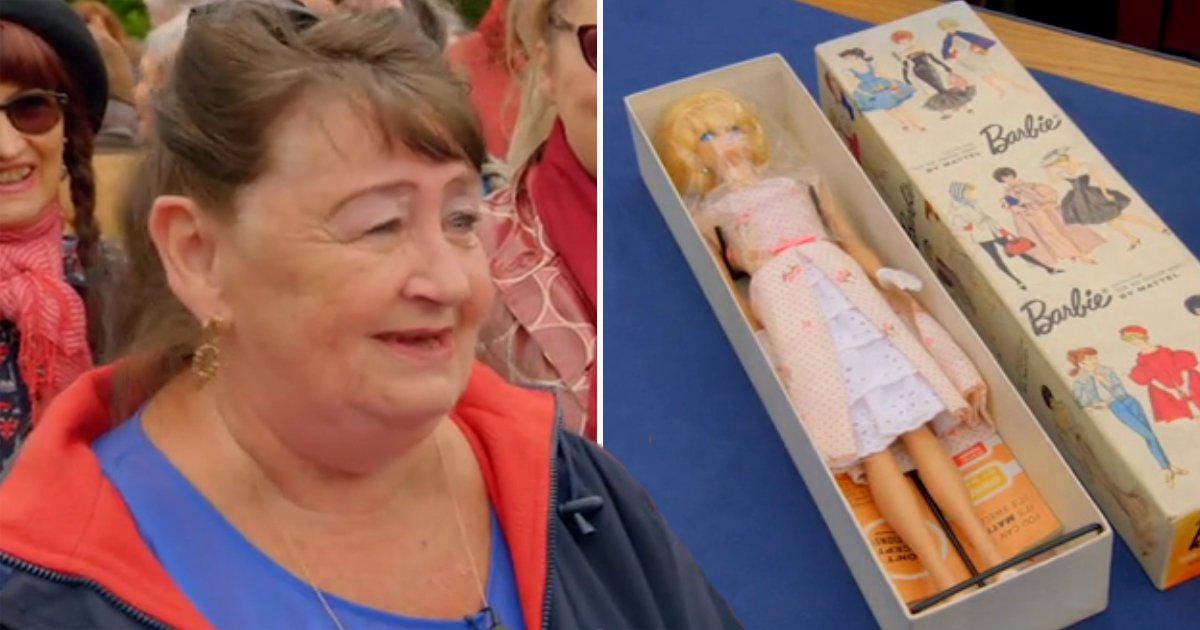 Judith then went on to ask the guest whether she thought the toy was valuable.

‘I don’t know. I’ve heard people say it could be valuable if it’s an original. I know it’s in good condition,’ the woman replied.

What Judith said next completely shocked the doll’s owner: ‘It’s not from the very beginning of production, it’s from the ’60s. I think this would sell for between £1,200 and £1,500.’

It appeared that the guest almost couldn’t believe the amount she heard.

Seeming to be shell-shocked, she looked down to the ground before responding with a simple: ‘Wow. Well.

‘It’s certainly something I wasn’t thinking about. It’s absolutely lovely.’

This wasn’t the only possession thought to be worth a large sum on the show last night.

An ‘automaton’ moving statue of a snake charmer received the biggest valuation, with the item being estimated to be worth a jaw-dropping £80,000.

After expert Jon Baddeley told the guest he was sitting on a goldmine, the 130-year-old antique left its owner completely shocked.

The antique belonged to the guest’s late dad, who began collecting items during his retirement.

Antiques Roadshow airs Sundays at 7pm on BBC One.