Naga Munchetty tells Anton Du Beke he could have ‘dressed up’

The popular dancer, who yesterday announced he would be joining the judging panel of Strictly Come Dancing after taking part in 17 series’ as a professional choreographer, appeared via video link on BBC Breakfast to discuss the much-anticipated career change with Naga Munchetty and Charlie Stayt. But after the two presenters had attempted to guess what he’d be wearing, Naga told him he could have “dressed up” for the interview.

Ahead of his appearance, Charlie said: “I’m going to guess what he’s wearing.

“Am I on the money?” Charlie asked as Anton appeared on the screen. “Let’s have a look.” 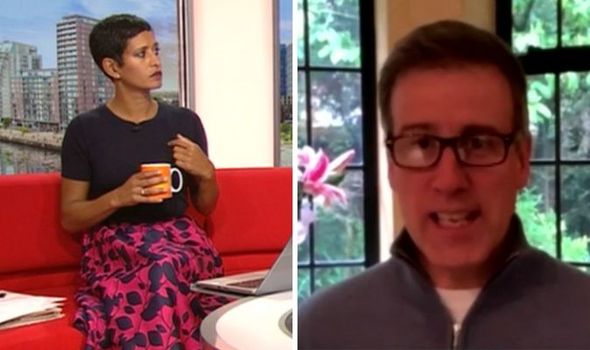 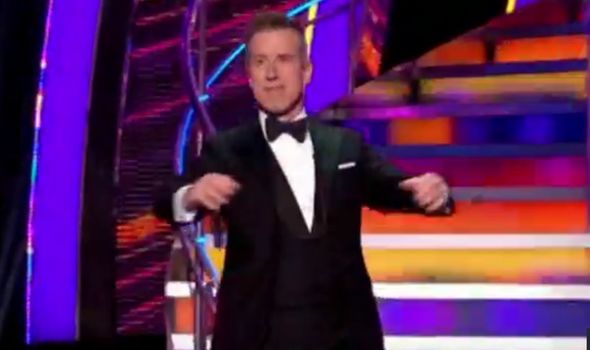 But the 54-year-old was dressed in relatively casual clothing, sporting a grey jumper.

He shook his head as Charlie commented: “No! I got it completely wrong.”

“Oh what a let down, Anton!” Naga quipped. She continued: “Oh Anton, you could have dressed up!

“You know, most-watched breakfast programme.” Charlie added: “I am so disappointed.” 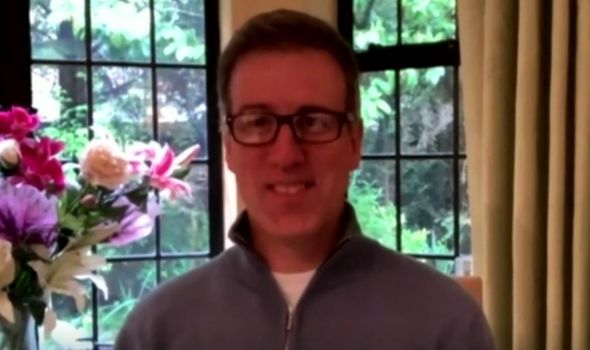 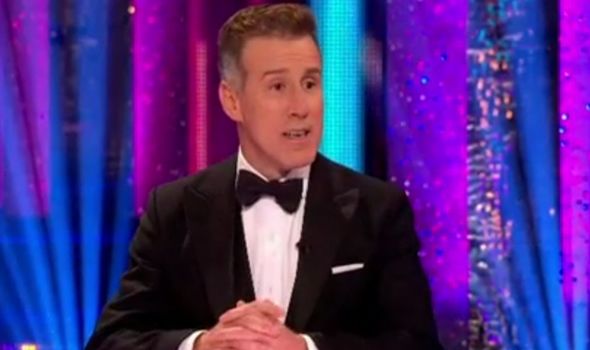 Anton shrugged and commented: “I have to be honest with you, I’ve only got pants on from the waist down.

“You’d be even more disappointed if you could see the full-length version.”

“Do you know what this is, that little moment in time is evidence that everything has changed,” Charlie commented.

He repeated: “Everything’s changed, you’re looking like that and now you’re going to be doing a whole-“

But before he could finish his sentence, presumably alluding to Anton’s new role, the dancer cut in: “What do you mean ‘looking like that’?”

“I’m wearing casual, for goodness’ sake,” he added before laughing.

Charlie addressed his change in Strictly role, stating: “You’ve got a new gig, a new job! How about that!”

“Congratulations,” Naga added. The long-term dancer said: “Thank you very much, I can’t tell you how thrilled I am.

“Everybody knows how much I love the show, so just being involved in the show is an enormous thrill every year.

“And to be asked to come and judge for this year – I’m so delighted, it hasn’t sunk in yet, really.

“I can’t wait to get started and get on the panel and sit down with the three judges and watch the show unfolding in front of me.

BBC Breakfast airs daily at 6am on BBC Breakfast, while Strictly Come Dancing is set to return later this year to BBC One.