A flubbed line or case of the giggles will make the gag reel for most animated movies, but Raya and the Last Dragon was made under very unique circumstances, making for some truly unique bloopers.

“Much of the recording was done in their homes,” director Don Hall told ET of working with his cast. “They didn’t have this giant technical support like we do normally when we go to a recording studio, so not only were they giving every ounce of their creativity to the performance, they were also having to deal with technical issues and things that were thrust upon us by the pandemic.”

“Because they believe in the film and believe in their roles, everybody just threw themselves into it,” Hall said, “and dealt with any of the technical snafus that happen in dealing with Zoom or having to set up your own microphone and stuff like that.”

Raya and the Last Dragon‘s bonus features include deleted scenes, a breakdown of Easter eggs and the animated short film Us Again, available digitally on April 2 and arrives on 4K Ultra HD, DVD & Blu-ray on May 18. 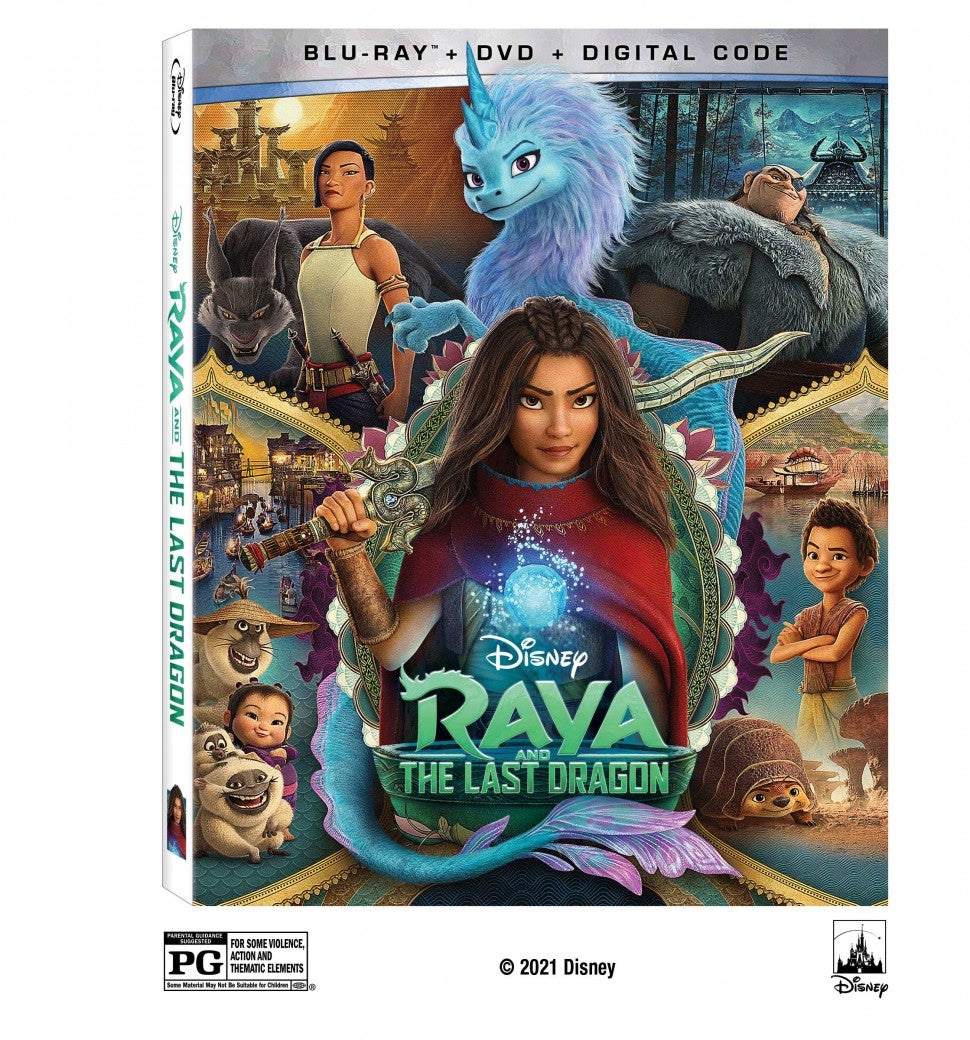