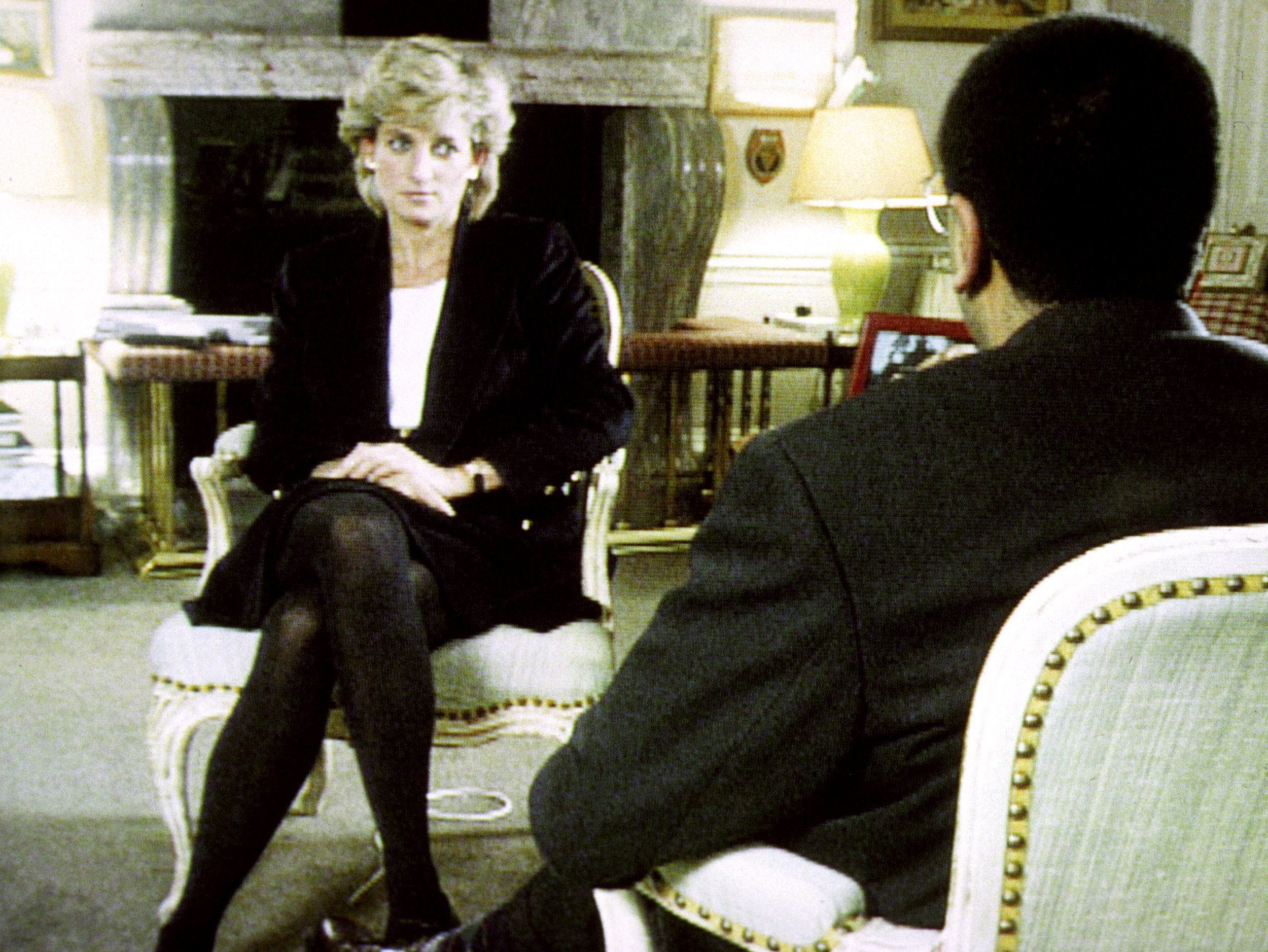 The BBC has apologised to the royal family over the circumstances surrounding the 1995 Panorama interview with Princess Diana conducted by Martin Bashir.

Today the former director-general of the BBC Lord Tony Hall accepted the inquiry into the infamous Panorama interview with Diana, Princess of Wales after it concluded that Mr Bashir used ‘deceitful behaviour’ to secure the conversation.

Lord Hall said he was ‘wrong to give Martin Bashir the benefit of the doubt’ and apologised that a BBC investigation ‘fell well short of what was required’, as a report into how the journalist secured the interview was published.

Following the publication of the report’s findings, the BBC is understood to have written to the royal family to say sorry for the circumstances that led to the meeting taking place.

According to PA news agency, in addition to apologising to the royal family, the broadcaster is also returning all awards that were gained as a result of the interview.

The year after the Panorama interview aired, Mr Bashir and Panorama producer Mike Robinson received the Bafta Award for best talk show for the programme.

Mr Bashir also received several accolades, including Journalist of the Year from the Royal Television Society.

In a statement, the BBC said: ‘The 1995 Panorama interview received a number of awards at the time.

‘We do not believe it is acceptable to retain these awards because of how the interview was obtained.’

The firm has also sent personal apologies to the Prince of Wales, the dukes of Cambridge and Sussex, and Diana’s brother Earl Spencer.

Following the publication of Lord Dyson’s inquiry, which concluded that Mr Bashir commissioned fake bank statements to secure his interview with Princess Diana, the former religion editor at the BBC released an apologetic statement.

‘This is the second time that I have willingly fully co-operated with an investigation into events more than 25 years ago,’ he said.

‘I apologised then, and I do so again now, over the fact that I asked for bank statements to be mocked up. It was a stupid thing to do and was an action I deeply regret. But I absolutely stand by the evidence I gave a quarter of a century ago, and again more recently.

‘I also reiterate that the bank statements had no bearing whatsoever on the personal choice by Princess Diana to take part in the interview.’

Diana’s now-infamous interview saw her candidly open up about life in the royal family and her relationship with Prince Charles, saying that there were ‘three’ people in her marriage, in reference to his affair with Camilla Parker-Bowles.

Diana’s brother, Earl Spencer claimed that, before the programme aired, Mr Bashir showed him forged bank statements that related to alleged payments made to the royal’s former private secretary and another former royal household member by the security services.

The documents falsely suggested that individuals were being paid for keeping her under surveillance.

If you’ve got a celebrity story, video or pictures get in touch with the Metro.co.uk entertainment team by emailing us [email protected], calling 020 3615 2145 or by visiting our Submit Stuff page we’d love to hear from you.