THE very grisly fight scenes in "the most violent show in British TV history" took hours of meticulous planning and preparation.

Gangs of London set social media on fire as viewers clamoured to share their awe and in many cases, horror at the gory fights between gangsters. 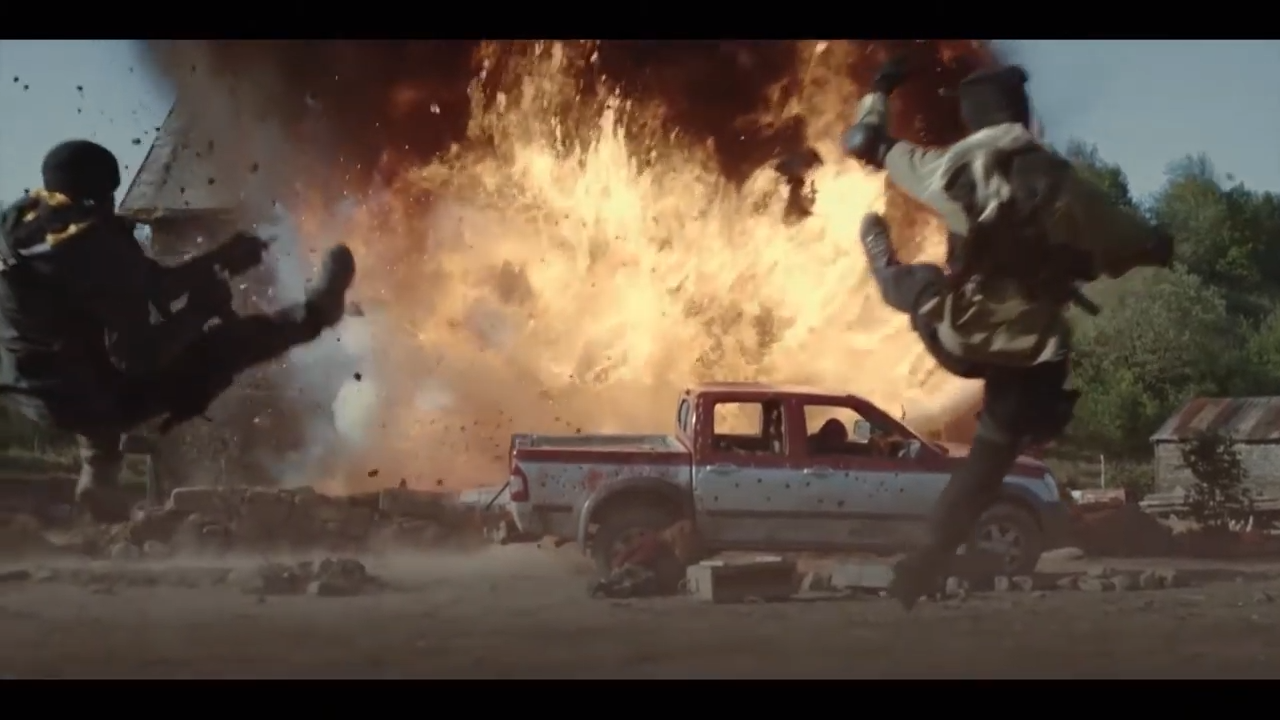 The new Sky Atlantic drama starring Joe Cole has already treated viewers to graphic scenes involving meat grinders, people's eyes being gouged out and a man falling to his death from a tall building while being burnt alive.

Thanks to people's fascination with the violence, Sky has shared a behind the scenes glimpse into how it all came together.

The Sun Online can reveal in an exclusive clip what it took to bring such unforgettable scenes together.

With major explosions, fire fights and choreographed fights sequences, Gangs of London could sit comfortably next to any Hollywood blockbuster and it took the same amount of work to make it feel that way.

Director Gareth Evans said: "Some of the action sequences we've done have been incredibly ambitious." 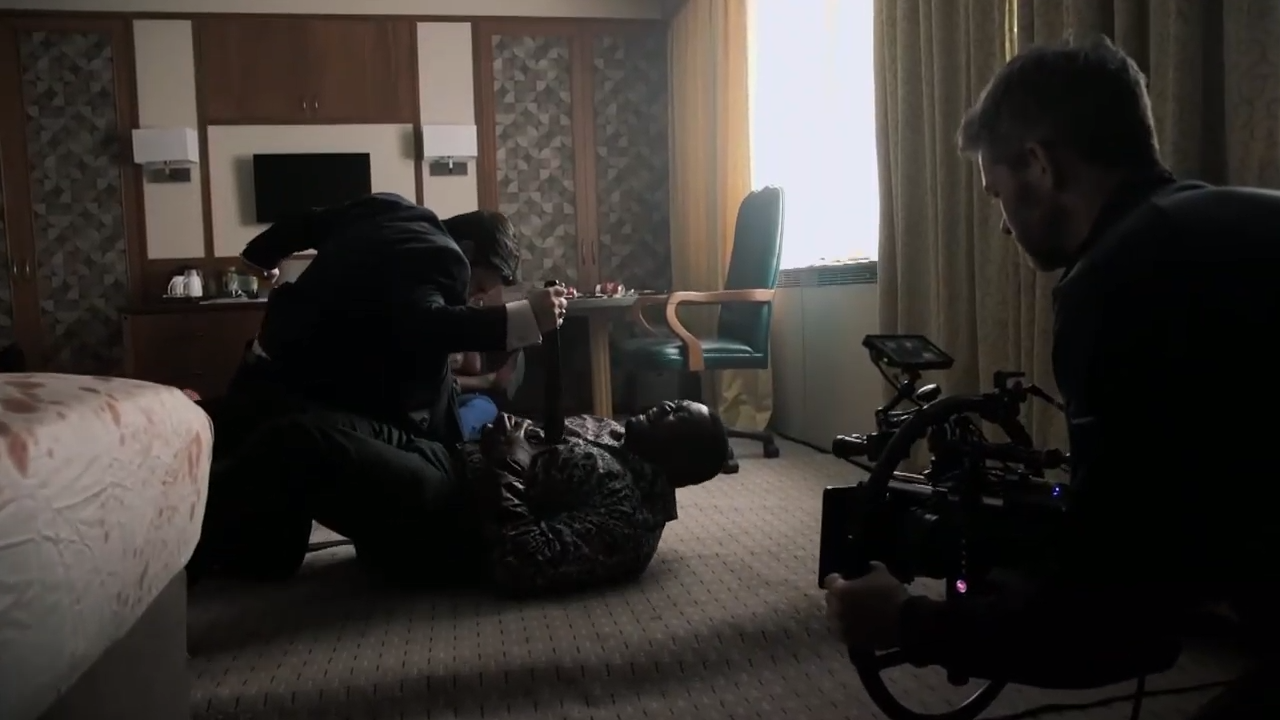 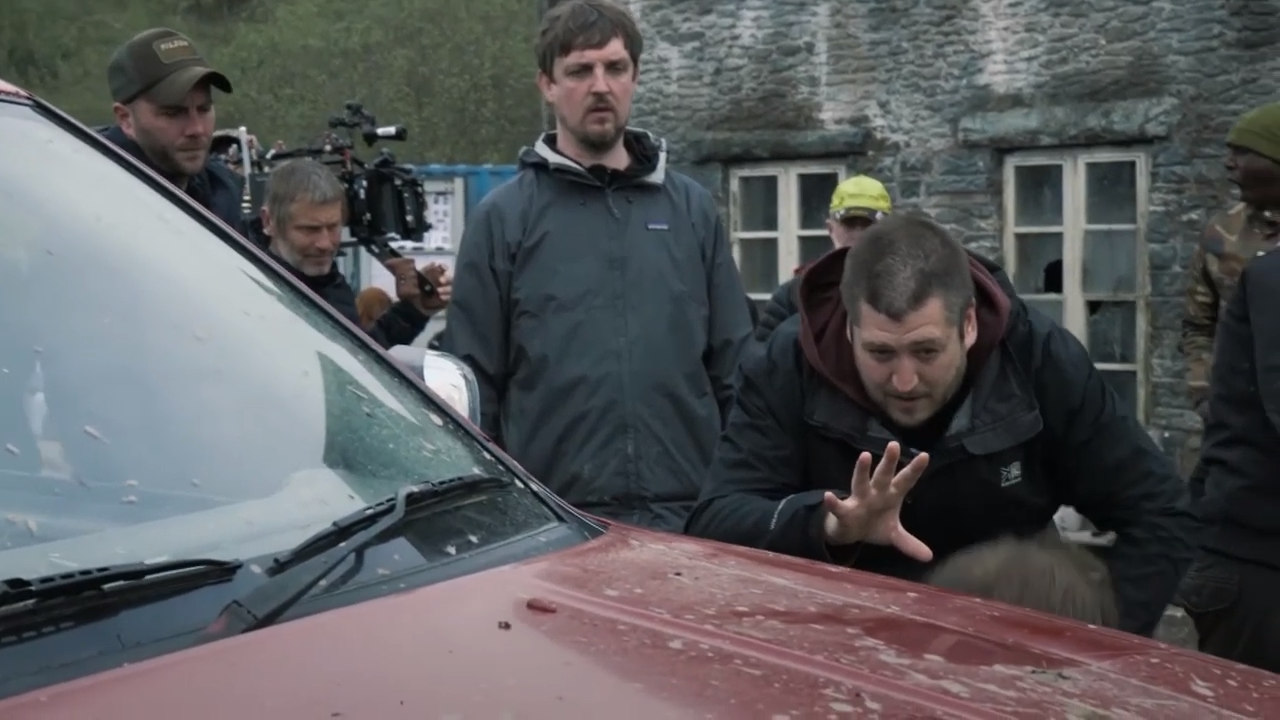 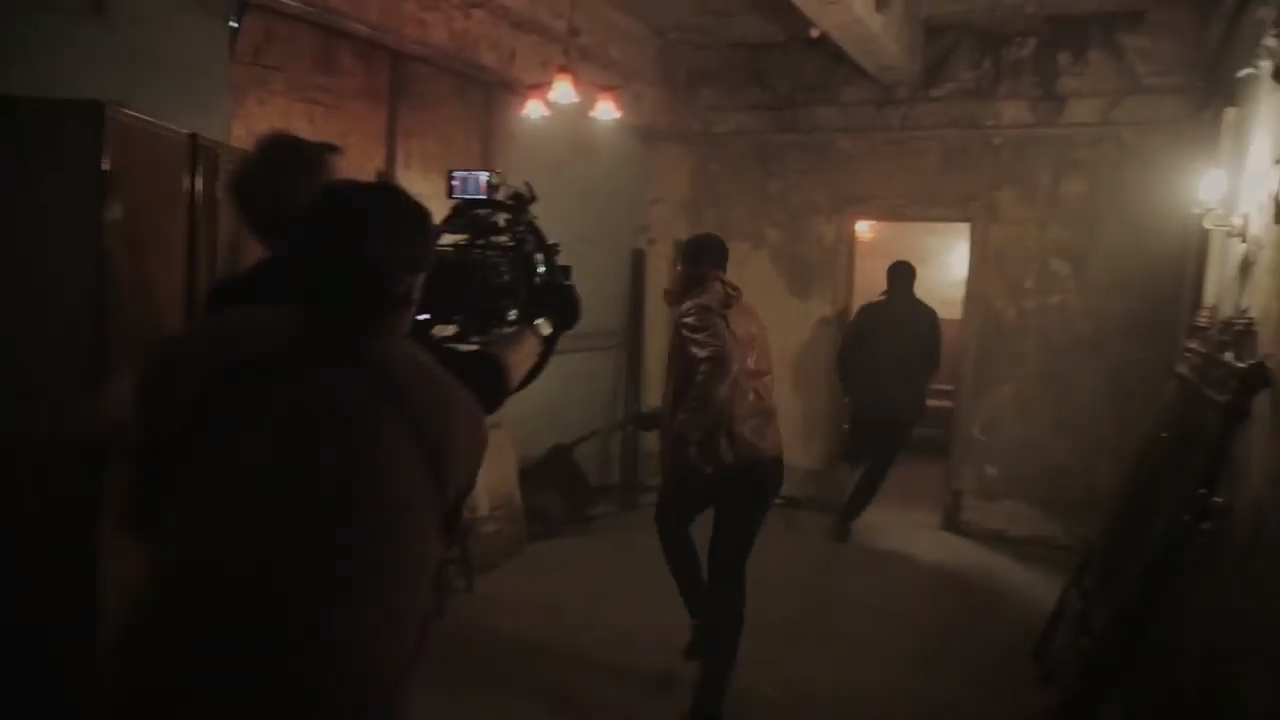 "We pushed to explore the action in a way that didn't feel compromised."

The show's producers said the action sequences had never been seen in TV before.

Actor Sope Dirisu, 29, plays undercover cop Elliot who is involved in most of the amazing action.

He said: "The fights scene are fantastic, they're really magnificent." 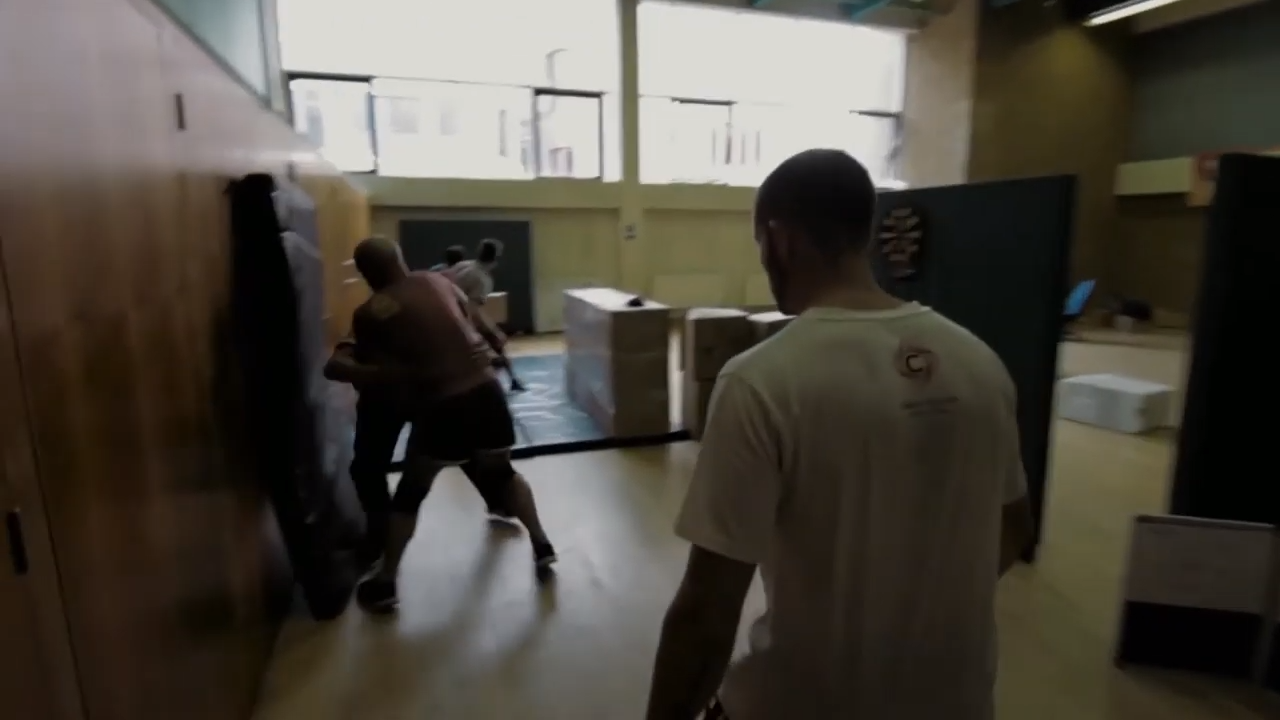 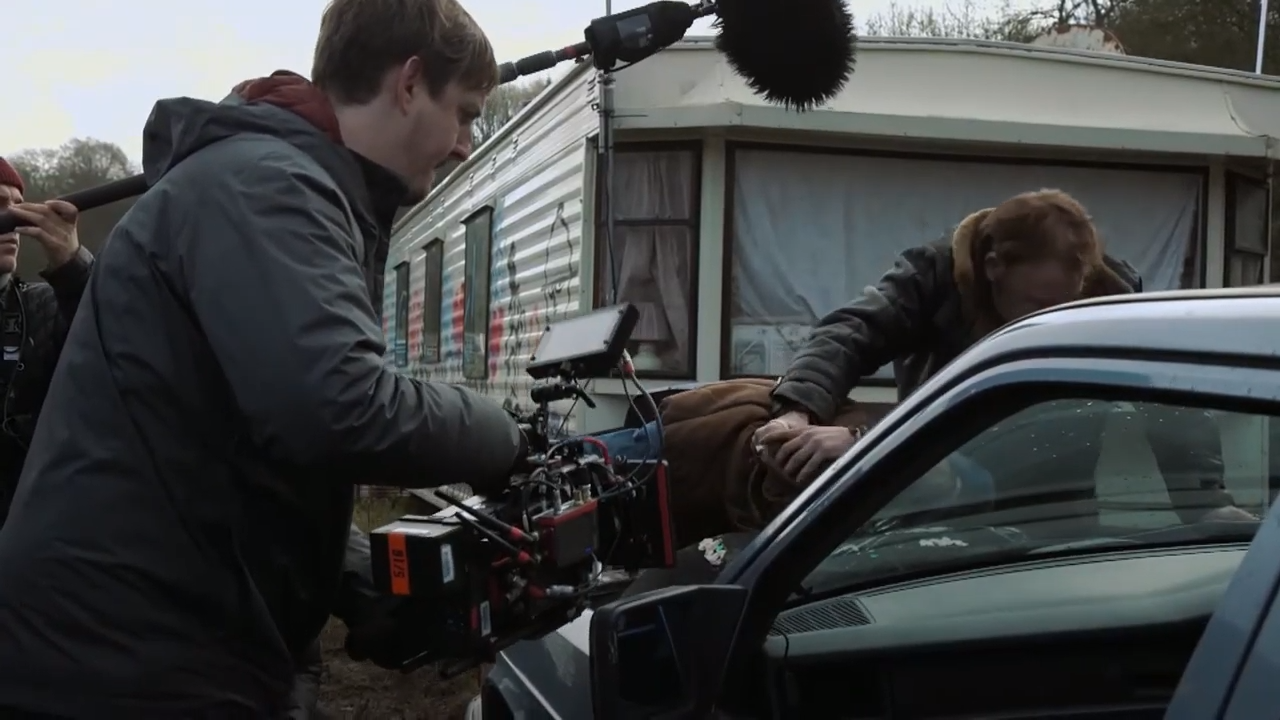 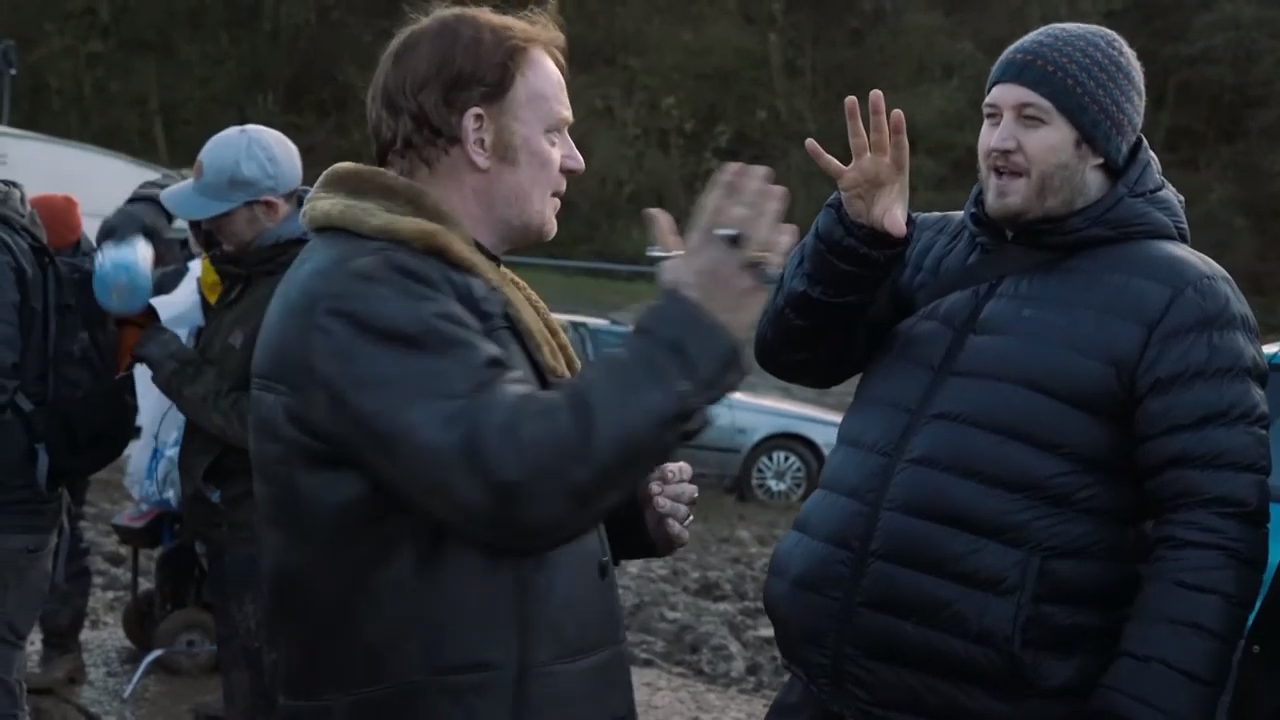 Gareth explained he can pull off such incredible sequences because he shoots action differently to any other director.

He said: "We're being quite specific, there's a number of processes that you go through before you get to set before you even get to day one of a sequence.

"We all got together to imagine what these sequences… we go through every single shot of the choreography and think this is what each piece of the jigsaw, this piece of the action will overlap with that piece of action so we know when the next shot picks up from there."

The choreographers, editors and director all worked together at the same time to know how a scene will be shot to make the action as amazing as possible. 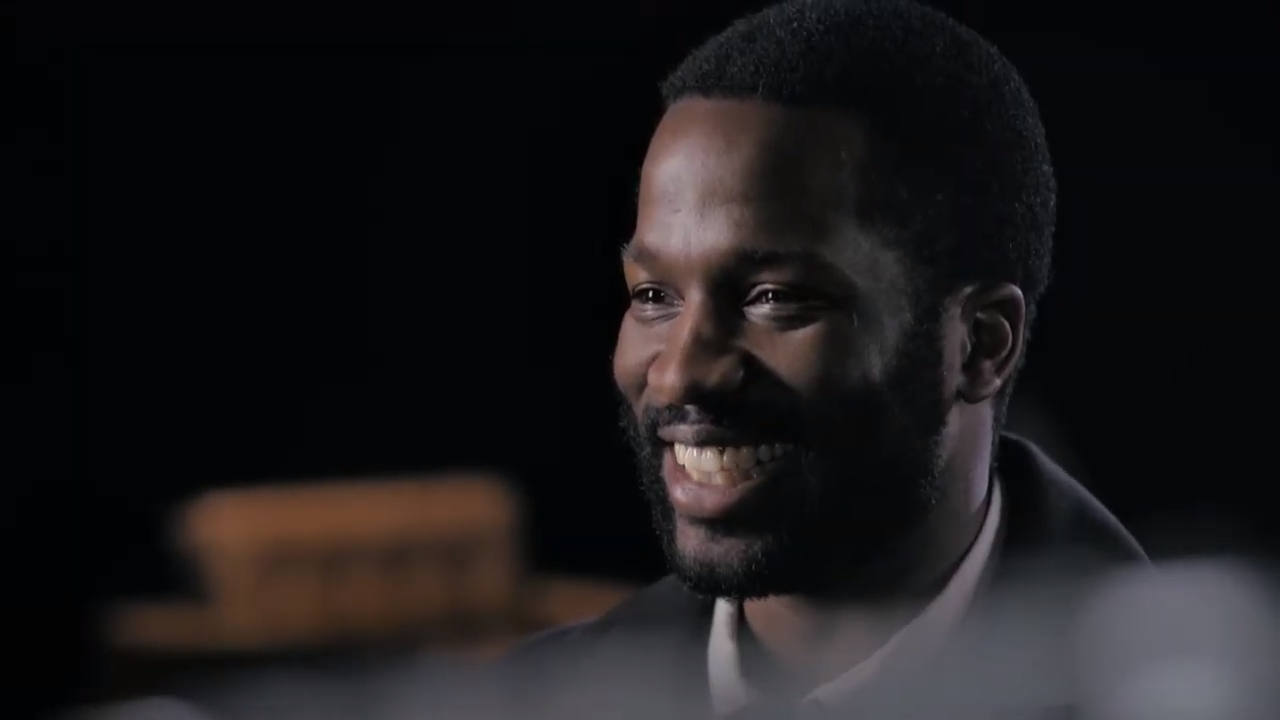 Gareth made the unlikely admission that he wanted the actions scenes to be "enjoyable".

He said: "It's made to be quite knockabout and enjoyable.

"It's not made to be cruel or to be explicit or exploitative but to drive audience through and have fun with the action."

Gangs of London follows the story of the Wallace and the aftermath of the murder its leader Finn (Colm Meany) who was the top gangster in London for 20 years. 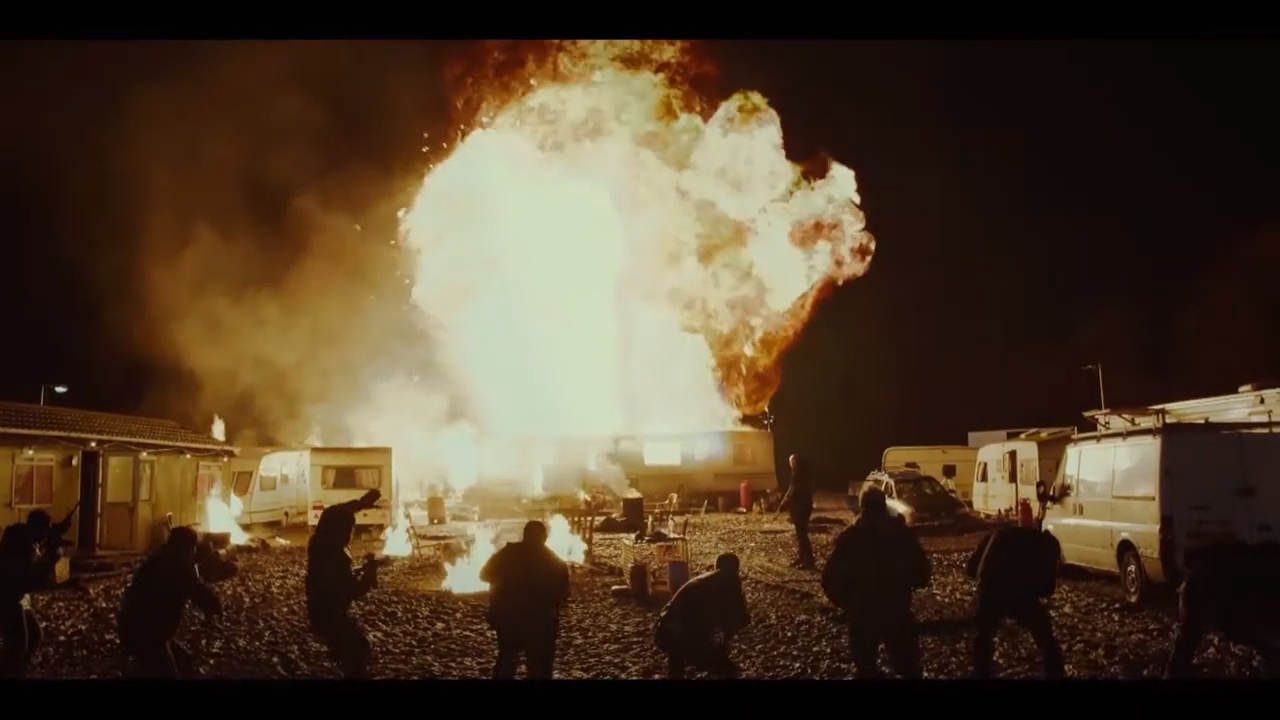 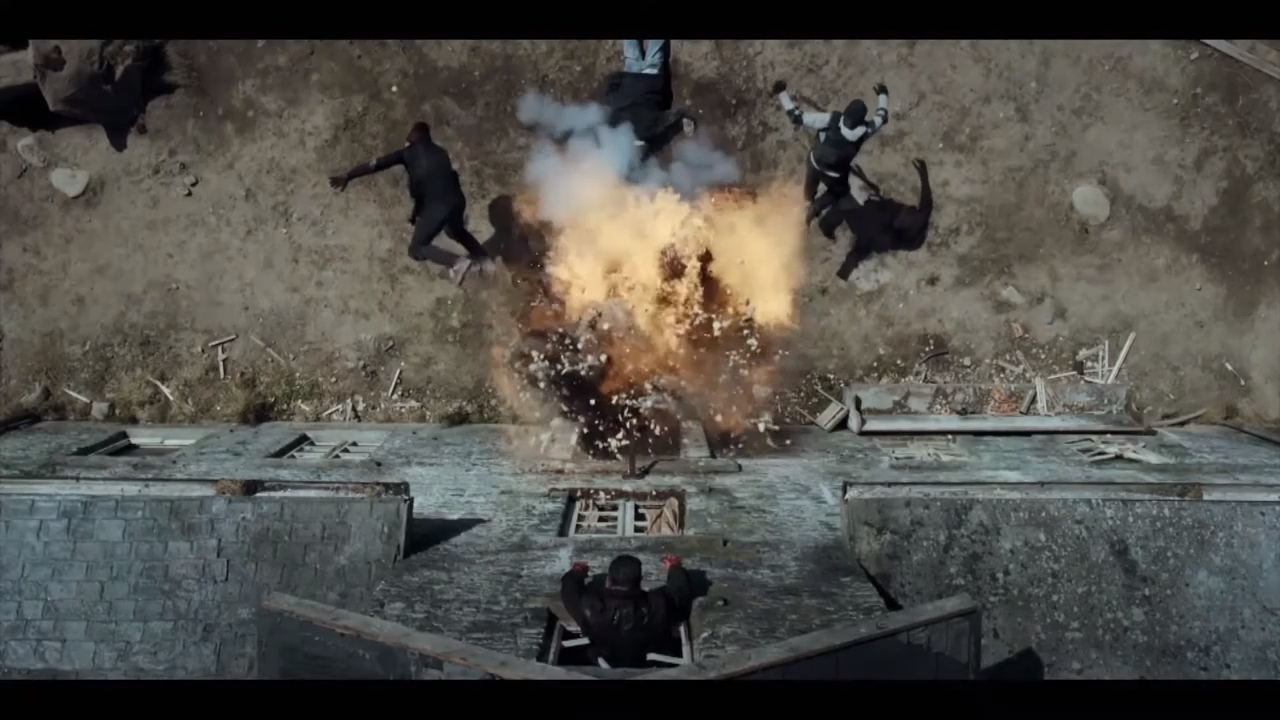 Nobody knows who ordered the hit, but due to his sudden absence, there is a void that needs filling within the gangster world and international gangs of criminals fight to fill the power vacuum.

In the meantime, Sean tries to maintain the control his family had enjoyed for decades.

Despite all the violence, critics have raved about Gangs of London with NME even suggesting "it could well wind up challenging for the title of best crime drama on British TV."