BEN Shephard looked sheepish as Ranvir Singh suggested he form a same-sex couple on Strictly so his wife will let him on the show.

The Good Morning Britain host, 46, has previously said he can't do the famous BBC dancing competition because his wife Annie fears the Strictly curse. 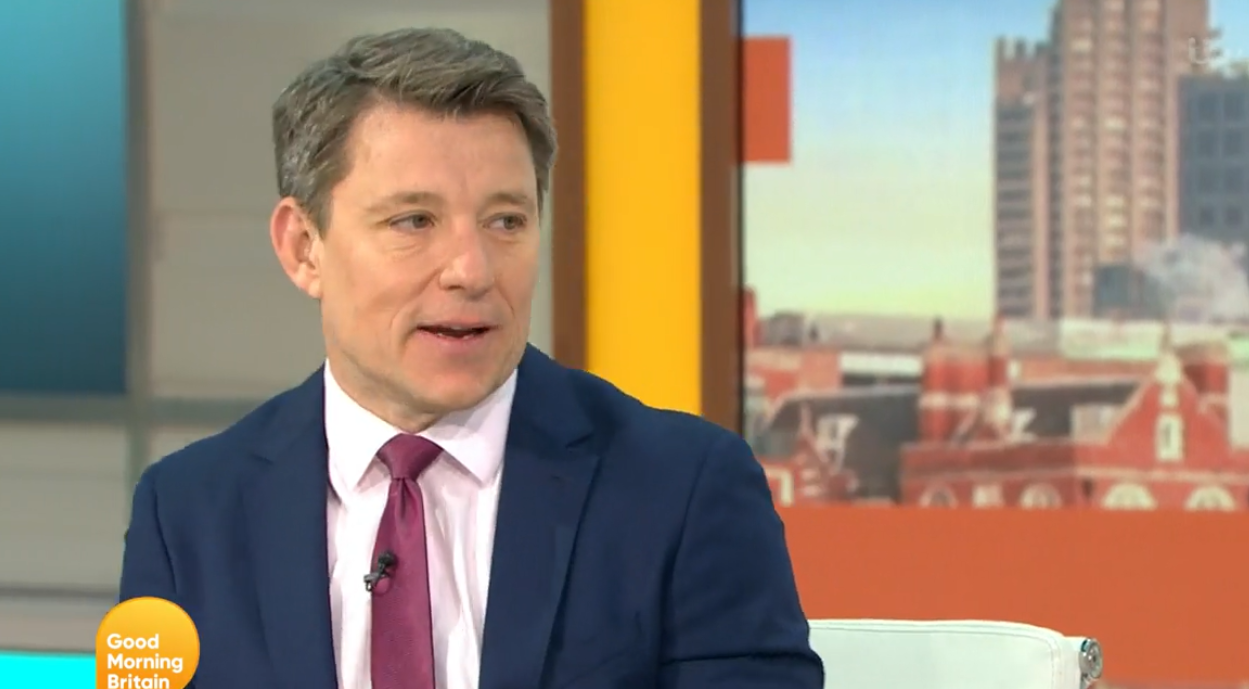 But Ranvir – who appeared alongside Giovanni Pernice in last year's show – suggested Ben partner with the Italian dancer on the next series.

Ranvir said on Thursday morning: "Also, since Giovanni wants to do a male-and-male pairing, so… Ben. Annie might be more relaxed with you being on it."

Ben ended up looking sheepish, saying: "I'm sure she would be. Maybe."

Annie Shephard has banned her famous husband from taking part on the BBC One dance show due to the infamous Strictly Curse, with several stars splitting from their partners after signing up. 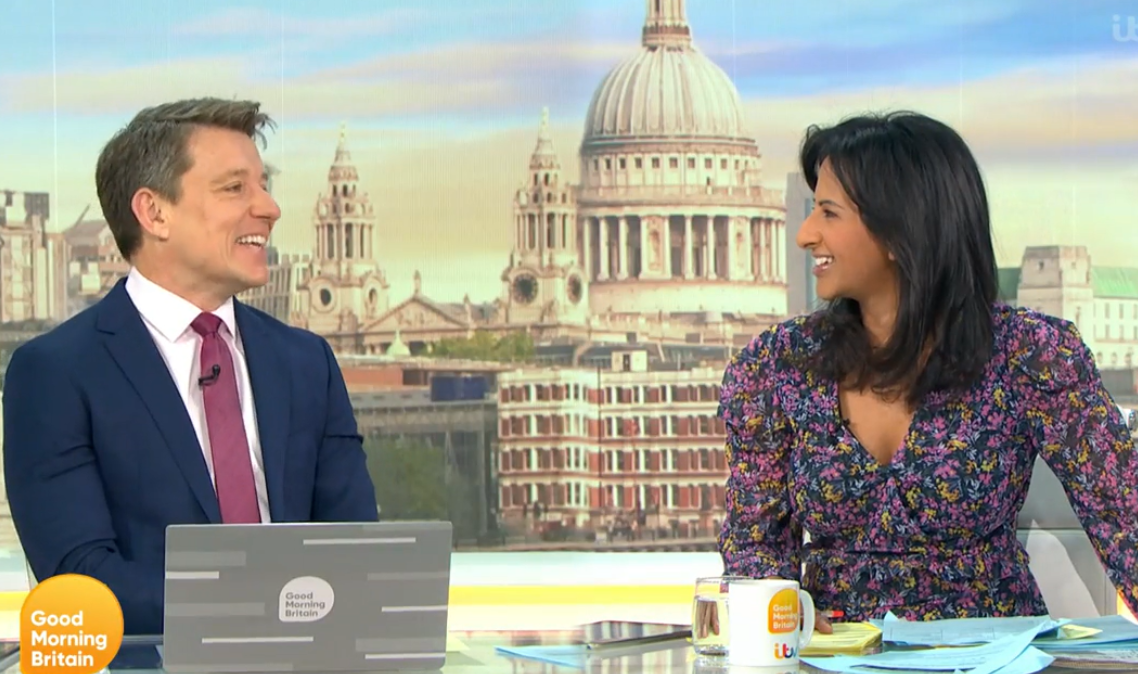 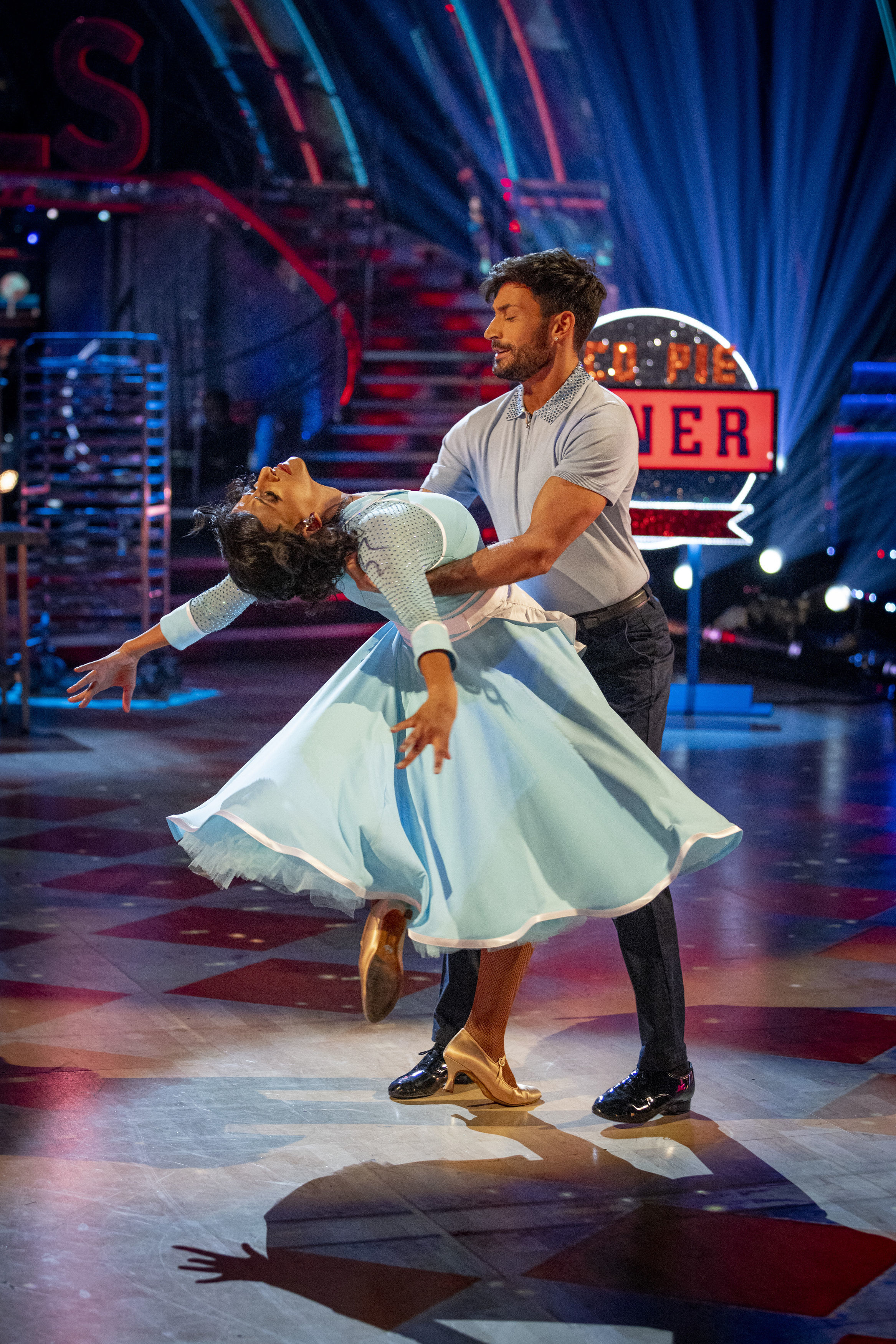 Speaking on Lorraine with Andi Peters in August, Ben revealed why he wouldn't be doing the show.

He said: "Andi, I would love to do Strictly. As you know, I spent three years in university learning to dance, I have a degree in dance – it doesn't make me a good dancer, obviously.

"But my wife really doesn't want me to do Strictly, I've spoken about it very publicly, but she's not interested in me having an affair."

He joked: "I think she's being very narrow-minded and it could be a great opportunity, who knows what could happen? 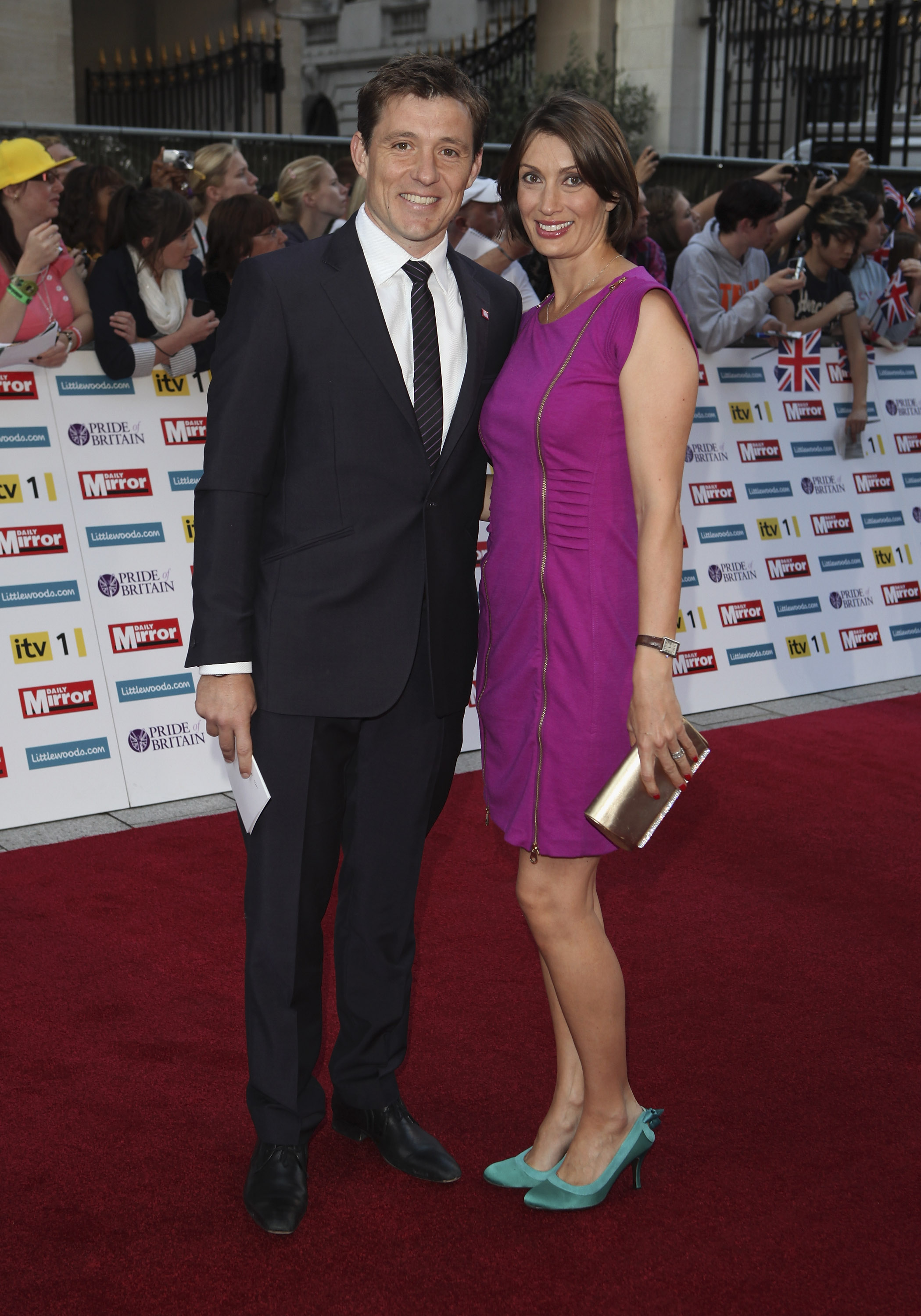 "It would be an amazing experience, I love a bit of spangle and glamour on a Saturday night… As things stand though, that's a negotiation that needs to happen between the BBC and my wife."

He then added: "I can get myself into a lot of trouble here."

Ben and Annie tied the knot in 2004 and have two children together, 15-year-old Jack and 14-year-old Sam.

This is not the first time that Ben has opened up about Annie's Strictly ban, with the star repeatedly making it clear that while he is keen to take part, Annie needs persuading. 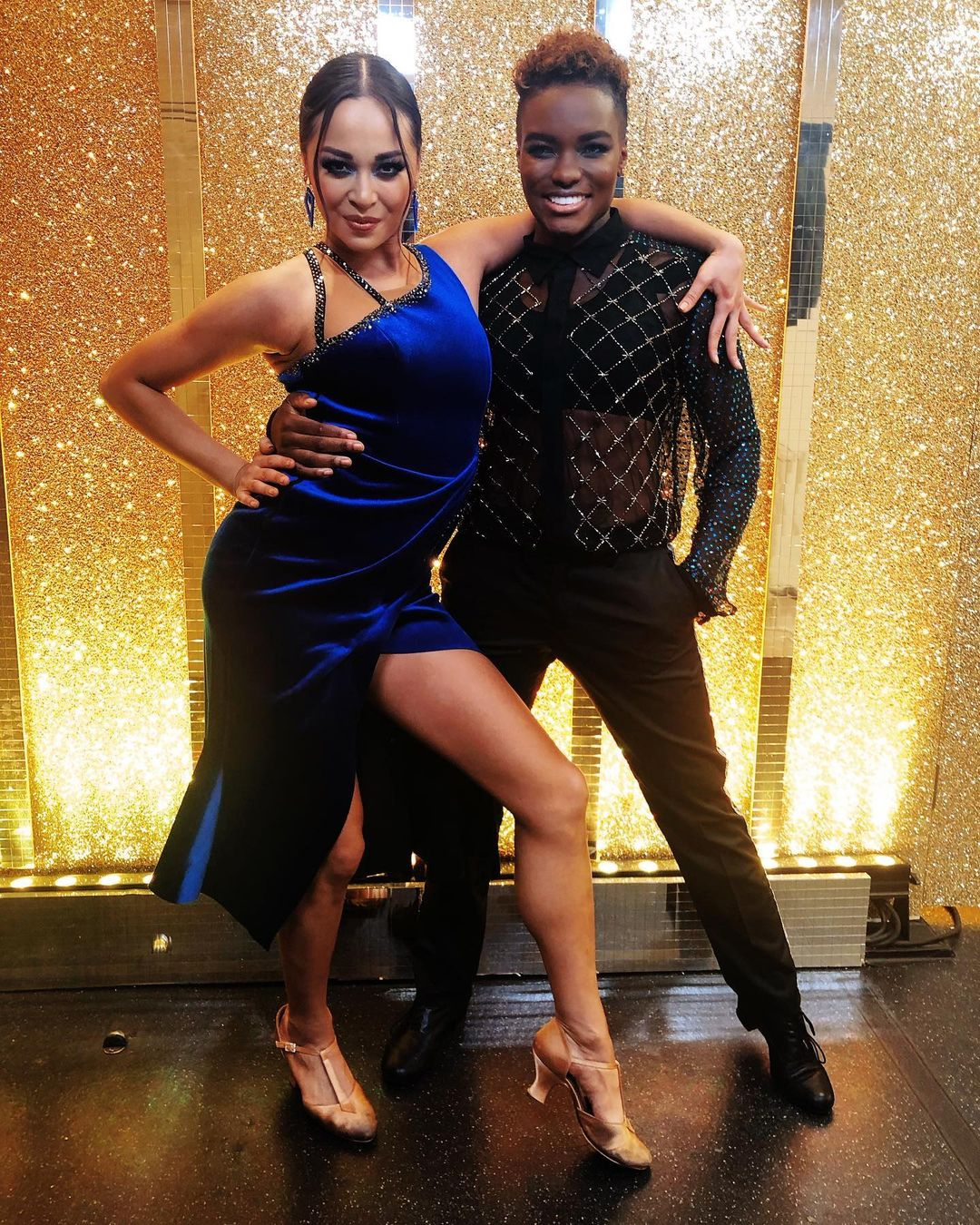 The "curse" is a phenomenon that has hit some celebrities and their dance partners during their time on Strictly Come Dancing.

Due to the harsh schedules, sexy dance moves and close quarters with their partners, their off-screen romances sometimes suffer as a result.