The Big Bang Theory continued to expand on Sheldon Cooper’s (played by Jim Parsons) quirks and eccentricities up until the CBS show came to an end. These quirks included things such as his fears, particular interests, or indeed his annoying habits. During season five, however, viewers were introduced to Sheldon’s fear of birds.

During season five’s episode twelve – titled The Ornithophobia Diffusion – Sheldon became irrationally erratic when he spotted a bird was sitting on the outside of his window sill.

Naturally, this panicked the scientist, and set him in a perpetual state of fear throughout the episode.

Throughout his personal crisis Sheldon told his roommate, Leonard Hofstadter (Johnny Galecki), that the bird was a Blue Jay.

However fans have now pointed out this was an incorrect assessment, and the bird was indeed something completely different. 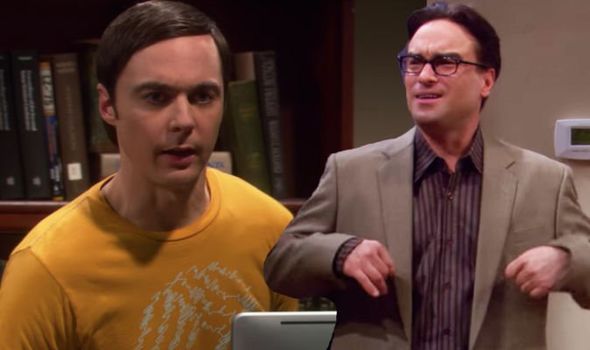 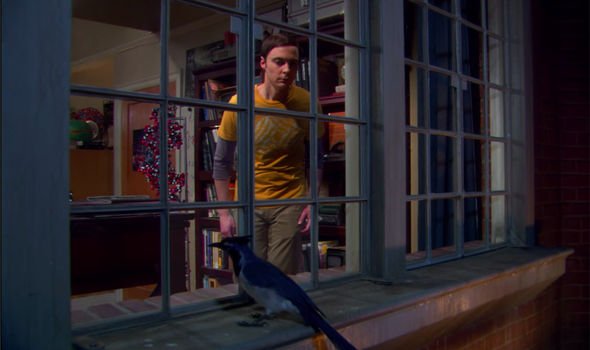 Speaking out on Movie Mistakes, one fan wrote: “The bird that Sheldon is afraid of is referred to in the scene as a ‘Blue Jay’.”

The fan then went on to detail exactly what sort of bird this was, as they added: “In fact, the bird is a Black-throated Magpie.”

They then explained what a Blue Jay would actually look like.

“A Blue Jay is a little smaller,” the fan continued. “Has a shorter tail, does not have the darker plumage, and can be quite obnoxiously vocal.” 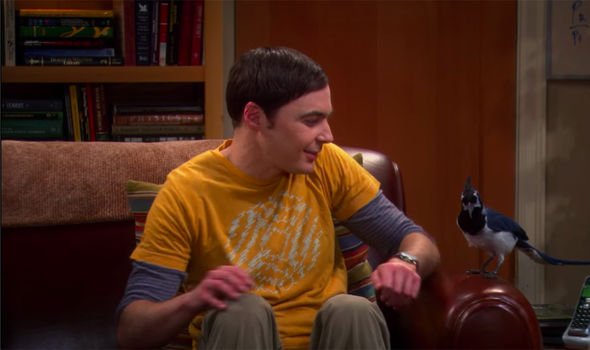 Sheldon is rarely wrong about anything and has spent a lot of his time on the show correcting people who were incorrect.

However, this proves that Sheldon simply didn’t know what he was talking about when it came to birds.

This problem could be due to a number of factors – firstly, Sheldon could have simply been too scared to correctly identify the Magpie.

The scientist was scared stiff at one point, and therefore his identification of the bird could have been skewed as a result.

Alternatively, Sheldon may have simply had the wrong information – which would not be the first time.

Viewers have seen him misidentify wildlife in the past when he and Raj Koothrappali (Kunal Nayyar) argued over what sort of cricket they had captured was.

Could this misidentification of the bird have simply been another instance of Sheldon getting information incorrect?

Meanwhile, fans of the show have become convinced there is a huge plot hole in the ongoing series of Young Sheldon, which showcases Sheldon as a youngster.

Reddit user qwerty-1999 recently pointed out: “In one scene, [Missy, Sheldon’s sister] mentions that when they were growing up, Sheldon tried to build a robot in order to keep Missy from going into his room.

“But in Young Sheldon, we see that Sheldon and Missy share the same bedroom. Maybe they moved out during their childhood?”

Despite this, the show’s producer recently spoke out about any inconsistencies between the two shows, announcing: “The Young Sheldon producers have stated they do not feel bound by TBBT canon. It’s more of an ‘inspired by’ series.”

The Big Bang Theory is available to stream on Netflix UK.