Ben Roberts stars in The Bill in 2002

Ben was best known for playing the dogged and career-focused officer Conway. But he also moved into film, including Tim Burton’s Miss Peregrine’s Home For Peculiar Children, and appeared in Casualty and Doctors. 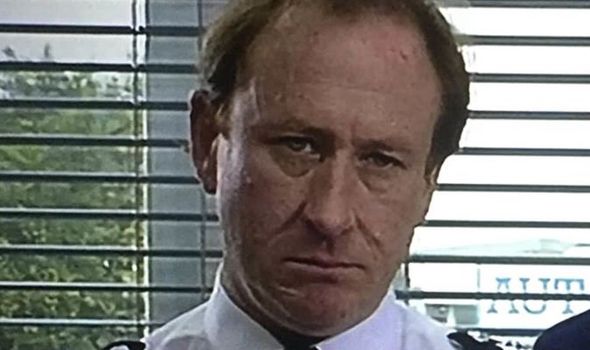 A statement from his agent Lizanne Crowther Management said: “Remembering the wonderful Ben Roberts who sadly passed away on Monday. Best known as Chief Inspector Derek Conway in The Bill & he had an extensive career in theatre, TV & film.

“Our thoughts are with his wife Helen & family at this time.”

Ben was born in Bangor in July 1950 and his first TV role was in A Woman’s Place, alongside Ralph Bates.

He appeared in crime drama The Professionals and played a minor role in Doctor Who in 1984.

In 1987 he was cast as Conway in The Bill, as Chief Superintendent Brownlow’s right-hand man. His exit saw him killed in a car-bomb attack as part of a cast shake-up.