But instead of making that, Brooker is giving you Netflix mockumentary “Death to 2020” on Dec. 27 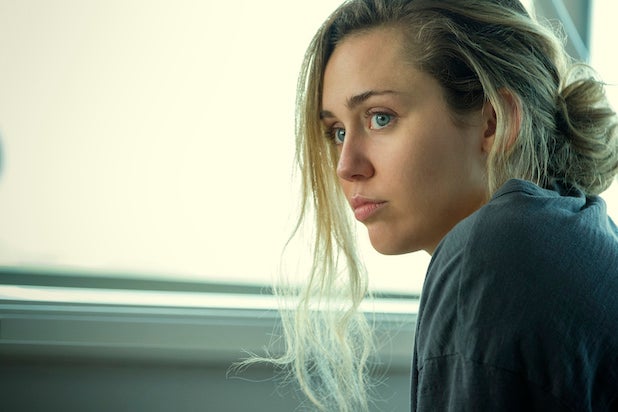 With just a few days left in the calendar year, it’s now safe to say “Black Mirror” fans won’t be getting any new, surprise installments of Charlie Brooker’s dark Netflix anthology. And that’s not because the series’ creator is out of twisted ideas, but because he and fellow “Black Mirror” showrunner Annabel Jones have been putting all of those ideas into “Death to 2020,” their upcoming Netflix mockumentary about, you guessed it, the year 2020.

But, yeah, Brooker still knows what the coronavirus pandemic would have looked like if he did make a new “Black Mirror” episode set amid the pandemic.

“A weird thing I’ve noticed, and this is maybe just me — and you wouldn’t tell this from ‘Black Mirror’ — but I’ve always been a very paranoid and worried person who is neurotically concerned that the worst thing possible is about to happen,” Brooker told reporters during a virtual panel promoting “Death to 2020” last week. “And oddly, when this happened, I think on some levels I pivoted to a strange kind of almost optimism, in a way. Because that dread and anxiety of something terrible happening, once something terrible is happening it’s suddenly a real and going concern and you’re not worrying about some great unknown, you’re dealing with an actual situation.”

“And in many ways, if I’d been writing the ‘Black Mirror’ version of a pandemic unfolding across the panic, it would have been incredibly violent and incredibly– like, society would have collapsed into dust in a thrilling opening credits scene,” he continued. “And actually, generally speaking at the moment thus far… your neighbor is more likely to help you with something than they are to fight you for a bottle of water.”

Brooker and Jones did not give any updates on a Season 6 of “Black Mirror” during the “Death to 2020” press day, instead focusing on what Netflix describes as “an original comedy event in the form of a (satirical) landmark documentary that looks back at this unprecedented year through the eyes of the worst informed commentators you’ll ever meet.”

Brooker and his team have been writing and re-writing the “Death to 2020” script for months, with the first draft coming through in late September and the final draft at the end of last month. The special was taped between Nov. 19-30.

So what happens if some big event happens before “Death to 2020” launches this Sunday, Dec. 27, on Netflix? Well, Brooker says “fingers crossed” that won’t happen.

“It’s obviously tricky to do something where it’s a moving target, basically, and you’re still in the thick of it. But it’s been quite a reactive script,” the “Black Mirror” creator told reporters. “The script has changed a lot as we’ve gone through. There were some things we could try to preempt, but you can’t completely predict.”