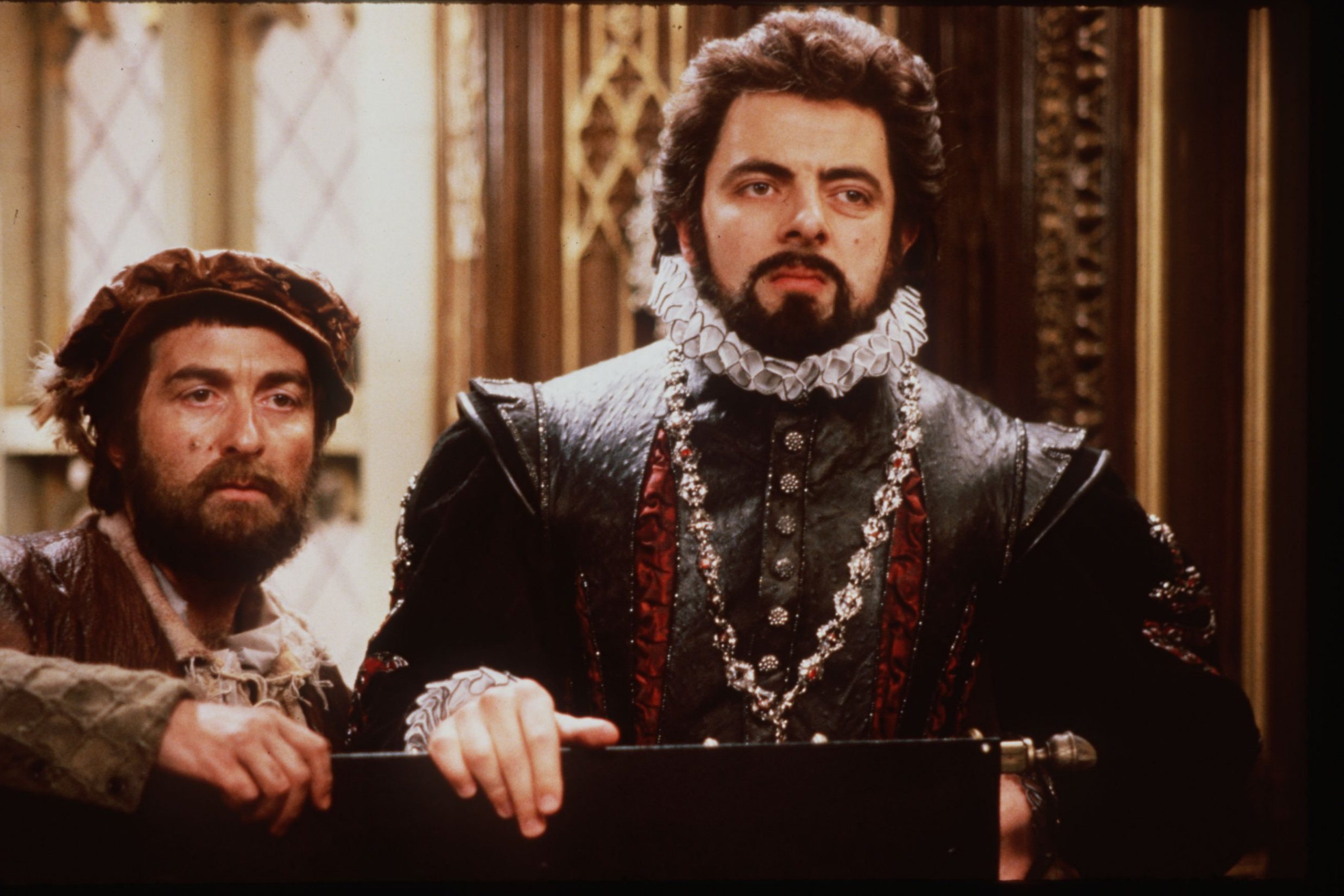 Blackadder viewers were confused to find one episode had been slapped with a warning message, despite them finding the scenes amusing.

Series two of the iconic BBC sitcom is currently available to watch on streaming service BritBox.

However, those settling in to watch the season’s finale episode, Chains, have been met with a message warning them of ‘some strong language, some upsetting scenes’.

During one scene, Blackadder is held hostage in a huge spiked box and forced to play a game of charades to determine whether he survives. He avoids life imprisonment and a death sentence after managing to escape.

Many viewers found the episode hilarious and were surprised by the trigger message.

According to the Daily Star, one commented on an online forum: ‘Warning signs? Warning signs? The only danger to anyone watching this is your sides might actually split from laughter.’

In February, it emerged that the BBC had added warning messages on Blackadder episodes that may cause offence to viewers on their iPlayer service.

The message appeared before the comedy’s second episode where Blackadder uses a slur to describe Black people.

‘You come in here fresh from slaughtering a couple of Chocos when their backs were turned and you think you can upset the harmony of a whole kingdom,’ the titular character says.

The BBC warning read: ‘Contains discriminatory language which some viewers may find offensive.’

In a statement, the corporation told the Mail Online at the time: ‘We want classic shows and series on BBC iPlayer.

‘Attitudes and language change over time and our approach, just like other streaming services, is to tell viewers when a show includes something that may be offensive, inappropriate or outdated and because some people aren’t offended, it doesn’t mean that others aren’t.’

Rebecca Ryan, campaign director at Defund the BBC, also told The Sun: ‘The corporation is clearly committed to only representing the third of the country who support these moves whilst expecting the rest of us to keep paying.

‘The BBC is pressing on with ‘campaign woke’, which will only hurry along the inevitable.’