Home » TV and Movies » Blood season 2 release date: What time does it start? How many episodes?

Blood season 2 release date: What time does it start? How many episodes?

Family drama Blood is returning for season two with audiences getting served another slice of gripping television. Season one aired way back in autumn 2018 on Channel 5 and according to writer Sophie Petzal, the story was intended to be a standalone programme. However, following popular demand, the show is going to be coming back to screens with a fresh tale.

How many episodes are in Blood season 2?

Season two is comprised of six episodes like its predecessor and the entire run will be airing on consecutive nights on Channel 5 this week.

The final two episodes will be broadcast as part of a double bill special on Friday, May 1 withs fans left on the edge of their seats.

Blood is part of Channel 5’s move into the original drama sphere with previous shows including 15 Days and Penance earlier this year. 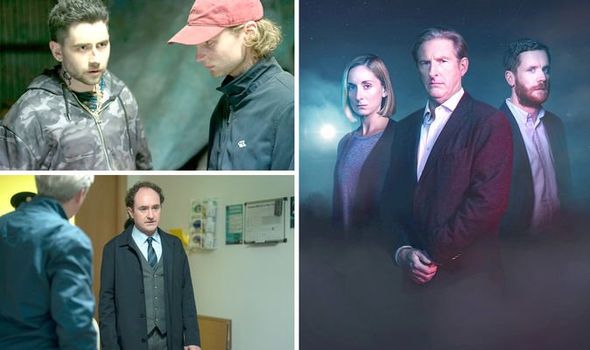 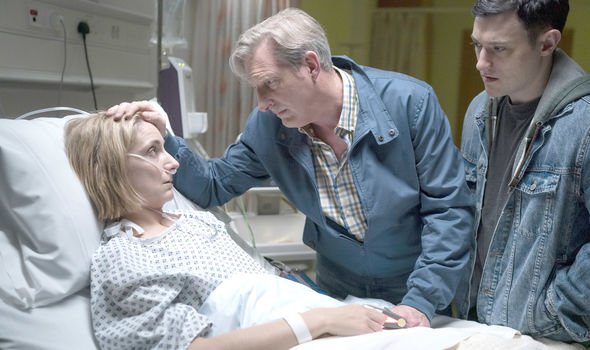 Who is in the cast of Blood season 2?

The new series will see Line of Duty and The Hollow Crown’s Adrian Dunbar reprising his role as patriarch Jim Hogan.

Joining him again is Grainne Keenan as his daughter Fiona Crowley.

Also coming back their roles for season two will be Sean Duggan as Dez Breen, Diarmuid Noyes as Michael Hogan, Ingrid Craigie as Mary Hogan and Carolina Main as Cat Hogan.

The show will also be welcoming some new cast members this year in the form of Ian Lloyd Anderson as Paul Crowley, Fiona Bell as Gillian Mooney, Denis Conway as Tom Mooney and Darragh O’Toole as Kian. 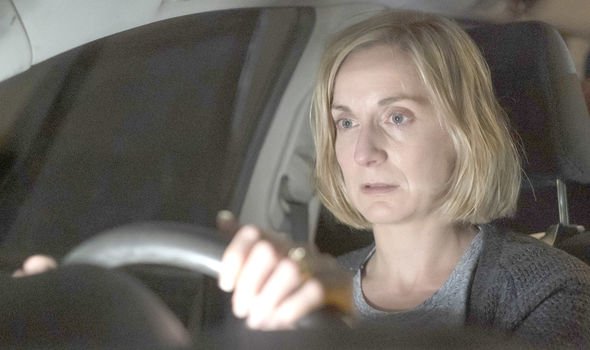 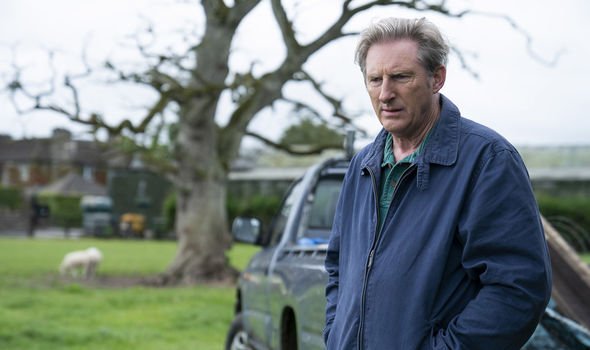 What will happen in Blood season 2?

Season two picks up a year after the events of the first outing with Jim returning home to find his daughter Fiona with an ailing health condition.

However, things are going to take a drastic turn which will see the police getting involved and a cloud of suspicion hanging over the family.

“There was a court case and he avoided going to prison, so he went on some travels like he said he was going to do.

“Upon return Jim struggles to find work as a doctor because once the situation comes up and they find out about his past they overlook him.

“Jim’s daughter, Fiona is ill, suffering from the same disease his wife had.

“Fiona’s husband, Paul is working for these rich farmers who have agreed to allow Jim to rent a house on their property.”

Dunbar went on to tease a “series of incidents” draws his character Jim and son-in-law Paul into a drug ring.

The Northern Irish actor went on to say: “It is a very delicate situation; nobody wants to upset the apple cart but it’s going to have to happen for things to be resolved.

The star said he was initially said he was draw to the show by Petzal’s script which he said put him through an “emotional wringer”.

Dunbar said season two would find his alter-ego in a different position to the first outing.

Nevertheless, Jim would again be trying to protect his family despite the risks.