Jones gets his own HBO show ”Game Theory“ 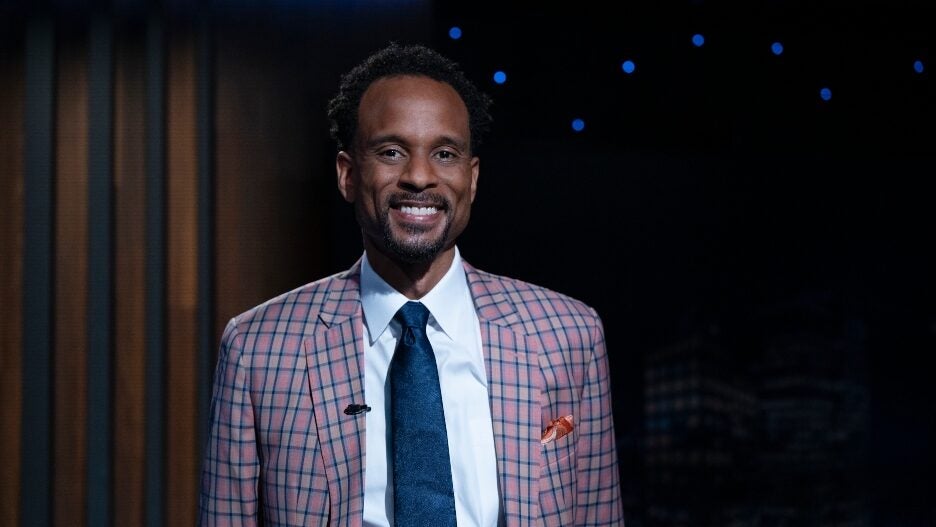 Bomani Jones is leaving ESPN, a month after the network canceled “Highly Questionable.” He has landed at HBO with a new weekly series, “Game Theory.”

According to HBO, “Game Theory” will break down timely issues playing out in the world of sports. The series will run weekly and begin production next year. Adam McKay is among the executive producers.

Jones is not completely new to HBO — he has appeared on Bob Costas’ “Back on The Record” and in documentaries for the network. 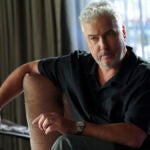 “Bomani is one of the most unique journalists working today,” said Nina Rosenstein, executive vice president of programming at HBO. “He’s someone who gets that sports stories are often about race, politics, economics and gender, and sees a wider view that goes beyond what happens on the field. We are thrilled to be able to work with him and know that ‘Game Theory’ will deliver provocative, insightful and funny stories that you don’t hear too often in popular media.”

“This is, literally, my professional dream, to have a show like this one on HBO,” Jones said. “I’d feel that way with anyone behind it, but working with a top-notch group like Seth, Stu, Todd, Adam and Nina has me more excited than I can express.We have a chance to do something that hasn’t been done before, and I can’t wait to share our work with the world.”

“I have been dying to work with Bomani for years now,” McKay, executive producer, said. “He’s one of the sharpest and funniest truth tellers anywhere in the sports world.” 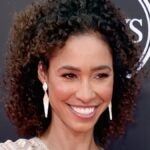 ESPN canceled “Highly Questionable” last month, which had continued on after co-creator and host Dan Le Batard left ESPN in January. The show morphed into a digital series, titled “Debatable,” on Oct. 4.

“Highly Questionable” launched in 2011 as “Dan Le Batard Is Highly Questionable.” The format was similar to “Pardon the Interruption,” which makes sense because it was created by the “PTI” team and Le Batard, a regular fill-in host on the popular Michael Wilbon and Tony Kornheiser-hosted afternoon sports talk and debate show.