Home » TV and Movies » Bosch season 7 release date: Will there be another series?

Bosch season 7 release date: Will there be another series?

Bosch is Amazon Prime’s longest-running series with the first season appearing on the streaming service back in 2014. The detective drama has continued to grip viewers ever since and yesterday (Friday, April 17), the sixth series was released. All 10 episodes of series six were released in one go so fans can binge-watch the entirety of the show this weekend.

Actor Titus Welliver has returned to his iconic role as former Army Special Forces operative, now LAPD Detective Harry Bosch.
In season five, Bosch found himself busier than ever as one minute he was investigating an opioid ring which led to a murder at a pharmacy, and the next he was revisiting an old case from his past.
But this time, Bosch was also the one under investigation. 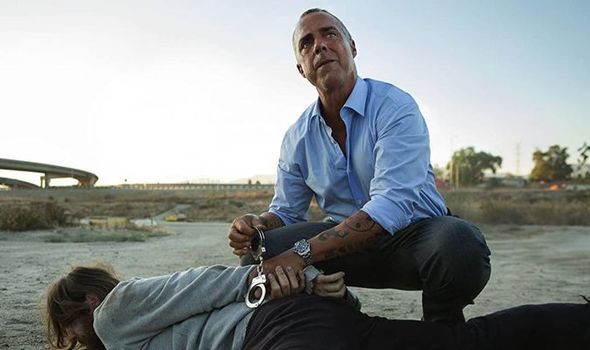 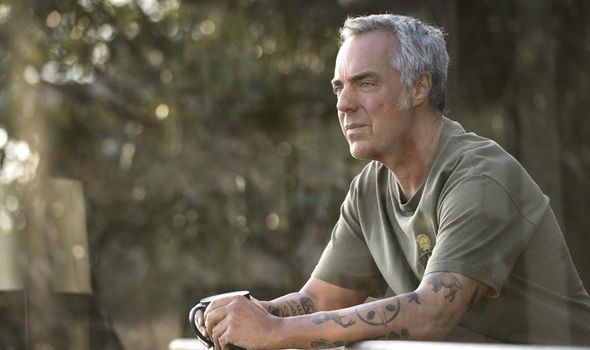 Years ago, a man called Preston Borders was jailed for the rape and murder of a woman.
A seahorse pendant belonging to the woman had been found at Preston’s apartment so he was convicted of the crime.
However, a new detective unit reopened the case due to problems with DNA evidence and for a while, it looked like Preston was going to be wrongly released but it turned out he had been working with his lawyer and a crooked cop to get another rapist’s DNA on the pendant.
Bosch later discovered it was actually current Chief of Police Irvin Irving (Lance Reddick), who was then a lieutenant, who planted the pendant after a botched arrest and jeopardised the case. 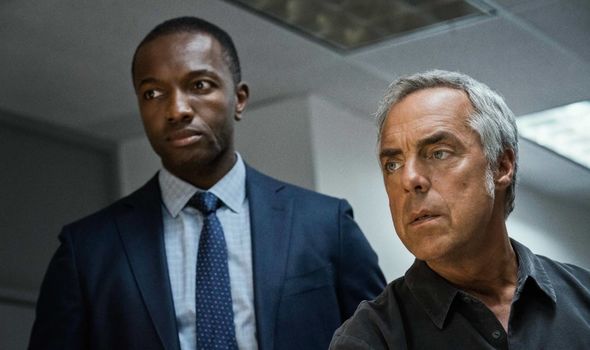 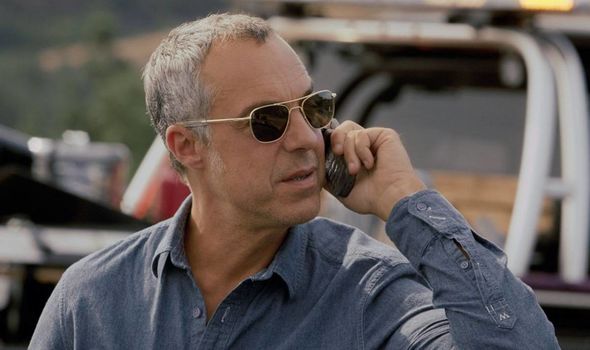 Will there be a 7th season of Bosch?

Fans of the Amazon Prime drama will be delighted to know that season six will not be Bosch’s last.
Yes, there will be a seventh series so subscribers will be able to enjoy more new episodes starring Welliver.
The news of the series returning was announced back in February on the show’s official Twitter page.
A tweet teased fans of the good news saying: “Bosch isn’t turning in his badge just yet.”
However, despite the new season, there is a downside to Bosch’s future.

Season seven will be Bosch’s last ever series which was announced at the same time as the show’s renewal.
In the same tweet, the makers of Bosch said: #BoschAmazon is picked up for its 7th and final season on @primevideo.”
The series is based on the Harry Bosch book series written by author Michael Connelly who is also an executive producer on the show.
Speaking to Deadline, he said: “It’s bittersweet, but all good things come to an end, and I am happy that we will be able to go out the way we want to.”

The final season will be based on two of Connelly’s book, 1994’s The Concrete Blonde and 2014’s The Burning Room.
The events of The Burning Room have not yet been touched upon in the series but will introduce Bosch’s rookie partner Lucia Soto.
An official release date has not yet been announced for season seven but the past four series have been out in April which should mean the next lot of episodes will be out in April 2021.
However, due to the coronavirus pandemic and shows being unable to film, there could be a longer delay.
Bosch season 6 is available to watch on Amazon Prime.