Coronation Street fans saw Adam Barlow (played by Sam Robertson) left for dead this evening after a mystery attacker came into the Bistro and struck him from behind. As he lies in a hospital fighting for his life, who could possibly want to hurt him? Those who tuned into the episode have begun speculating and it seems there is one clear attacker.

For the past few months, Adam has been ruffling many Weatherfield resident’s feathers, and earlier this week, his one night stand with Carla Connor (Alison King) was exposed.

With Sarah Platt (Tina O’Brien) now estranged once more, and Peter Barlow (Chris Gascoyne) hitting the bottle as a way of coping with the betrayal, Adam has a knack for rubbing people up the wrong way.

There is also the friction between him and Gary Windass (Mikey North) that is worth mentioning, which has been mounting for months.

Did Gary finally snap or was this a crime of passion? 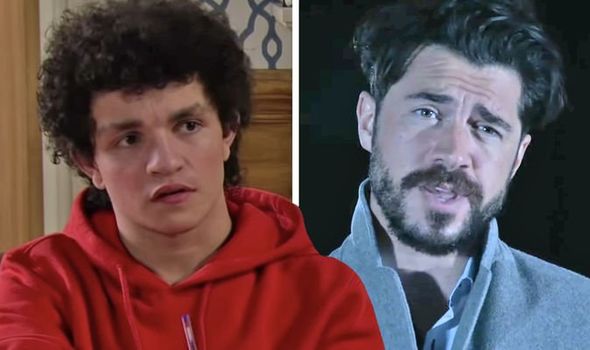 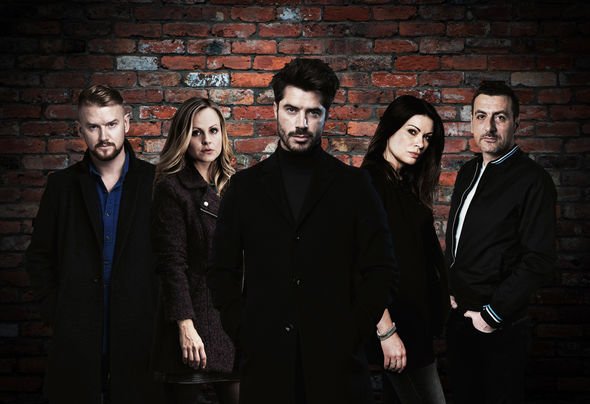 Gary’s certainly got a motive, Adam knows the truth about him killing loan shark Rick Neelan and has been threatening to blow Gary’s secret for months.

With the police now on his back and having been thrown out by wife Maria (Samia Longchambon), did Gary decide it was time to silence a smug Adam once and for all?

Gary was last seen brooding in the furniture shop, while viewers also saw Sarah slip back into the Platt’s house following the attack.

Adam broke Sarah’s heart when he refused to accept her burying the truth about Gary, before then sleeping with a string of women while separated, including her friend Carla. 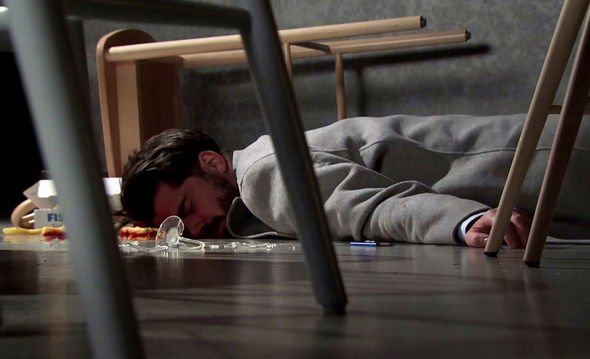 So disgusted by his latest conquest perhaps it was Sarah that lashed out?

As for Carla, she bitterly regrets spending the night with Adam and begged him to keep it a secret from Peter/

But when Adam stood up and came clean did Peter’s descent push Carla too far?

Or perhaps it was Peter – with his world utterly shattered and all his old demons back to haunt him, he has experienced the ultimate betrayal by his partner and family. 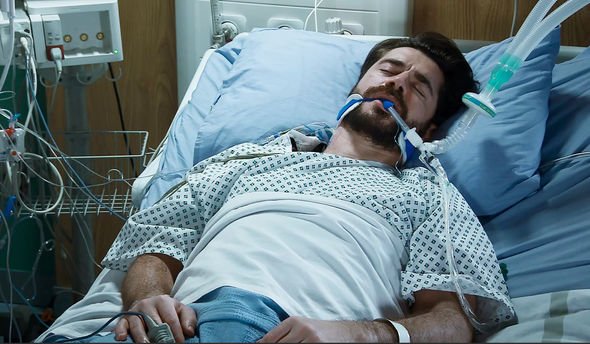 Scenes last showed Peter slumped outside in the street holding a brick and a whiskey bottle, giving him both a motive and a weapon…

Over the coming weeks as Adam battles in hospital we’ll see the police close in on their prime suspect. But have they got the right one?

Fans seem to think the suspect is in fact Simon Barlow.

“Bet it was Simon,” another added and someone else chimed: “I’m going Simon or Sarah now!”

A fourth questioned: “Why’s simon not a suspect?? hasn’t he got a sl coming up where leanne makes a ‘deal with the devil’? #corrie.”

“I think it was simon who stabbed adam  #Corrie,” a fan commented.

It comes after Simon lashed out at Adam after he found out he had slept with his father’s wife.

Fuming at Adam for making his dad hit the bottle once more, perhaps Simon was the one to follow Adam into the Bistro and lash out at him from behind?

After all, Peter was drunk and would make too much noise stumbling around the restaurant so Adam would’ve heard him.

Sarah’s long blonde hair was down over her shoulders and the shoulder of the attacker was shown.

Carla, on the other hand, was wearing a different colour jacket.