CORONATION Street fans want Adam Thomas to play Todd Grimshaw when he returns to the cobbles later this year.

The schemer was played by disgraced actor Bruno Langley until he was axed in 2017 after he sexually assaulted two women in a Manchester bar. 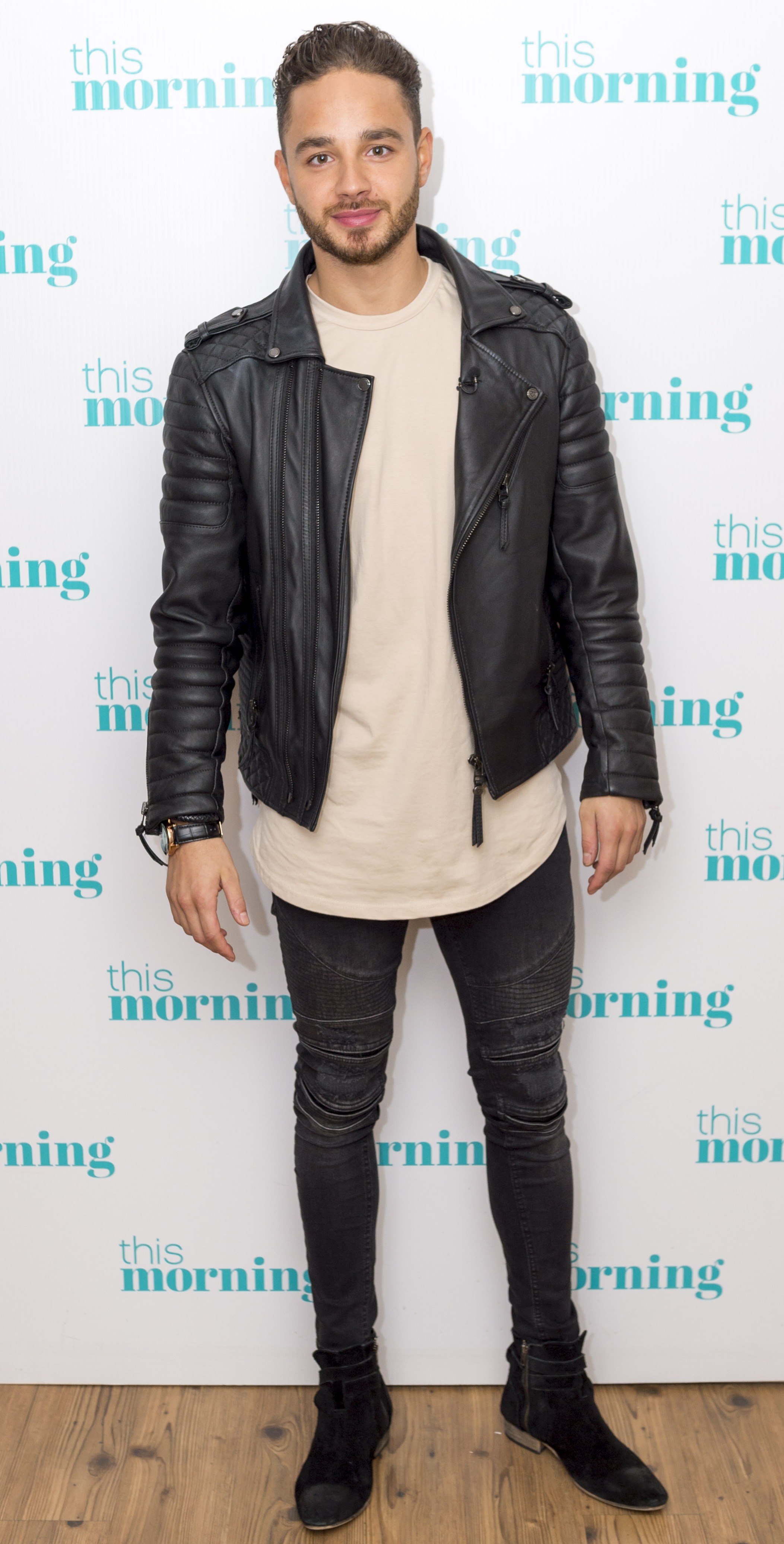 Todd had to be written out of the ITV soap after the incident – and extensive changes to major storylines were made.

Viewers were told Todd had assaulted a police officer and "gone on the run" but now it has been revealed that casting have already started to find a new actor to play the popular character.

But while the casting department may be looking for a new actor – fans already know who they want to play him – Adam Thomas. 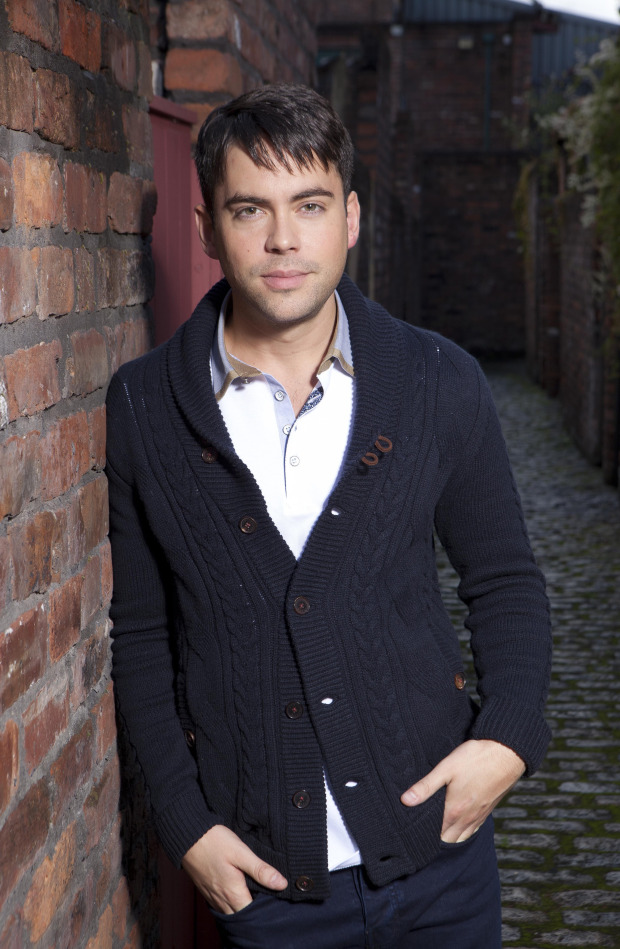 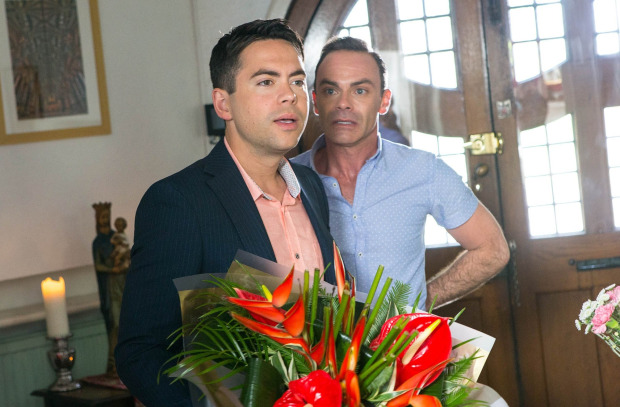 One wrote on a Digital Spy Forum: "Bring in Adam Thomas (Adam on Emmerdale) for the recast since Adam and Ryan are brothers and they would look a like and I'm sure both could believably pass as Eileen's sons."

Another added: "Actually, I had a similar thought: that it would be quite funny to bring in Adam or Scott Thomas as a recast Todd, so that they would have one of Jason's real-life brother's playing his on-screen brother!"

In recent months, the soap has dropped a couple of hints that Todd could be on his way back to Weatherfield.

His mum Eileen – played by Sue Cleaver – told Fiz earlier this year: “Every Mother’s Day or birthday it’s the same. 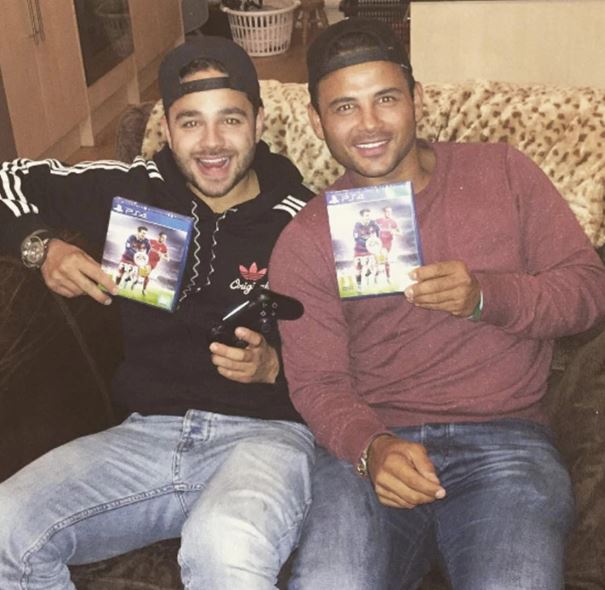 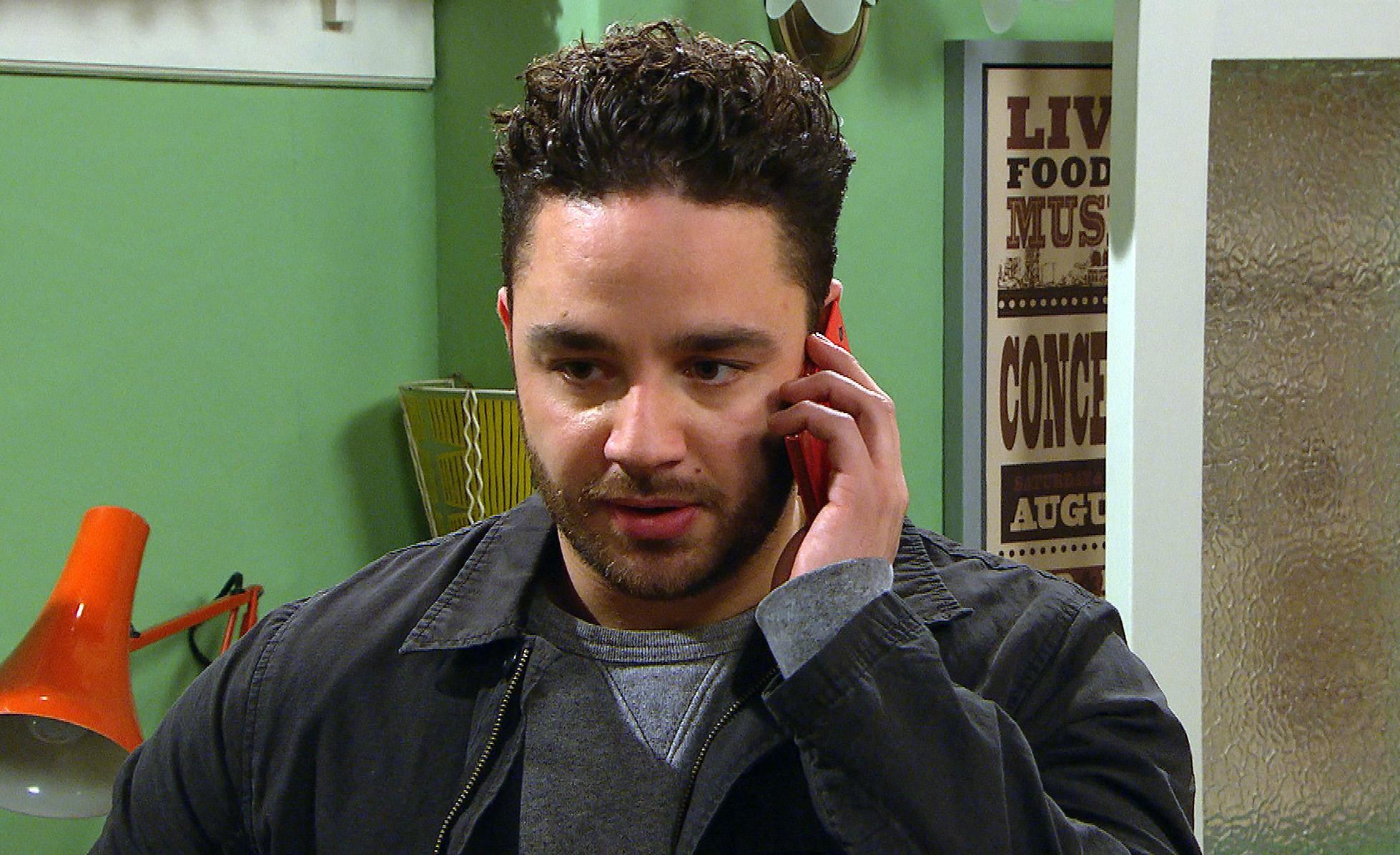 "I think this will be the time I hear from him but I never do of course.”

And vicar Billey Mayhew – who Todd had a relationship with – mentioned he was going to come face-to-face with "a blast from the past".

Since being axed from the soap, Bruno has retrained as a professional portrait photographer.

Bruno played Todd in Coronation Street for 16 years before he admitted grabbing the crotches of two women in a nightclub in 2017 after a boozy night out.

Bruno was spared jail but was issued with a 12 month community order, an electronic tag and ordered to stick to a curfew as well as pay compensation to his victims.