Adam Barlow (played by Sam Robertson) was determined to prove Gary Wndass (Mikey North) was involved in Rick Neelan’s (Greg Wood) death on Coronation Street. When Sarah Platt (Tina O’Brien) discovered the truth, she refused to tell her husband and her loyalty to her ex-boyfriend cost the mum-of-two her marriage. But, will Adam seduce Maria Connor (Samia Longchambon) when she returns from her honeymoon?

Maria is blissfully unaware of what her new husband is capable of and has no idea Sarah knows the truth.

ITV soap fans watched Adam pack his bags and walk away from Sarah but will he take the ultimate revenge on Gary for the breakdown of his marriage?

Speaking to Express.co.uk, actress Samia addressed whether she’d been tempted by the solicitor.

“Well, Maria’s been there with Adam,” she said. “There’s not many who Maria hasn’t been with.” 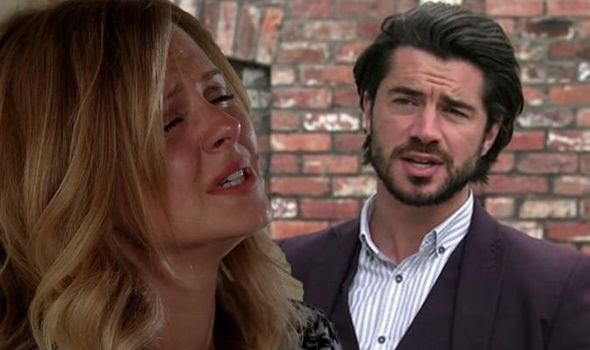 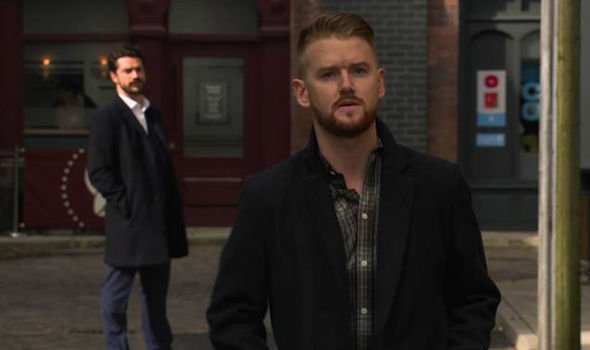 “It was kind of a weird fling she had with Adam a few years ago,” Samia revealed.

“He seemed quite interested in it and I think at the time it was Maria who [told him to] back off.

“At the time she was in the middle of all that stuff with Aidan.”

“So you never know she might revisit it,” Samia added. 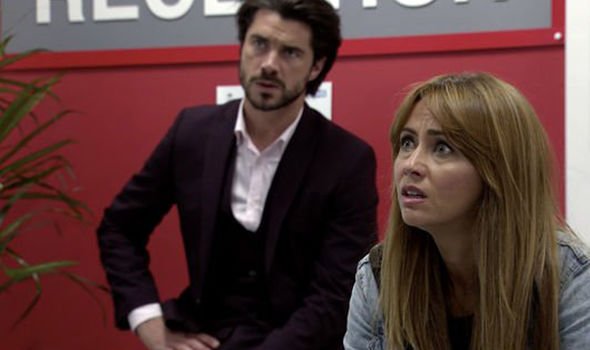 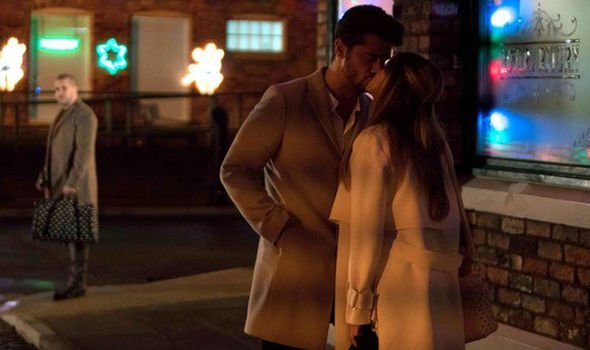 Maria is happily married to Garry but cracks could begin to show in the newlywed’s relationship.

The hairdresser has continually pushed her suspicions on Gary’s feelings for Sarah aside.

However, when Gary realises Sarah has been dumped by Adam he may struggle to keep his distance.

Will Maria finally realise her husband still has feelings for his ex and seek comfort elsewhere?

Adam will struggle to hide his hatred for Gary as he feels Sarah chose the loan shark over him.

However, he could turn his attention to Maria in a bid to get revenge on his love rival.

Will the pair embark on a passionate affair or will Adam decide to work on his marriage?

When asked if she feels responsible for Rick’s death, she told Express.co.uk: “Yeah, I think she does.”

“I think she feels very guilty. I think knowing what she knows about the time that all that happened as well.

“If she goes back in her head to that time, she had finished with Gary but she sort of started a relationship with Adam.

“And she was keeping it under wraps and because of that Gary thought that she was caught up with Rick.”