Leanne Battersby (played by Jane Danson) and Nick Tilsley (Ben Price) are struggling to come to terms with Oliver’s recent health problems as they await a diagnosis. Nick is trying his hardest to support his partner but Leanne isn’t coping well and a further tragic update from doctors could spell the end of their relationship on Coronation Street.

In recent scenes, Leanne was horrified when she discovered Oliver had had a seizure while in Steve McDonald’s (Simon Gregson) care.

Oliver’s father rushed his son to hospital and doctors reassured the parents not to worry.

However, when the young boy had another seizure, doctors performed a series of tests to establish if the seizures were a sign of an underlying condition.

Oliver will soon be diagnosed with mitochondrial disease and the tragic revelation could split his mum and step-dad apart. 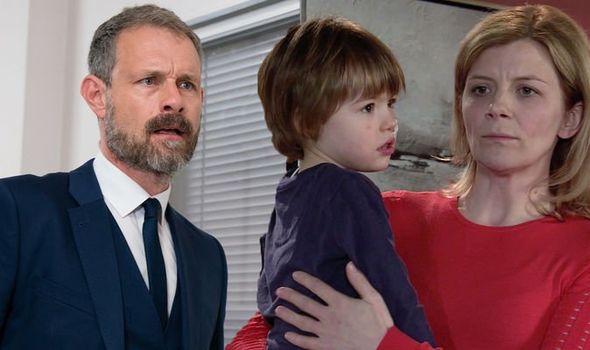 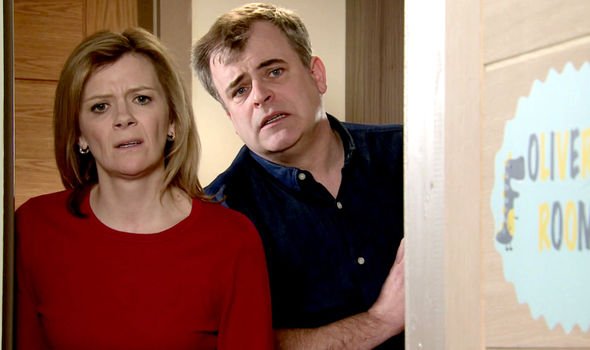 During an interview with Holly Willoughby and Phillip Schofield, ITV soap star Ben hinted at trouble for the pair.

The actor was quizzed on how Coronation Street storylines have been adapted to follow social distancing measures.

“You say you get used to but it’s a change for the characters really,” Phillip said. “They are in a relationship, they’re very close and now there’s no personal contact.”

“There isn’t but what you could say is, especially with the story at the moment, it’s a very tough story,” Ben said. 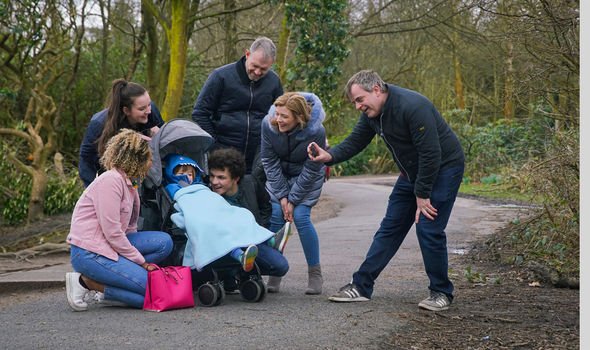 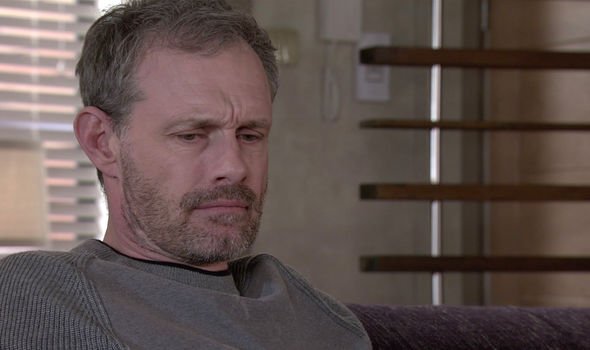 “You could rewrite it slightly and go, ‘Nick is finding it very difficult or to be close to Leanne at the moment.‘

Nick explained they were scenes before the lockdown where he distances himself for Leanne and hinted this theme will carry on.

“We’re just changing the story slightly. I mean we’re not in a love story we’re in a difficult story,” Ben added.

“Highly emotional and actually you don’t feel like a hug, you want to say, I need a bit of space and that’s what you do.”

With Ben confirming his current storyline isn’t a “love story” could this mean the end of Nick and Leanne’s relationship?

In upcoming episodes, Leanne will go into denial and trick herself into believing Oliver’s improving.

Tracy Barlow (Kate Ford) suggests the family are Oliver to the zoo and they all join in on a day out.

Leanne tries to relax and make sure Oliver has a good time but she can’t help but keep an eye on his behaviour.

Leanne’s mood is picked up even more when Oliver appears to want to eat again.

But Steve and Leanne will be stunned when their young son is diagnosed with mitochondrial disease and are told his quality of life could be severely affected.