Sarah (played by Tina O’Brien) has never had it easy on Coronation Street, having been centre of a teenage pregnancy story almost 20 years ago to countless failed relationships and finding herself embroiled in a murder plot. Things finally seemed on the up when she tied-the-knot with Adam Barlow (Sam Robertson) earlier this year on the ITV soap. However, the one thorn in the side of this marriage is her husband’s obsession with trying to bring down his wife’s former lover, Gary Windass (Mikey North). As the hotshot lawyer pursues his personal vendetta against the supervillain, it seems he could be putting his other half’s freedom in jeopardy as it’s been teased a certain death is going to be coming back to haunt her, so will this be the final farewell for Gail Platt’s (Helen Worth) daughter?

Back in 2014, the residents of Weatherfield were introduced to Callum Logan (Sean Ward), the father of David Platt’s (Jack P Shepherd) step-son, Max Turner (Harry McDermott).

Previously to his arrival, it was revealed Kylie Platt’s (Paula Lane) ex had spent some time in prison and when she tracked him down eight years later, he tried to convince her to return to her old life.

The drug-dealer then became more of a presence on the cobbles and because he couldn’t get back with the mother of his son, he turned his attentions to Sarah, who had just returned at the time after living in Milan.

Although she knew he was dangerous, the pair slept together, but she soon changed her mind when he tried to threaten her family for money which led to his death when his ex-girlfriend killed him for attacking her sister-in-law.

It’s been some time since his demise was mentioned, but it seems history is about to catch up with the mother of his other son, Harry Platt (Freddie and Isaac Rhodes) as her past comes back to haunt her – but will she be making an exit as the truth about Callum’s murder is finally exposed? 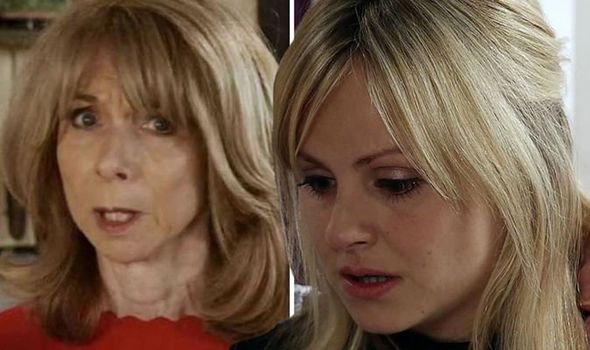 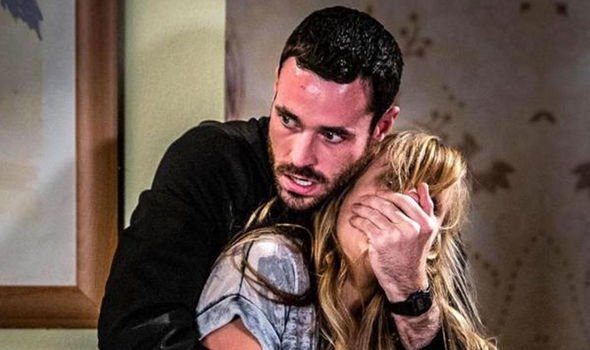 Following his death during the soap’s live episode in 2015, David and Kylie buried Callum’s body under the floor of the granny annexe which was being constructed at the time.

Sarah knew of this plan and once she gave birth to the pair’s son, the pressure of keeping this secret became too much as she spiralled into a state of psychosis.

Eventually, the body was found and the murder investigation concluded with the deceased’s ex-girlfriend being his killer after she was too murdered.

However, it was never revealed Harry’s mother knew about the cover-up until 2019 when she told her partner Gary about her part in the death storyline. 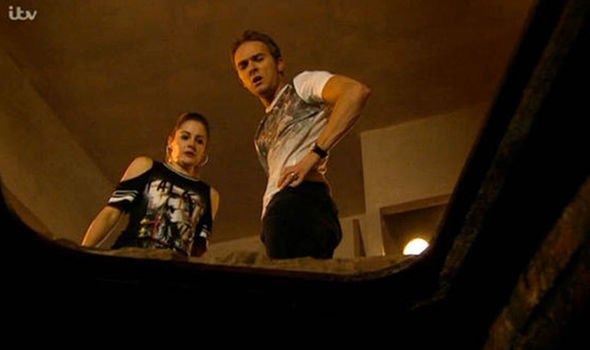 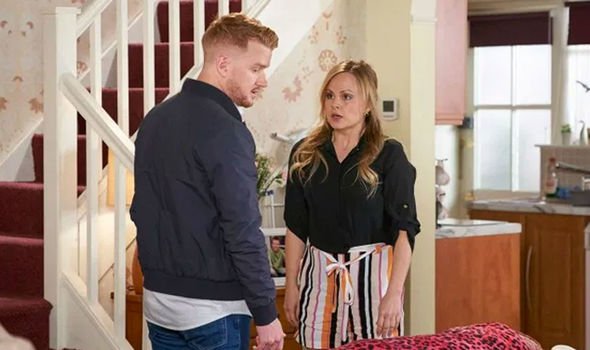 As they were together at the time, Gary promised to keep the confession to himself, but with the pair having split, everything could be about to change.

After breaking up with Sarah, the former builder began his reign of terror on the cobbles as his actions led to the death of four characters, one of which he killed with his own, bare hands.

Although it’s been discovered he has been working as a loan shark since splitting with his ex-girlfriend, no one knows he acquired the job by murdering criminal Rick Neelan (Greg Wood).

The supervillain thought he’d never have to revisit this, but Adam will become intrigued about the deceased’s whereabouts in upcoming episodes.

That does become significant

With Rick’s daughter Kelly Neelan (Millie Gibson) now living on the cobbles and in constant contact with Gary, the hotshot lawyer will want to do some digging.

This then sparks the catalyst for Callum’s death to be revisited, as Executive Producer Iain MacLeod has teased the next chapter in the storyline.

Speaking with press, including Express.co.uk, the soap boss was asked if Sarah could be in danger as her ex goes head-to-head with her husband.

“In a way. That’s certainly a part of what we’re currently writing in scripts because obviously Gary’s not the only person to have nefariously disposed of a body,” he replied.

“So, yeah, that does become significant,” the soap boss added, so could this be hinting towards Sarah’s exit from the soap?

Having evaded place questioning for so long, she could end up being arrested as Gary tips off the authorities about the circumstances surrounding Callum’s death.

With nowhere left to run and having been so traumatised by the secret for so long, will she confess to playing a part in the coverup and be sentenced to years behind bars?

Ultimately, this would happen because of Adam’s interface in the super villain’s life, so will the hotshot lawyer end up paying a price for trying to expose the criminal?