SHARON Bentley makes a dramatic comeback to turn on her evil nephew Harvey next week in Coronation Street.

The foster daughter of Rita Tanner gives a damning report of the drug dealer when she’s called as a witness at his trial. 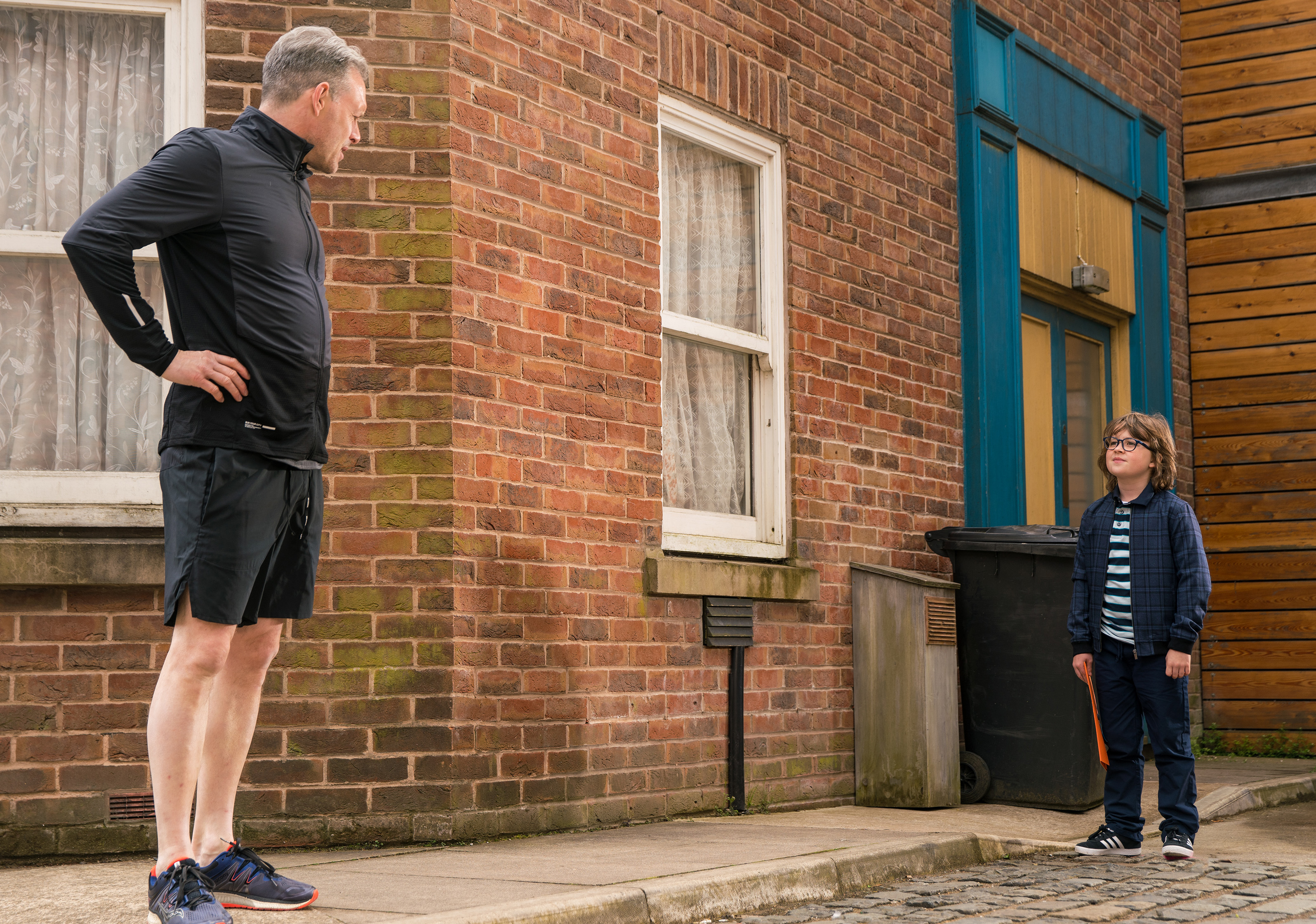 Episodes of Corrie set to air next week will see Sam call with a Father’s Day card for Nick as Harvey’s sidekick watches from the shadows.

Sharon tries to talk Rhys out of Harvey’s plan to turn the police against Leanne, but her efforts are to no avail.

As Nick and Sam head towards the car, Leanne hears the sound of gunshots. 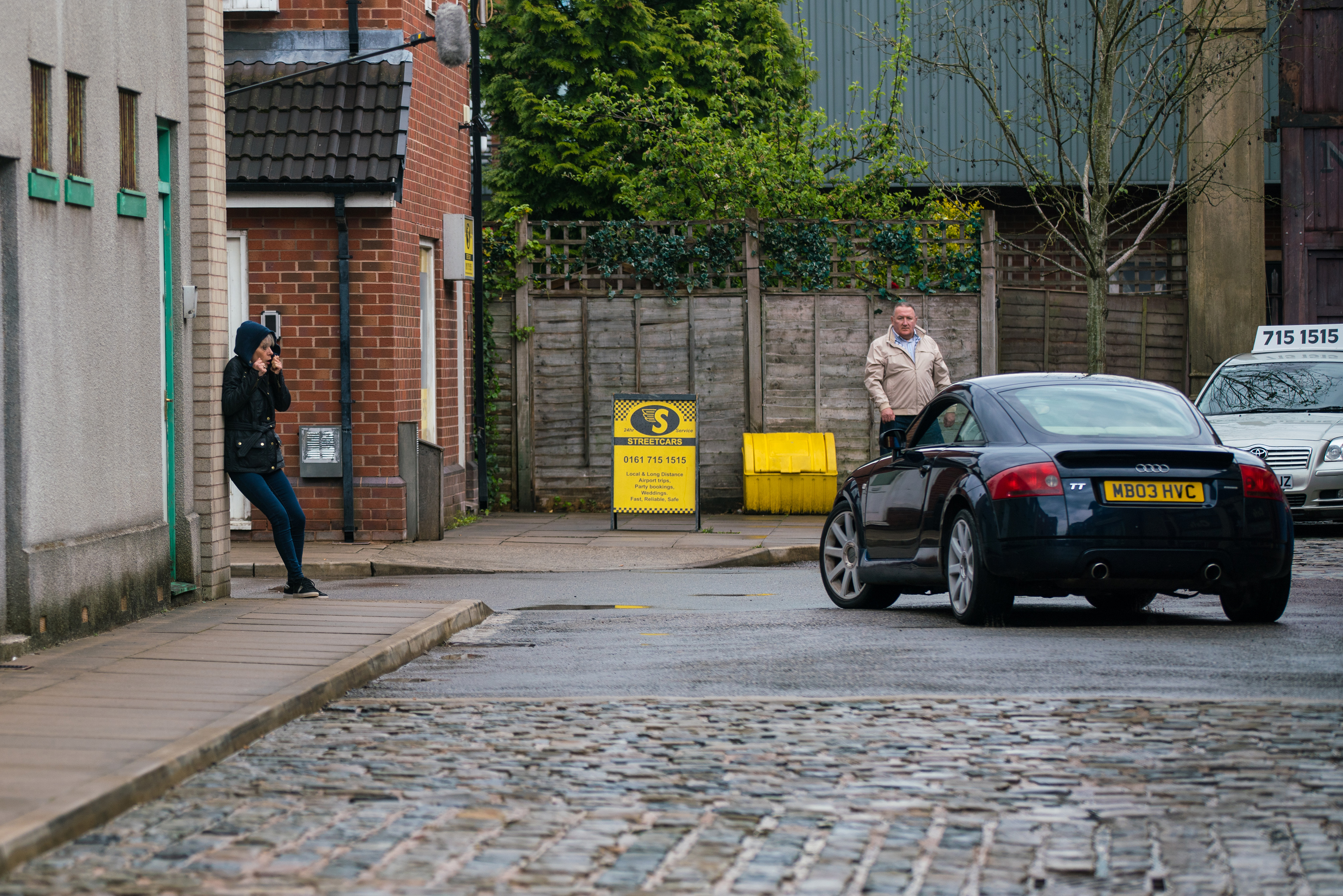 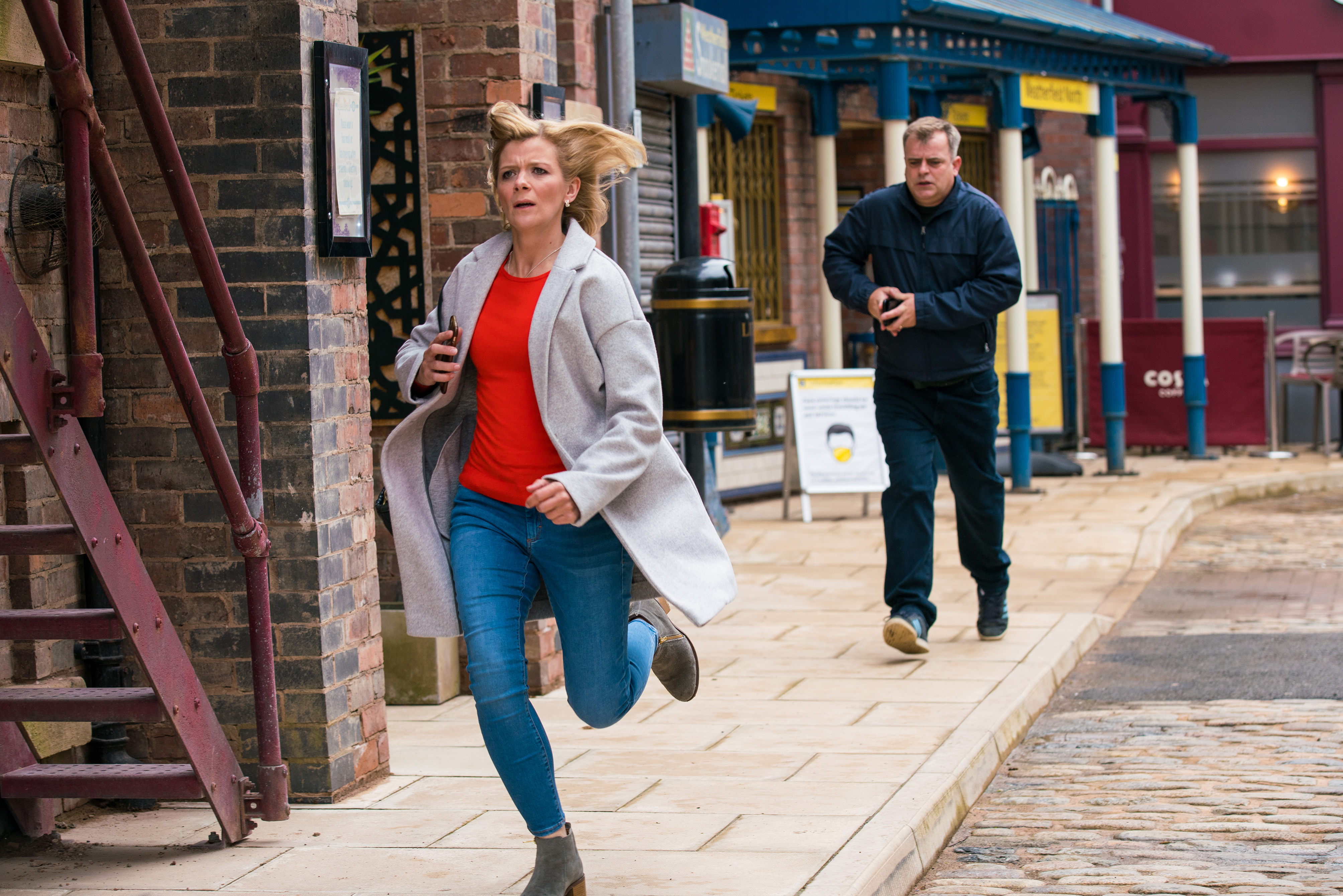 Seeing Nick and Sam lying on the ground, Leanne and Steve race towards them fearing the worst.

Have they been shot?

Sharon watches from a distance in horror but, just as she is about to do a runner, Rhys bursts in.

Later, Rita is shocked to find Sharon cowering in her flat after receiving a beating from Harvey’s gang.

Sharon begs her to hand over some money so she can disappear and start a new life, and Rita calls the bank to arrange the transfer. 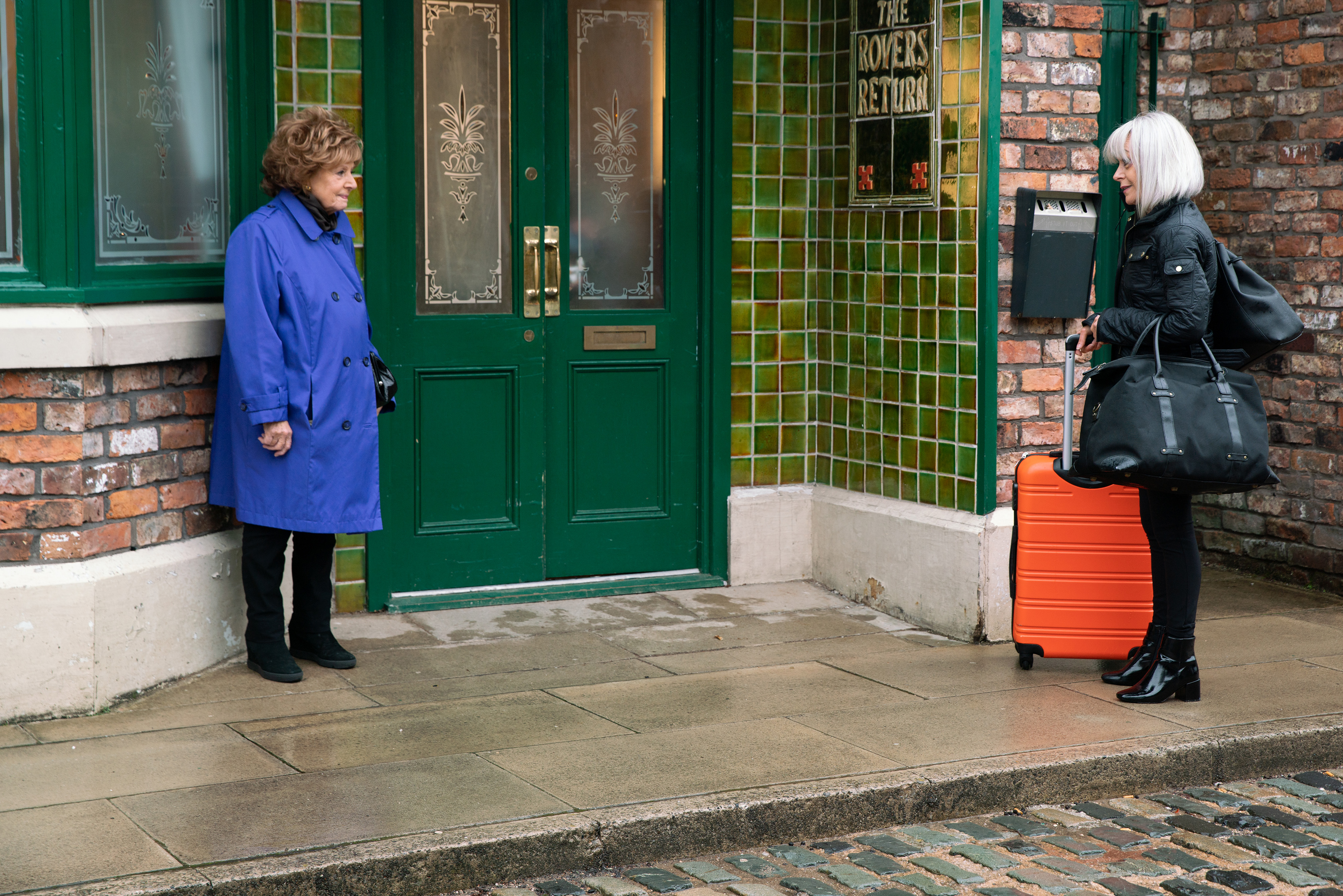 Meanwhile, Nick tells Natasha that Leanne is going to give evidence and suggests taking Sam back to London for their own safety.

Gail is shellshocked at the news and advises Nick to leave Leanne for Sam’s sake, but will Nick choose his son over Leanne?

Harvey’s trial kicks off later in the week and a sheepish Leanne enters the witness box.

Sharon is then called as a witness and gives a damning report of Harvey’s evil nature in a shock twist.

Will Sharon regret her decision to betray Harvey?