Troublemaker Hope Stape – played by Isabella Flanagan- got a makeover by Alina on the ITV soap during Monday night’s episode. 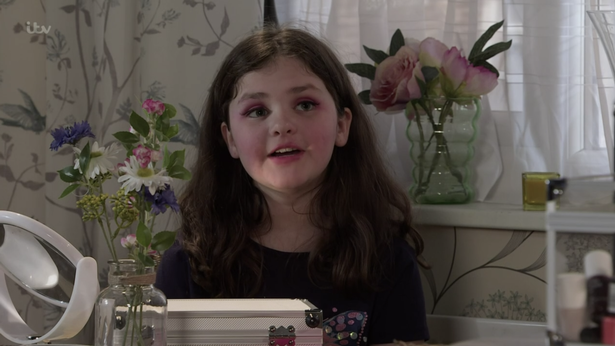 Hope persuaded Alina to give the 10-year-old a glam makeover which included makeup and false eyelashes.

But a furious Fiz was left unimpressed and ranted at Alina.

Fiz asked: “What’s that muck on your face” before Alina informed her: “We did makeovers, aren’t we pretty?”

Fiz exclaimed: “Are those false eyelashes?" 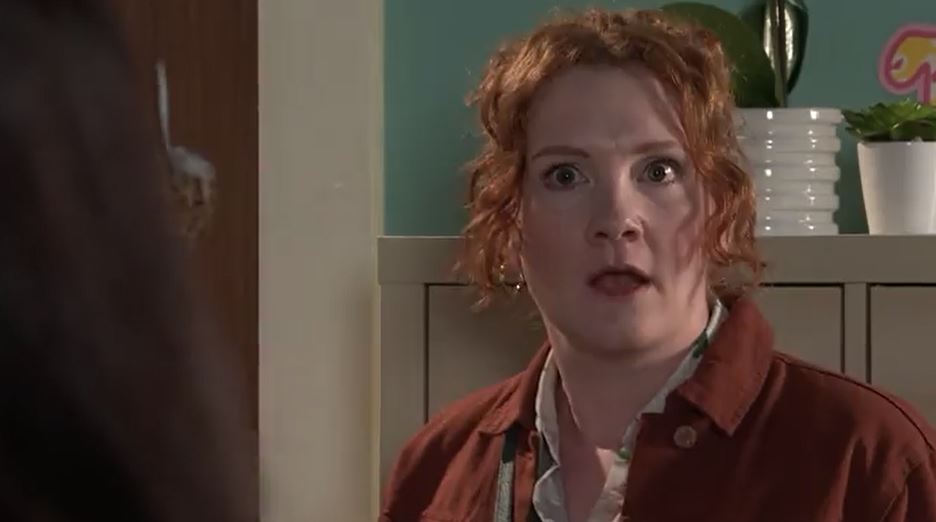 Tyrone came in and Fiz asked him: “Where have you been while your kids needed minding? Soft girl here has only gone and glued Hope’s eyes shut!”

Alina fought back and insisted Hope was fine and said she was allowed. 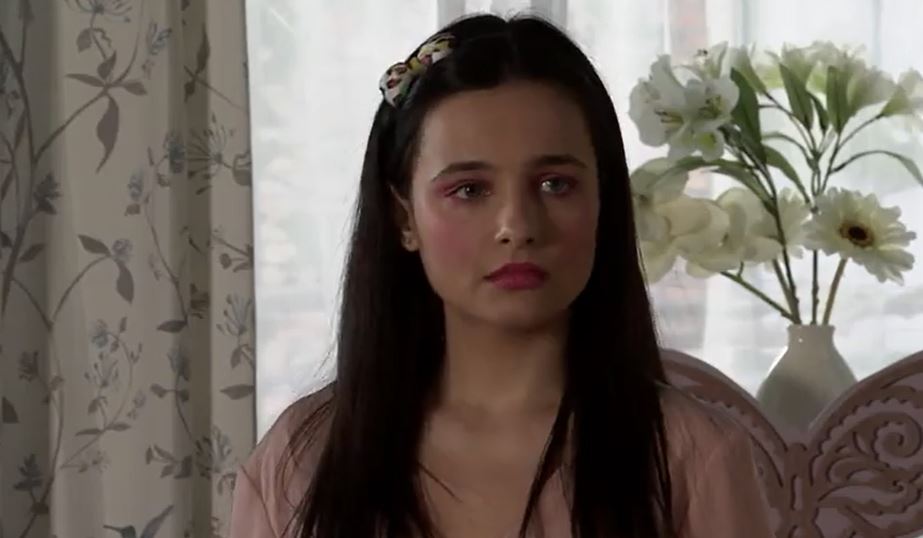 Alina told Fiz: “We were having fun, remember that?”

Fiz remarked that Hope looked like she “stepped on Love Island” before telling Hope to leave.

Fans took to Twitter and sided with Fiz as one said: “Alina glued fake eyelashes on a 10-year-old girl!

A second wrote: "Alina should have asked about the eyelashes!" 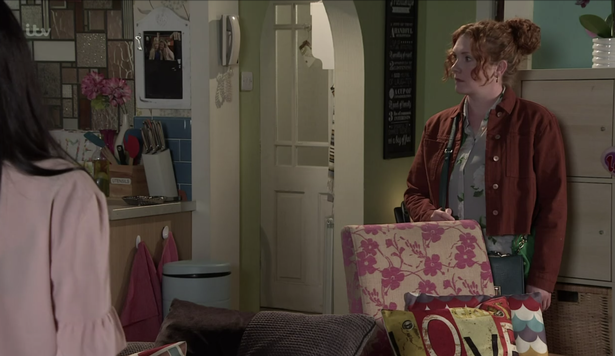 Another penned: “As if she's glued eyelashes on little Hope!"

Viewers have seen Hope cause trouble in the street, including telling lies and setting fires.

Hope seemed to have calmed down after seeing a psychologist.

However, with Tyrone’s latest affair with Alina, will Hope go back to her old ways? 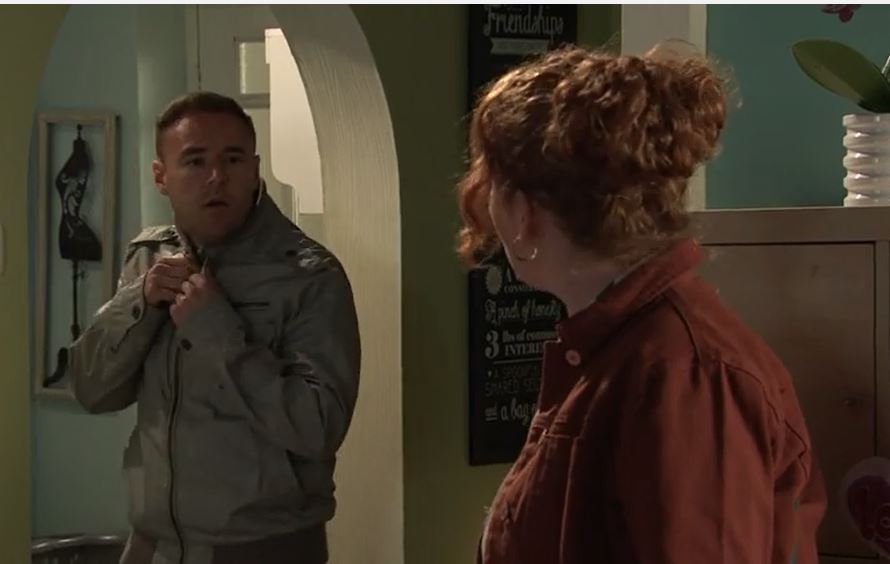 One fan predicted: “Ohhh Hope is gonna go off the rails & kill Alina and Tyrone… THE END!!"

Another said: "I’m betting on Hope hatching a plan to kill Alina #Corrie."