The actress returned to the cobbles as Sharon Bentley last week after 22 years off-screen. 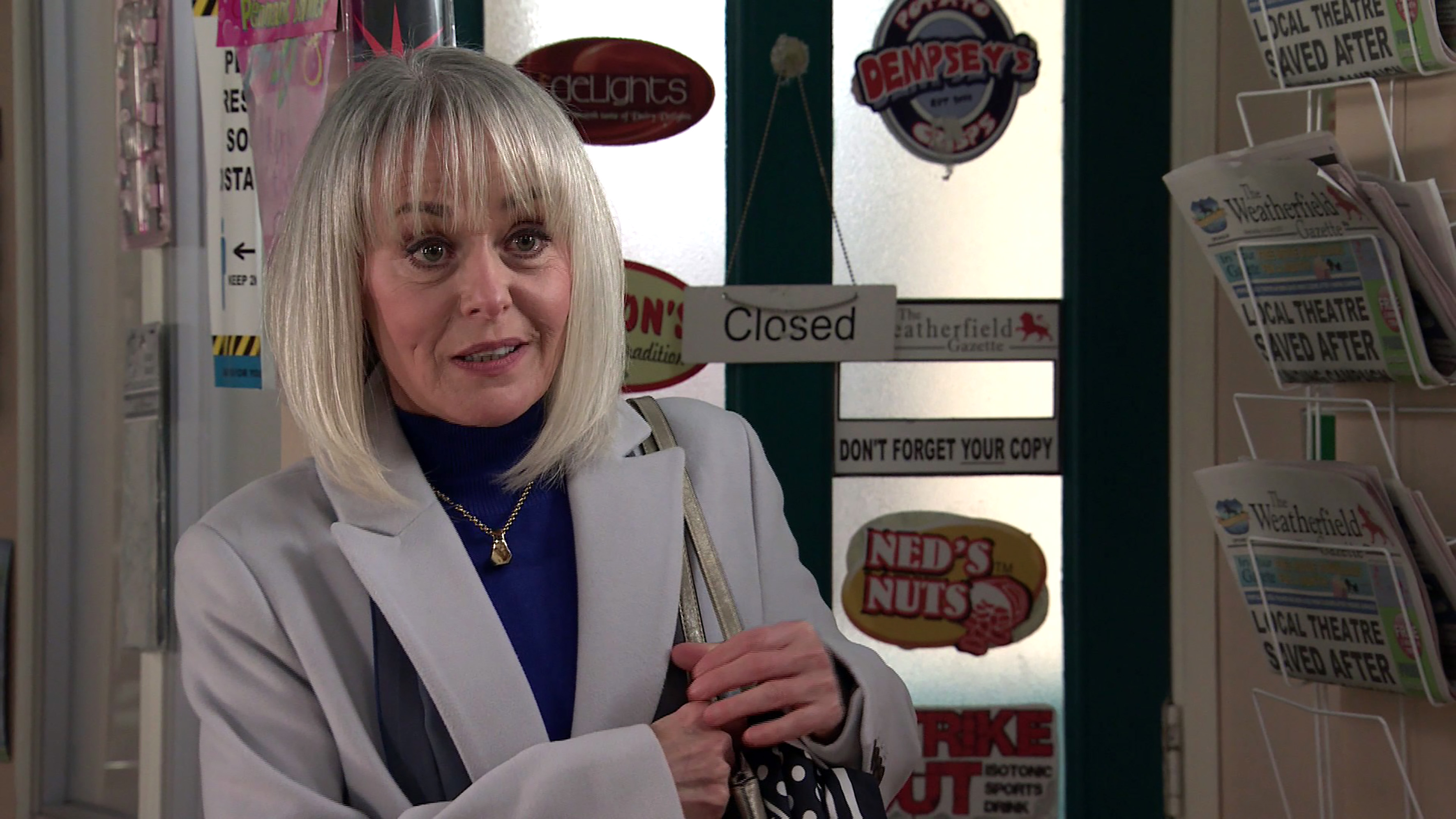 She's now told how she was treated while acting on the stage after leaving the soap.

Tracie admitted to the Daily Star: “I had snobbiness from an actor. I can’t tell you who he is because he’s too big.

"Basically, what they were saying is, 'well, you know, soaps are all right, but I have to say it’s not what I think acting’s about.' 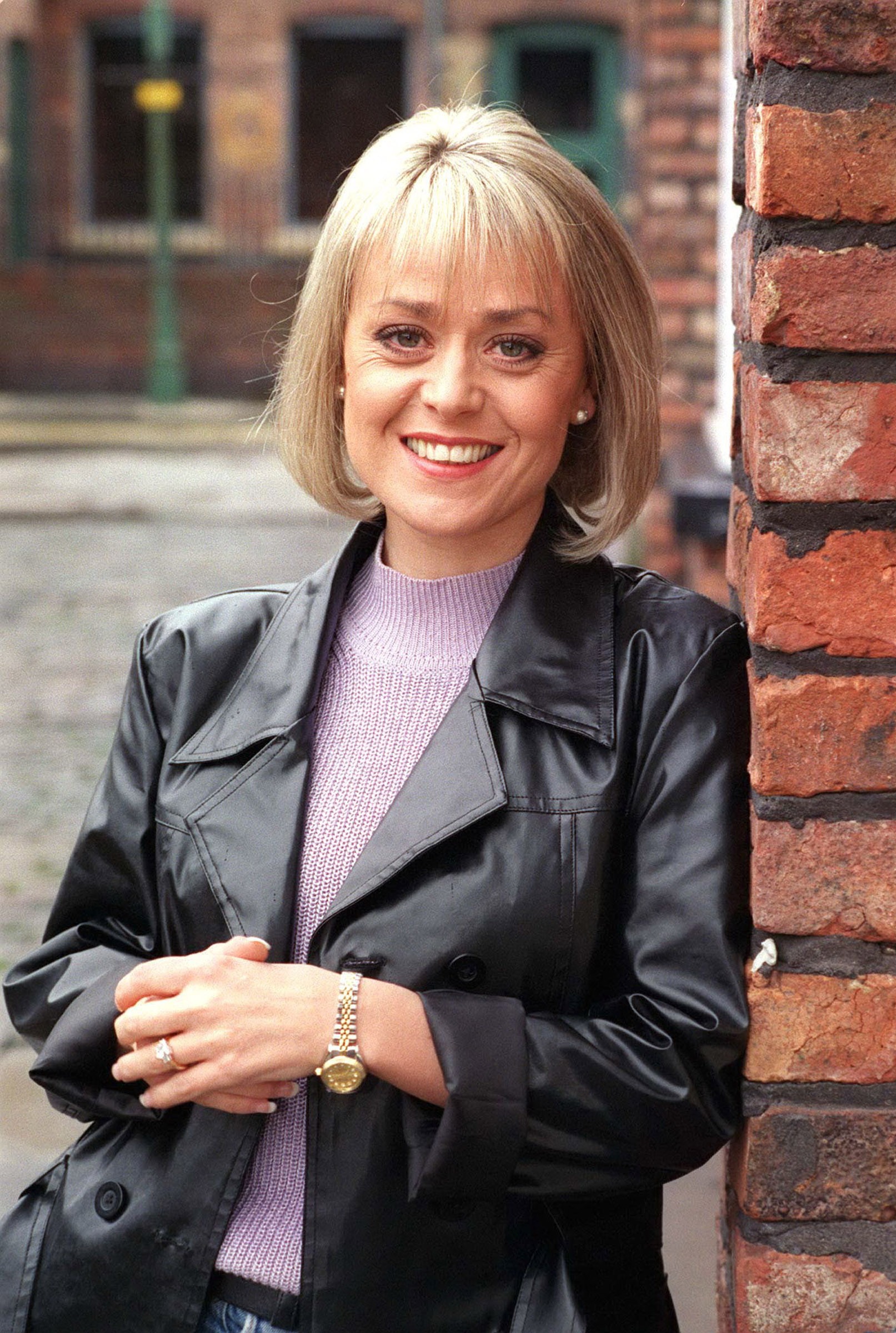 She played the character for two years and returned to the role in 1999 before embarking on a career in theatre.

She has starred in shows including Les Misérables, High Society, Hairspray and She Loves Me at the Savoy Theatre, which landed her a Laurence Olivier Award for Best Supporting Performance in a Musical. 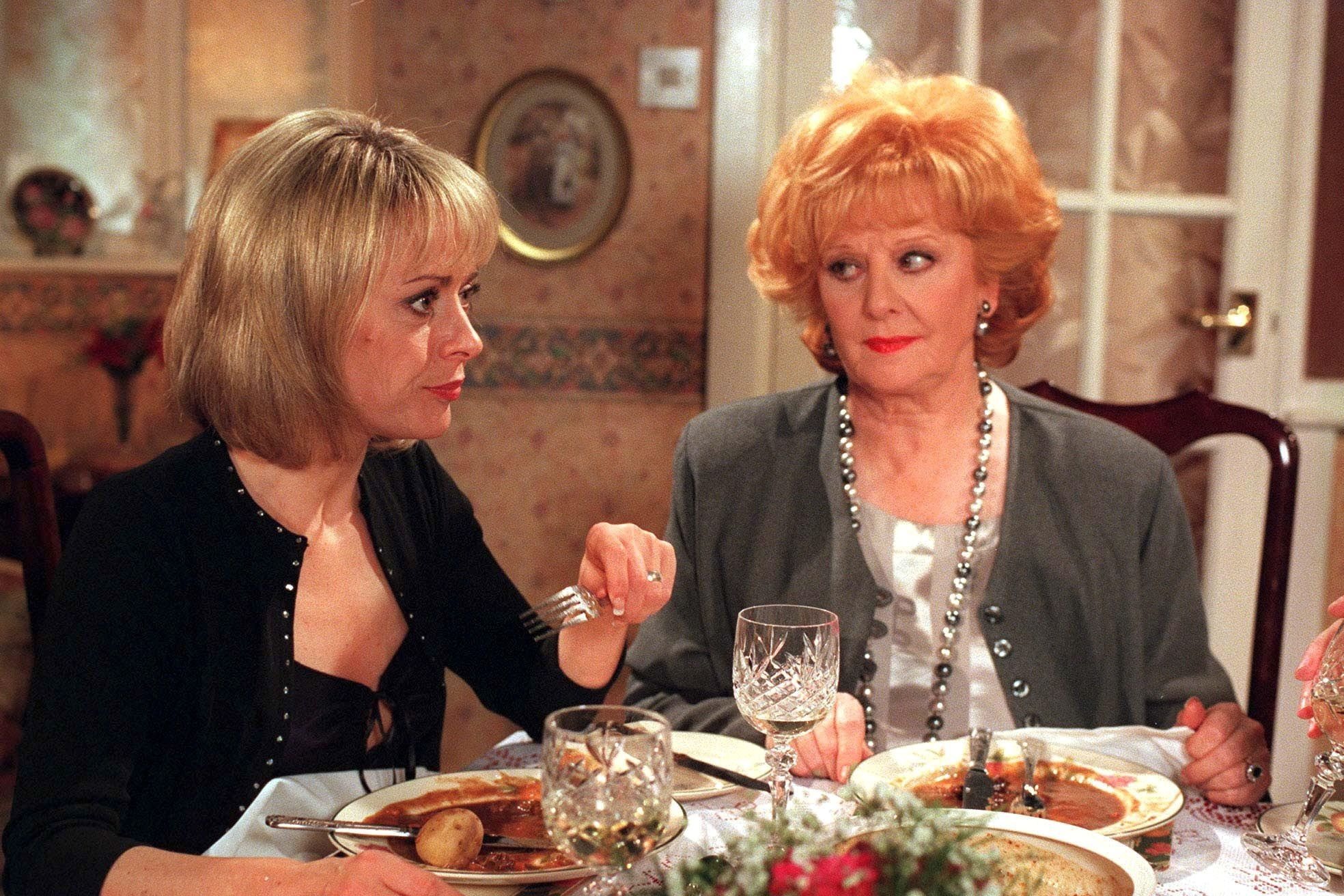 Speaking of Tracie's return, Corrie producer Iain MacLeod said: “It’s extremely exciting to see someone of Tracie’s calibre revisit a role so rich in history and with such a complicated psychology.

“Sharon returns across some badly burned bridges to reconnect with Rita – but very quickly her presence becomes destabilising and extremely dangerous, in ways that I hope the viewers won’t see coming.

“The big question is: what has her life become since she was last on the Street?

“The answer to that question will drive a massive story for us, which runs into the summer and beyond.”