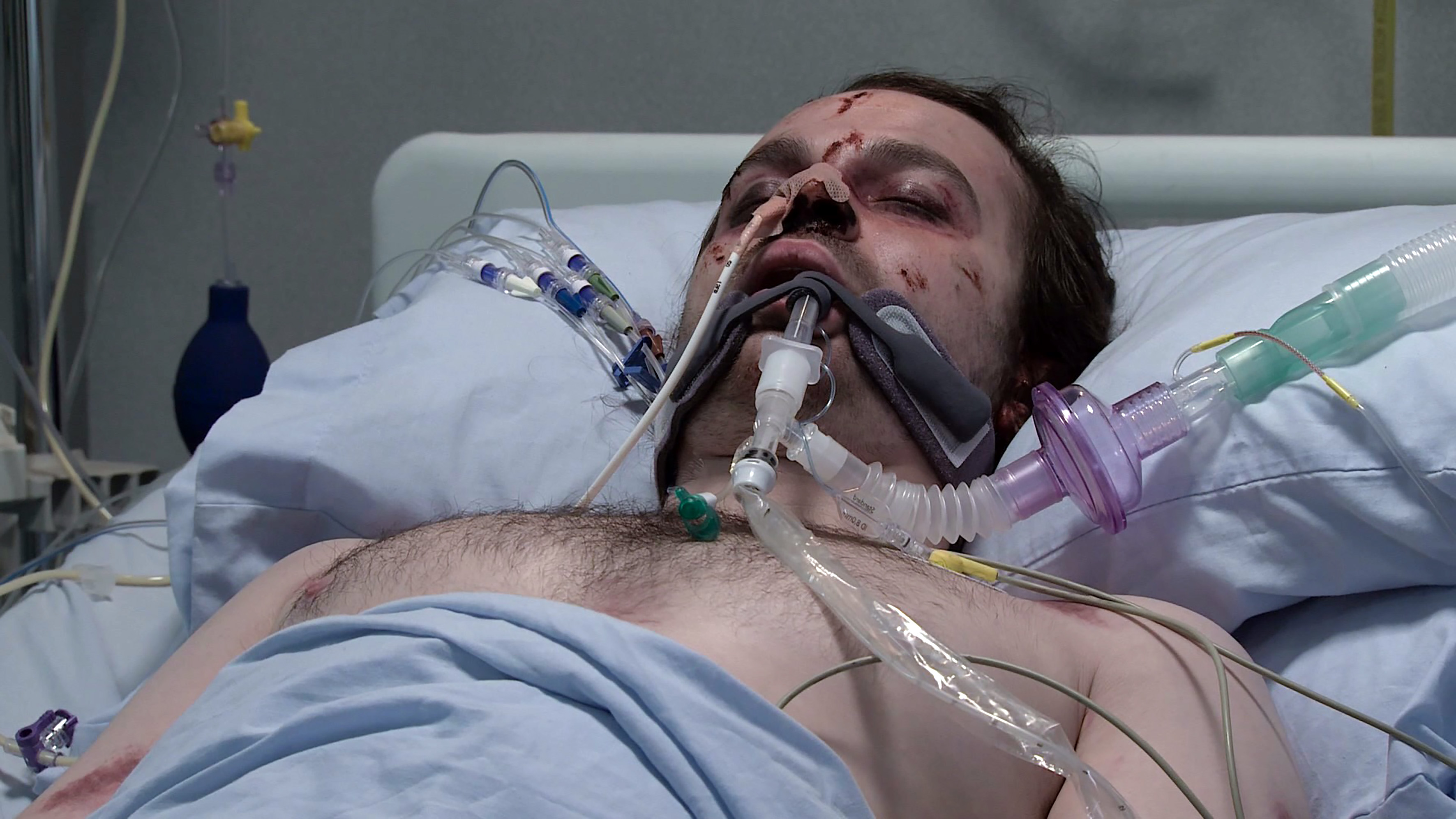 Coronation Street will eventually confirm who landed the killer blows in the attack on murdered teen Seb Franklin, according to Max Evans, who plays brutal thug Corey Brent.

The scenes were vague as to who was more involved in the ambush than others, with fans wondering in particular how involved both Corey and Kelly (Millie Gibson) were.

Max told Metro.co.uk: ‘It’s very interesting – with Covid we had to change the way we work on set, the two metre rule is very vital. Harry and Mollie were so convincing in their scenes without anyone there to do the beating. But we will see the full extent of the attack, just to see the full reality of the situation.’

Discussing Corey’s hold over Kelly as he tries to get away with what he did, he continued: ‘With Corey he can identify in his mind who is vulnerable and Kelly is his example of that.

‘There’s much more guilt in Kelly than in Corey – and then there’s characters like Summer, who he tries to manipulate. He is in fight and flight, he is trying to stand his ground and blackmail those around him. 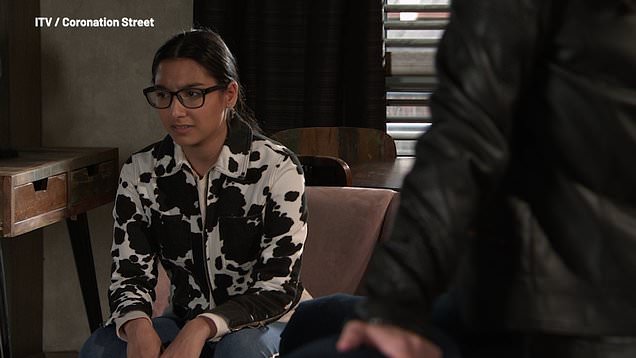 ‘He’s a very controlling person and people are comparing him a lot with Geoff – which is brilliant that people are acknowledging that Corey is the villain in the piece, which he is. Asha starts to get away from it when the police get involved – but I wouldn’t be surprised if Corey manages to reel her back in.’

But Asha could be his undoing.

He added: ‘There was a time when he did love Asha – there must have been something about Corey which attracted her. What Tanisha and I find is that they might have nice moments and viewers often react to why she keeps going back.

‘With any bullies, there are times of normality, when they’re not bullying. I love Tanisha, if I am in a full day with her, I know it’ll be a good day. She’s a brilliant actress, I love what we give to each other in scenes, her future is so really bright. She’s an amazing actress.’