COUNTRYFILE's Ellie Harrison was left holding back tears and shaking after witnessing a distressing lambing.

Ellie, 43, was quivering and trying not to cry after watching co-star Adam Henson fight to save the life of a newborn lamb. 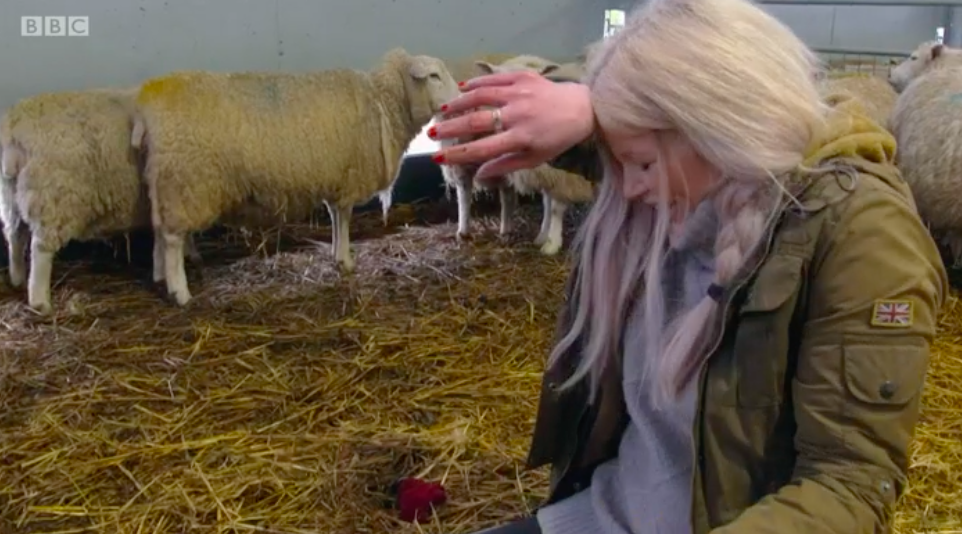 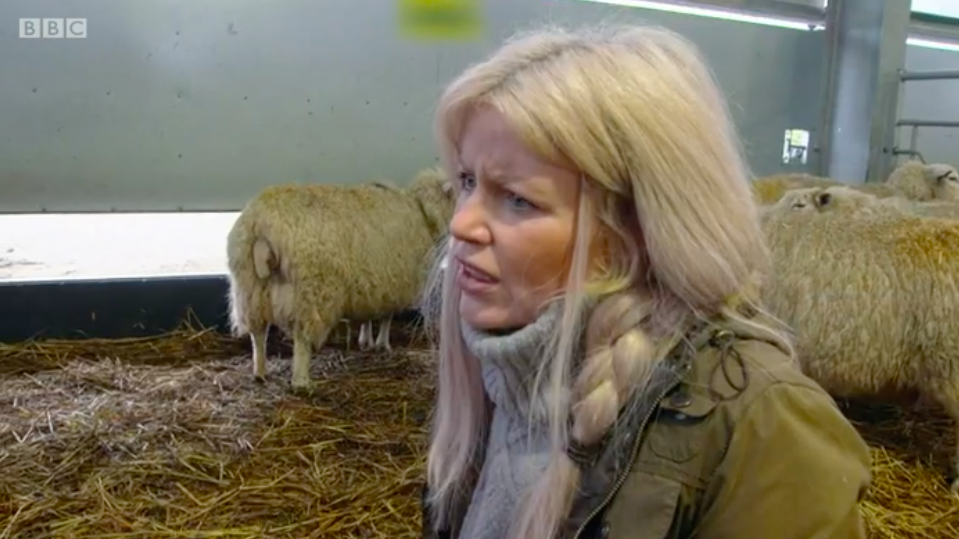 At first, the baby animal didn't appear to be breathing and it was touch and go for a few minutes.

As Ellie watched, she struggled to hold back tears as Adam, 55, desperately tried to revive the lamb.

Incredibly, after spinning the ewe around, he managed to get the sheep to lick her baby and kickstart the little one into breathing.

Ellie told Adam afterwards: "Oh my god, I feel really choked by that. It was just so stressful. The thought that she would nearly make it then almost not. 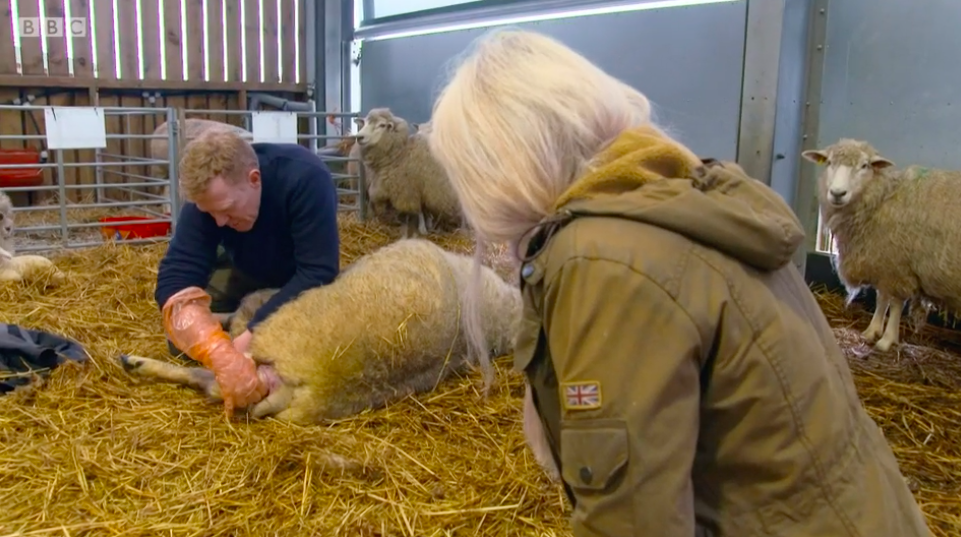 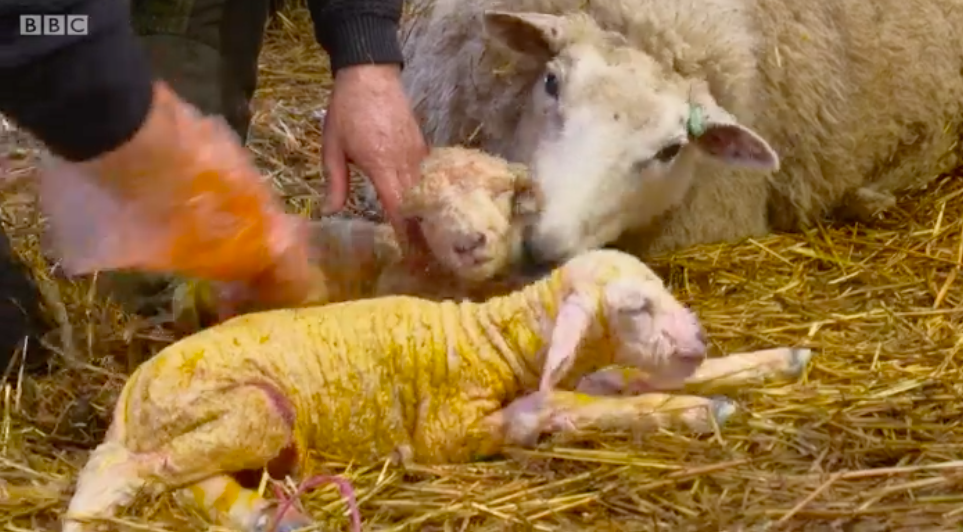 "Oh my gosh. Oh my goodness. I can't believe you managed to do that. Oh my word. What a relief, what a relief."

"I'm not sure I was [any help]…sobbing in the corner! That was so stressful. I'm laughing now but I was crying a second ago."

The drama unfolded in a Countryfile lambing special, which aired on the BBC on Sunday night (March 14, 2021).

Adam called on Ellie to help him after noticing a lamb had got stuck as it was being born. 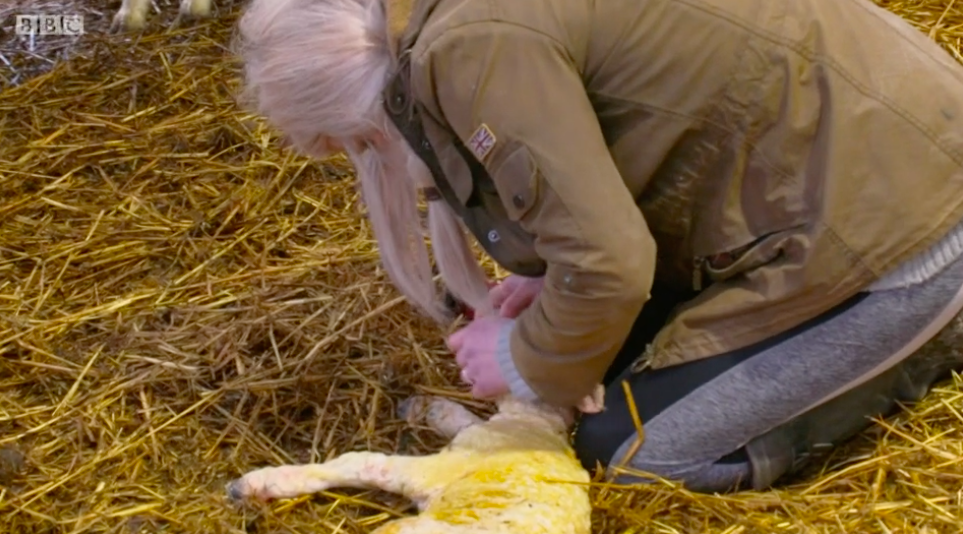 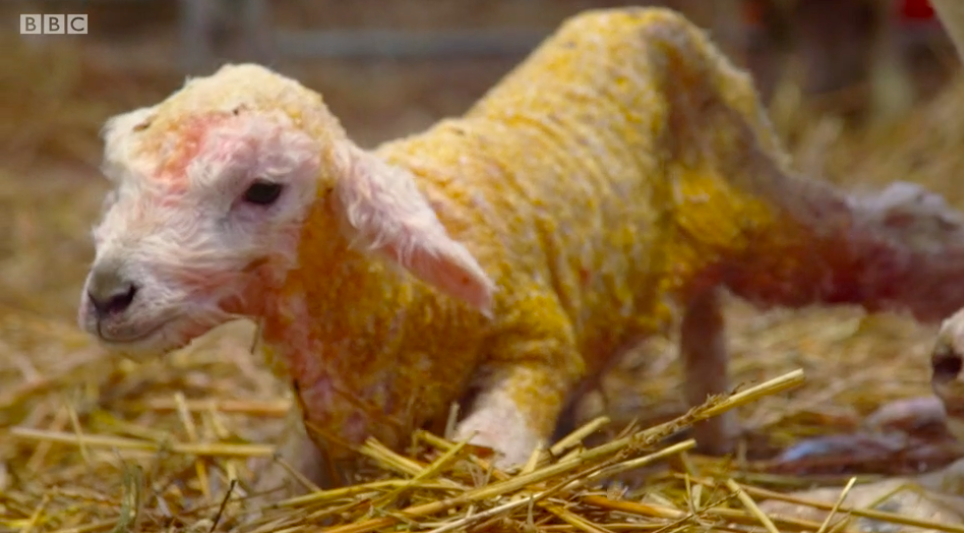 Incredibly, he managed to push the lamb back into the ewe's womb before the sheep successfully birthed it and its twin.

However, the twin didn't appear to be breathing at first.

Viewers took to Twitter after watching the scenes play out, with several commenting on how "stressful" it had been.

One tweeted: "That was an amazing episode of #countryfile. Adam literally pushed one lam back into the womb, so that he could untangle its legs from its twin.

"Ellie was ‘helping’ but was crying with emotion watching Adam. They both did brilliantly. Both lambs saved."

Another added: "Am I the only one crying at #countryfile #lambing21."

A third wrote: "Omg #countryfile lambing is so stressful!!"