Home » Cruella soundtrack 2021: What songs feature in the Disney Plus film?

Cruella soundtrack 2021: What songs feature in the Disney Plus film?

AFTER it was delayed due to the Coronavirus pandemic, Cruella is finally making it onto our screens.

For music lovers, the film is packed with big-name artists from The Doors to The Rolling Stones. 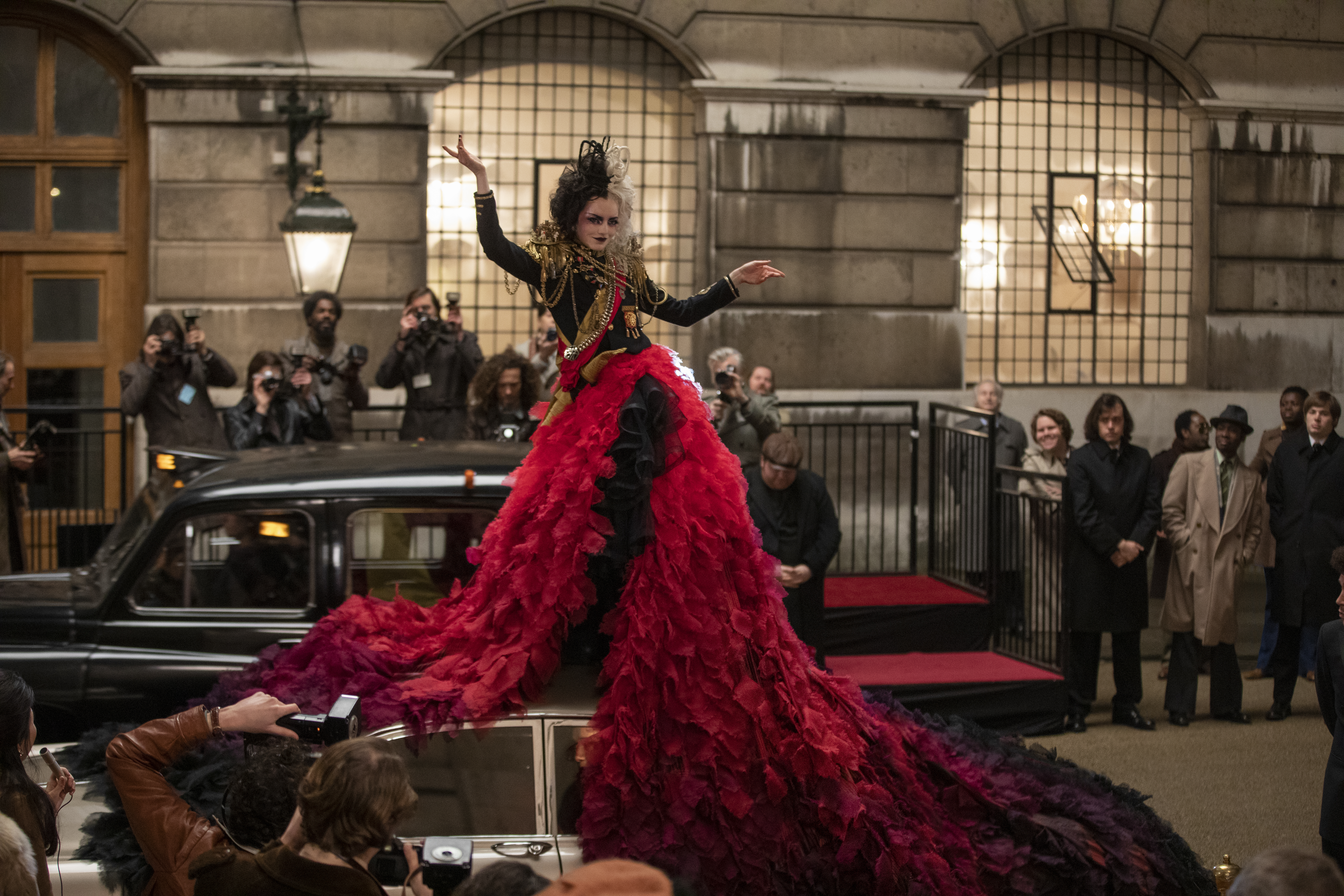 What songs feature in the Disney Plus film?

When is Cruella on Disney+?

Cruella is now available to stream on Disney+.

However, Cruella is only available to those who have premium access on the streaming platform.

The crime comedy-drama film premiered in Los Angeles on May 18, 2021.

The event was the first major red carpet event since the Covid-19 pandemic began to take hold in the US.

Who is in the cast of Cruella?