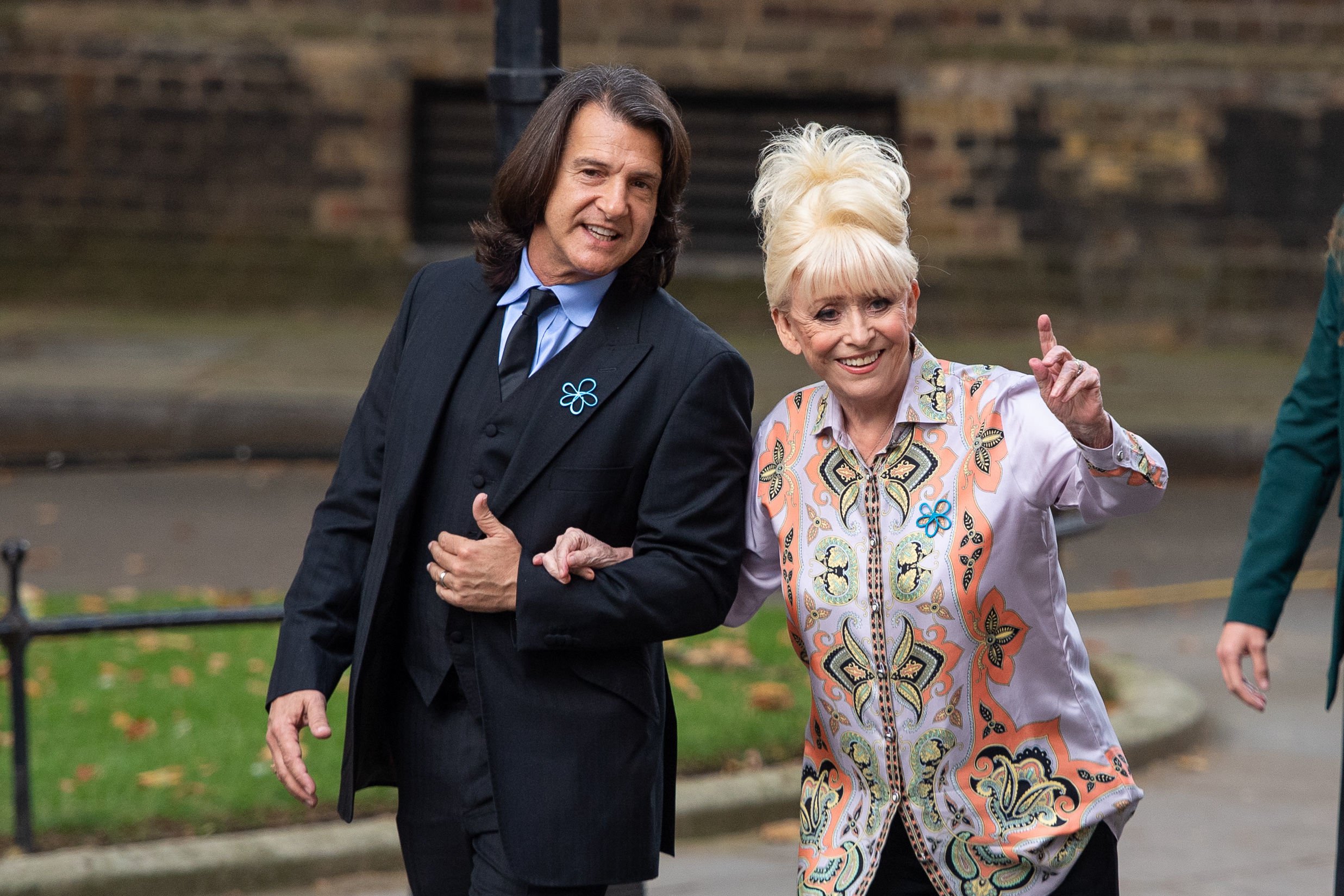 Dame Barbara Windsor’s husband Scott Mitchell is ‘disappointed’ the Government is ‘not doing more’ for dementia sufferers, despite the Prime Minister making a pledge to the late star to improve care.

Boris Johnson told the EastEnders actress, who was diagnosed with Alzheimer’s in 2014, that he would ‘do my best for you’ when she delivered a letter to Downing Street in 2019 pleading for better care for fellow sufferers.

Dame Barbara died in December at the age of 83.

Scott, who was married to the legendary Carry On star for 20 years, said that ministers ‘cannot lose sight’ of the need for treatments for those affected by dementia.

‘It’s disappointing to see the Government is not doing more for people affected, despite the promises he made to me and Barbara in 2019,’ he said.

‘While we knew nothing could be done to save Barbara from this cruel condition, we were passionate about making sure action would be taken to save other families from the heartbreak it causes.’

Scott continued to the Sunday Mirror: ‘More than a year ago, the Government promised to double its funding for dementia research yet we have seen no further commitment to this pledge.’

During the last election, the Conservatives pledged to increase public investment to £160 million in what the party described as the ‘largest boost to dementia research ever’ in the UK.

But Alzheimer’s Research UK claims that, a year on, there has been no further commitment or strategy outlined and has launched a petition calling for extra funding for dementia research.

Scott said he was worried ‘we are moving backwards, rather than forwards’ in dementia research and urged members of the public to sign the petition.

A Department of Health and Social Care spokesman said: ‘We want to make this the best country in the world to live with dementia and we have committed to significantly increasing research funding to help improve detection and care for people living with all types of dementia, including Alzheimer’s.

‘As part of our 2020 Challenge on Dementia, the Government has already spent £341 million on dementia research between 2015 and 2019, and has provided over £515,000 for Alzheimer’s Society to support their Dementia Connect programme.

‘We are currently working on ways to significantly boost further research into dementia.’