Home » TV and Movies » Dan Snow backs Oxford Uni students vote on Queen portrait They have a right to do it!

Dan Snow backs Oxford Uni students vote on Queen portrait They have a right to do it!

Historian Dan Snow has defended the decision of students at an Oxford college to remove a portrait of the Queen from their common room as he appeared on the Jeremy Vine on 5 show on Wednesday. The students removed the portrait as they regarded it as a representation of what they called “recent colonial history.” Education Secretary Gavin Williamson condemned the decision as “simply absurd.”

Speaking to host Jeremy Vine, Mr Snow said that the students had a right to remove the portrait and added that being able to do so was a benefit of living in a free society.

Mr Vine pointed out that some critics of the decision had called the move “obnoxiously ignorant.”

However, he also said:  “But surely the students at least have a right to do it. Do they, Dan?”

Dan Snow replied: “They absolutely do. 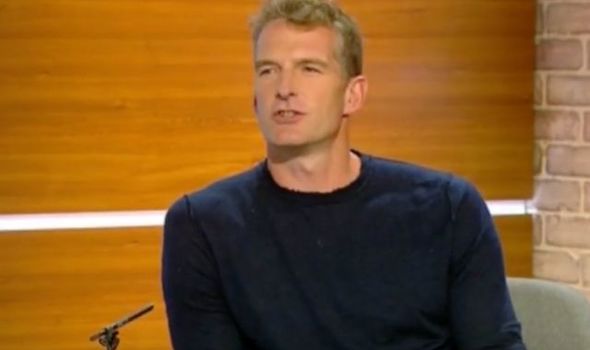 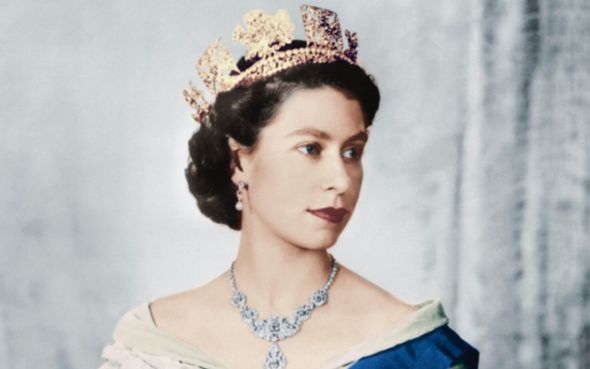 “We have a right in this country – that’s why I love this country, because we have the right to put up pictures and take pictures down as we choose.

“I have been to some terrible tinpot dictatorships all over the world, as you have.

“When you’re in Syria and you see every car, every house, every building has to have pictures of Basar Al-Assad on it.

“I feel very proud that I’m British and we do not have to do that.

Magdalen College is one of Oxford University’s oldest, founded in 1458.

The minutes from a Monday meeting of the college’s Middle Common Room, used by graduate students, stated that “for some students, depictions of the monarch and the British monarchy represent recent colonial history” 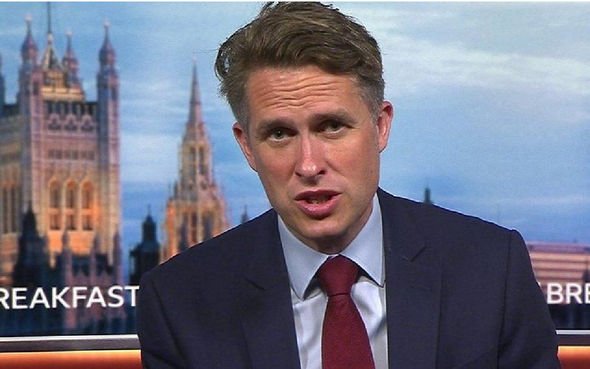 The record shows that 10 students voted in favour of taking down the portrait, with two against and five abstentions.

Gavin Williamson argued that the decision was wrong, saying: “Oxford University students removing a picture of the Queen is simply absurd.

“During her long reign she has worked tirelessly to promote British values of tolerance, inclusivity and respect around the world.”

Magdalen college said that the decision to take down the portrait was entirely up to the students who use the common room.
Source: Read Full Article