DAVID Tennant and Michael Sheen are set to star in new BBC One show Staged, a comedy about furloughed actors in lockdown.

The series – made using a combination of self-shooting and video conferencing technology – follows a cast of actors as they try to keep the rehearsals for a West End production on track while following the latest government guidelines on coronavirus. 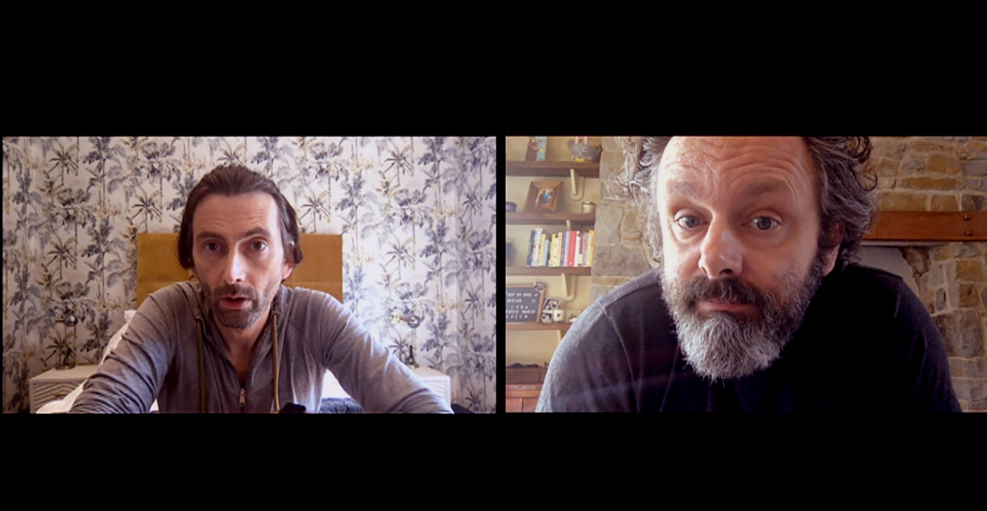 The line-up also includes Georgia Tennant, Lucy Eaton and Anna Lundberg, and will have a selection of guest stars including Nina Sosanya.

Charlotte Moore, Director BBC Content says: “It’s so important that the BBC provides moments of humour and light relief and this mischievous idea shows what great sports Michael and David are.”

A trailer for the new series shows David and Michael discussing homeschooling and joking about sending their children out to pickpocket, like Oliver Twist.

The show will air in June 2020 on BBC One and will be available as a box set on BBC iPlayer after transmission. 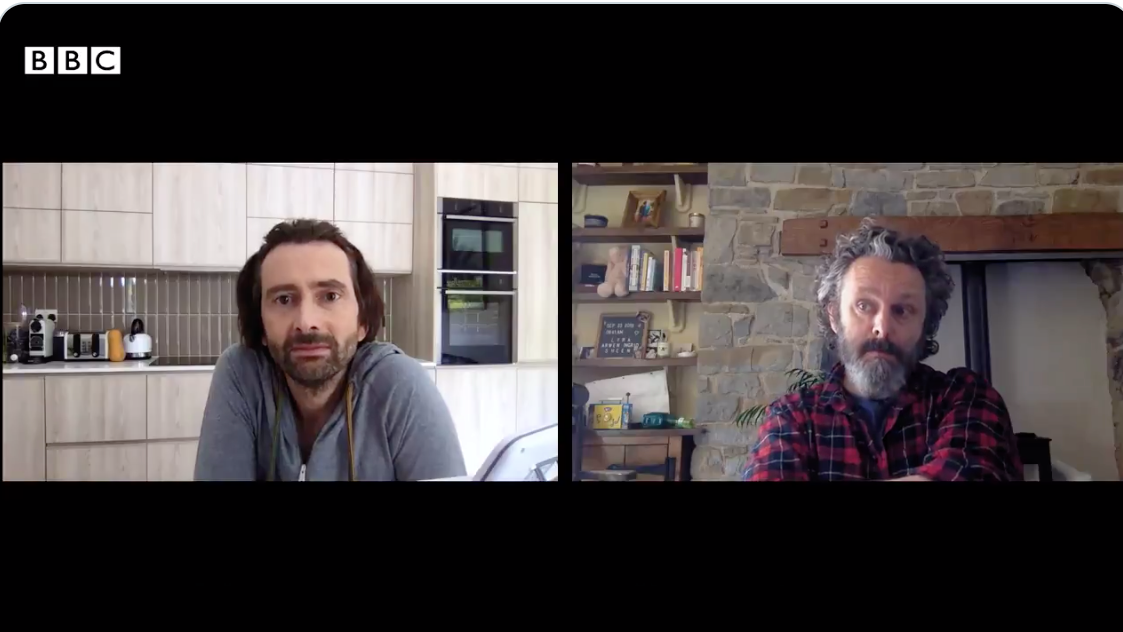 Lockdown has also inspired the BBC to launch a new experimental tool that could let you watch TV with friends and family that aren't in your household.

BBC Together will let you watch or listen to BBC content with other people via the internet.

The idea is that everyone in your chosen group will be shown the same content at the same time, a bit like a Netflix party.

The tool works with any content which is currently on BBC iPlayer, BBC Sounds, Bitsize, BBC News and BBC Sport. 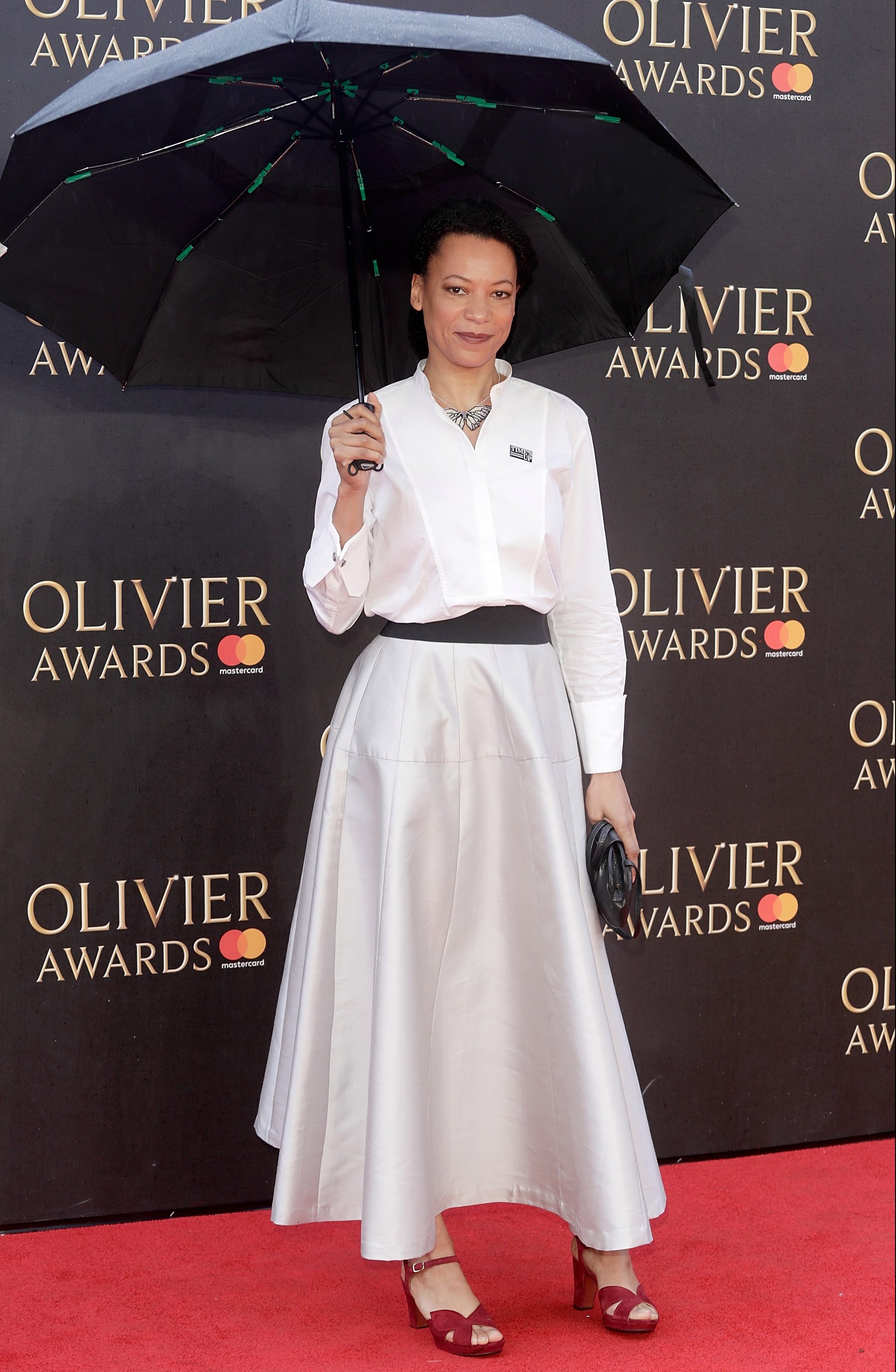 You should be able to try it soon on Taster.

Taster is a website that the broadcaster uses for experimental BBC technologies it wants to trial.

The BBC states on the Taster website: "If you’re stuck in a different place from your friends or family, BBC Together is a way you can still watch or listen to BBC programmes with them at exactly the same time.”