Disney Plus September 2020 release schedule: What’s coming to Disney Plus?

After launching in March 2020 in the UK, Disney+ has become popular with audiences. Not only does the streaming service have a hefty back catalogue of favourites but there is also new content coming each week and month. Express.co.uk has the lowdown for the freshest new TV series and movies coming to Disney Plus in September 2020.

What’s coming to Disney Plus in September 2020?

One brand new movie hitting the service is the Secret Society of Second-Born Royals which sees a group of kids finding their inner superheroes and unlocking their destinies.

The show will see a group of second-born royal recruits pursue their future, lead by Disney actor Peyton Elizabeth Lee.

Narrated by Josh Gad, this show introduces viewers to some of the most beautiful and endangered species in the world. 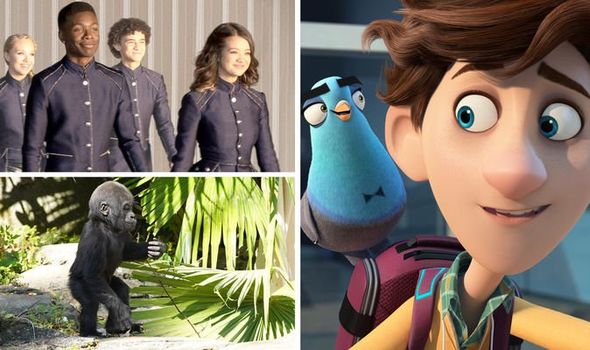 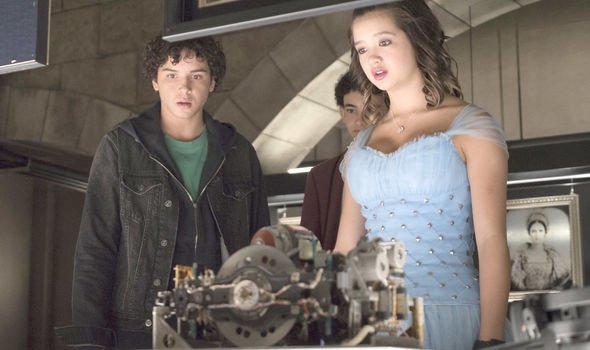 Over eight episodes, the show will delve into the care which goes into looking after these creatures in the parks.

Speaking about the show, Gad said: “‘Magic of Disney’s Animal Kingdom’ captures the spirit of these two world-famous parks and its animals and ushers that feeling directly into viewers’ living rooms.

“Each episode, we get to know these animals intimately and are immersed in the magic of Disney, and it’s been a joy giving voice to this ultimate adventure.”

There will also be weekly offerings too in the form of Pixar in Real Life, with some of your favourite characters from the movies stepping out onto the streets of New York to surprise people. 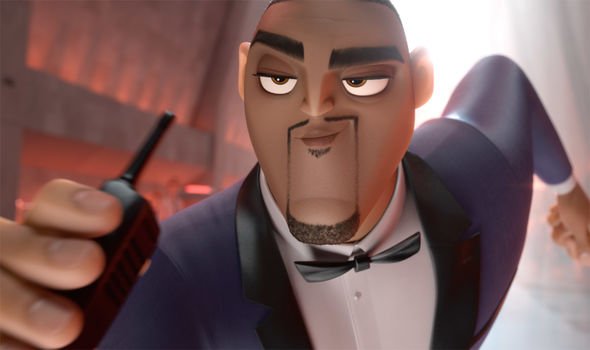 As the kids prepare to return to school, there are some vintage classics landing on Disney+ including Soy Luna seasons two and three and Violette season three.

Other already on the platform including Nineties animated series Recess, Cadet Kelly and Teacher’s Pet.

Season six of Marvel’s Agents of S.H.I.E.L.D will also be coming in September but there’s no word yet on when the seventh and final outing is arriving after the show recently wrapped up in America.

UK fans could potentially be waiting a little while for the final series but it appears it will be landing on Disney+ when it does make it over the Atlantic. 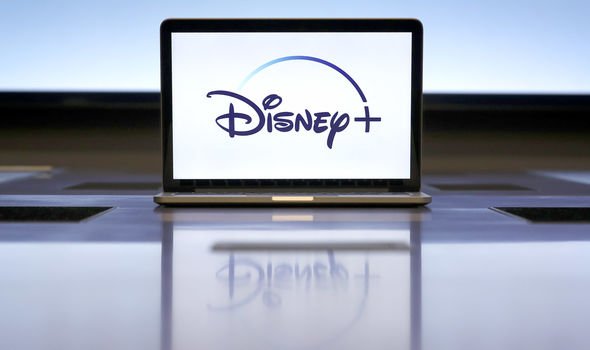 Disney is also marking the anniversary of its beloved character Pluto, who will be celebrating his 90th anniversary.

Pluto debuted back in September 5, 1930 right by Mickey Mouse’s side and has become a hit.

Disney+ will be celebrating in style with some content featuring the loveable pup.

Among the titles with Pluto will be Pluto’s Christmas Tree, The Three Musketeers, Pluto’s Surprise Package and Pluto and the Gopher, among others.

Here is a list of highlights on Disney+ in September 2020:

For those who don’t have Disney+, there is sadly no longer a free trial which was initially available to those looking to sign up.

A Disney+ account will set you back £5.99 per month or £59.99 if you opt for an annual subscription package.

You can have unlimited downloads on up to 20 different devices, which gives you a lot of versatility when watching content.

Disney+ can be viewed on a range of devices including laptops, mobile phones, TVs and tablets.

Along with Disney content, the platform also hosts shows, documentaries and movies from Pixar, National Geographic, Star Wars and Marvel.

So whether you’re in the mood for the super hero adventure, something in outer space or want to marvel at the power of the natural world, there’s something for everyone.