Doctor Who fans have most recently seen Jodie Whittaker take on the role of The Doctor along with her three companions Yaz (played by Mandip Gill), Ryan (Tosin Cole) and Graham (Bradley Walsh). However, this doesn’t stop fans of the BBC show from reminiscing about old times. Rose Tyler (Billie Piper) will be back once more later this year after a new spin-off was announced by the BBC.

Earlier this year, The Doctor and her gang returned for a brand-new set of adventures in the alien-inspired epic.

They were faced with their toughest challenge yet when The Doctor’s nemesis, The Master (Sacha Dhawan), made his untimely return.

As well as having some new monsters to tackle, The Doctor was forced to confront the Cybermen in the most intense battle yet.

Viewers will have to wait a while for the next series but it seems Whovians will be able to get their fix sooner rather than later. 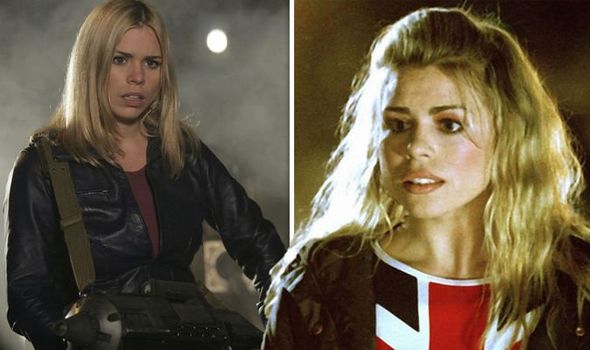 The BBC has announced a new collaborative project which brings back some fan-favourite characters later this year.

The Time Lord Victorious series, which was teased earlier this month, will focus on some former characters, who fans will be delighted to see back once more.

A BBC release explained: “Time Lord Victorious will tell a new and untold story, set within the Dark Times at the start of the universe when even the Eternals were young.

“Following several Doctors across space and time as they defend their home planet from a terrible race, this is a story like no other.” 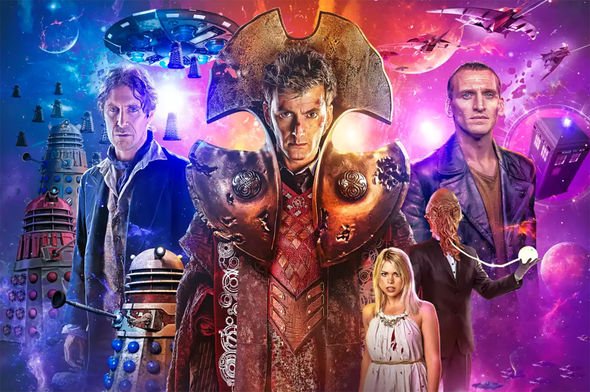 The new story will be a “multi-platform” experience featuring comics, books, audio format and more.

It will see a range of old Doctors reunite with some fan-favourite companions, such as Rose Tyler.

The eighth (Paul McGann), ninth (Christopher Eccleston) and tenth (David Tennant) Doctors will all return to the fold in order to fight some old foes such as the Ood and the Daleks.

Producer James Goss said: “BBC Studios’ Doctor Who licensees have come together to tell an amazing epic – one that’s full of monsters, fun and heart.

“All strands of the story unite into a mighty patchwork that ranges from one end of the universe to the next.

“There’s more to be revealed, but the enthusiasm and ideas which the licensees have come up with are breath-taking. It’s going to be such fun,” he added.

The new venture will be gradually released over a 12-week period for fans to enjoy whilst the programme remains off-air.

Long-term viewers of the BBC show may be familiar with Time Lord Victorious, which has been referenced to in the past.

It was used by the tenth Doctor back in a 2009 episode, named The Waters of Mars.

It’s currently unknown exactly when a new series will air on-screens as the coronavirus pandemic has halted production of many TV shows.

Luckily, filming of the show’s Christmas special has already been completed so viewers will have something to look forward to later this year.

Will The Doctor and her companions all be back for more drama or will somebody decide to leave the world of time travel behind?

Doctor Who returns later this year on BBC One.