Doctor Who has many an iconic episode but one almost led screenwriter Steven Moffat to reintroduce a former Time Lord into the mix to take over from Matt Smith’s Eleventh Doctor. If you’re an avid watcher of the fantasy sci-fi franchise then The Name of The Doctor will mean something to you, where we get a glimpse of past Doctors as the alien saviour steps into his time-stream to avoid The Great Intelligence wiping out all his good deeds.

Which would have been hugely inconvenient because let’s face it, there’s a lot of them.

In the seventh series episode, the entity is hellbent on getting revenge and lures him to Trenzalore by taking his friends hostage.

In order to unlock the doors of a new and improved giant TARDIS, The Doctor must reveal his name, which he gallantly refuses.

Instead, River Song gives away the precious details and low and behold The Great Intelligence begins its work, deleting information about The Doctor’s life and positive work. 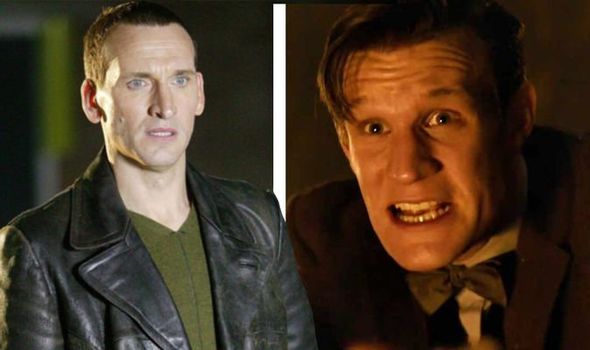 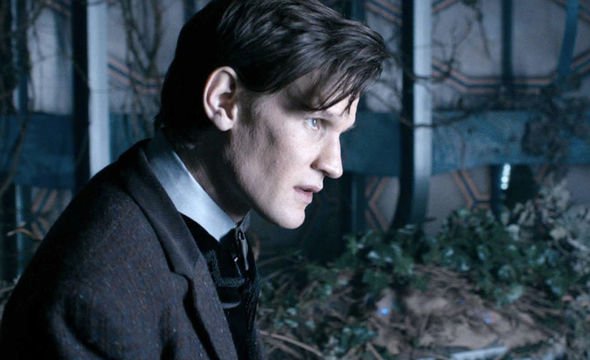 As his side-kick Clara Oswald (Jenna Coleman) enters the time-stream to restore the Doctor’s timeline, we catch glimpses of past Time Lord incarnations before the Eleventh steps in to guide her back.

It ends on a jaw-dropping note where John Hurt turns around, revealing himself as The War Doctor who fought in the great Time War.

But Moffat revealed he had drafted another ending to try on for size.

This alternative story, saw the Eleventh Doctor wake up as the Ninth Doctor (played by Christopher Eccleston) on Gallifrey. 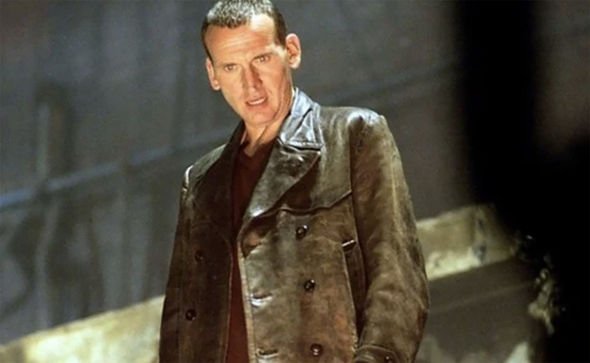 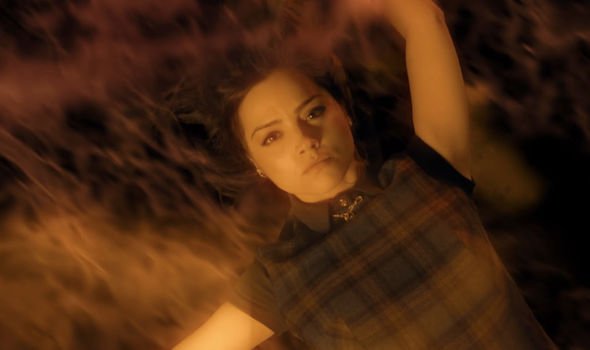 Speaking of the replacement ending, Moffat told Doctor Who Magazine: “At one point, I thought Matt’s Doctor was going to step into his time-stream and wake up as Christopher Eccleston!”

Now wouldn’t that have been a surprise?

While we flitter back and forth between past and previous Time Lords, many have been questioning who will be taking over from the current Doc, played by Jodie Whittaker, the first female actress to portray the popular science fiction hero.

It’s the most sought after information in the biz, with fans desperate to find out who will be stepping into the weird yet wonderful world of the Whoniverse next.

And we might have been given a hint, as Lucifer’s Tom Ellis admitted that before landing the lead role on the fantasy TV show, he would have liked to have taken on the challenge of playing The Doctor.

In a recent interview, the demon detective said: “Back in the day, I would have loved to have had an opportunity to play Doctor Who.

“I just never think that ever would have happened.

“Partly because I’d have done this show – and I just don’t think people thought of me like that,” he told Square Mile.

While he never got to hold the iconic screwdriver, he did however appear in the series during a guest spot in the season three finale alongside Tenth Doc, David Tennant.

But could his passion for the character and the show stand him in good stead to be in line to take the reins when the 13th Doctor steps down?

Doctor Who is available to watch on BBC.