DEON and Karen Derrico are trying to put on a happy face, taking their 14 kids on vacation, in the wake of losing their North Las Vegas home to foreclosure.

Just days after 50-year-old Deon’s legal war to stop the foreclosure was shut down by a judge, the family headed to North Myrtle Beach, South Carolina. 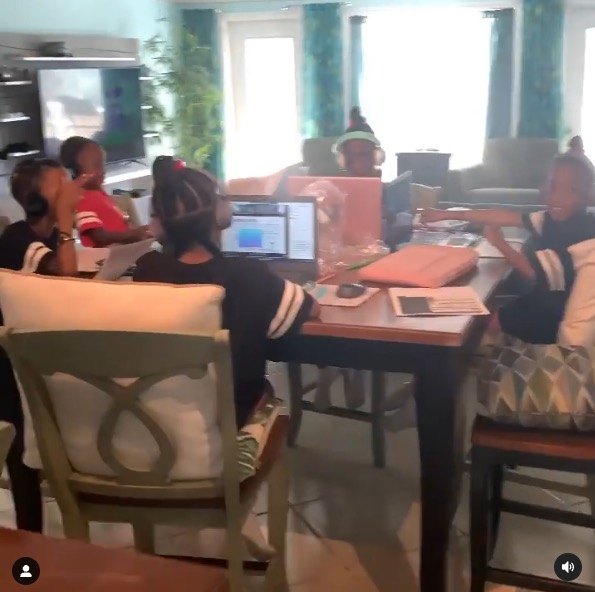 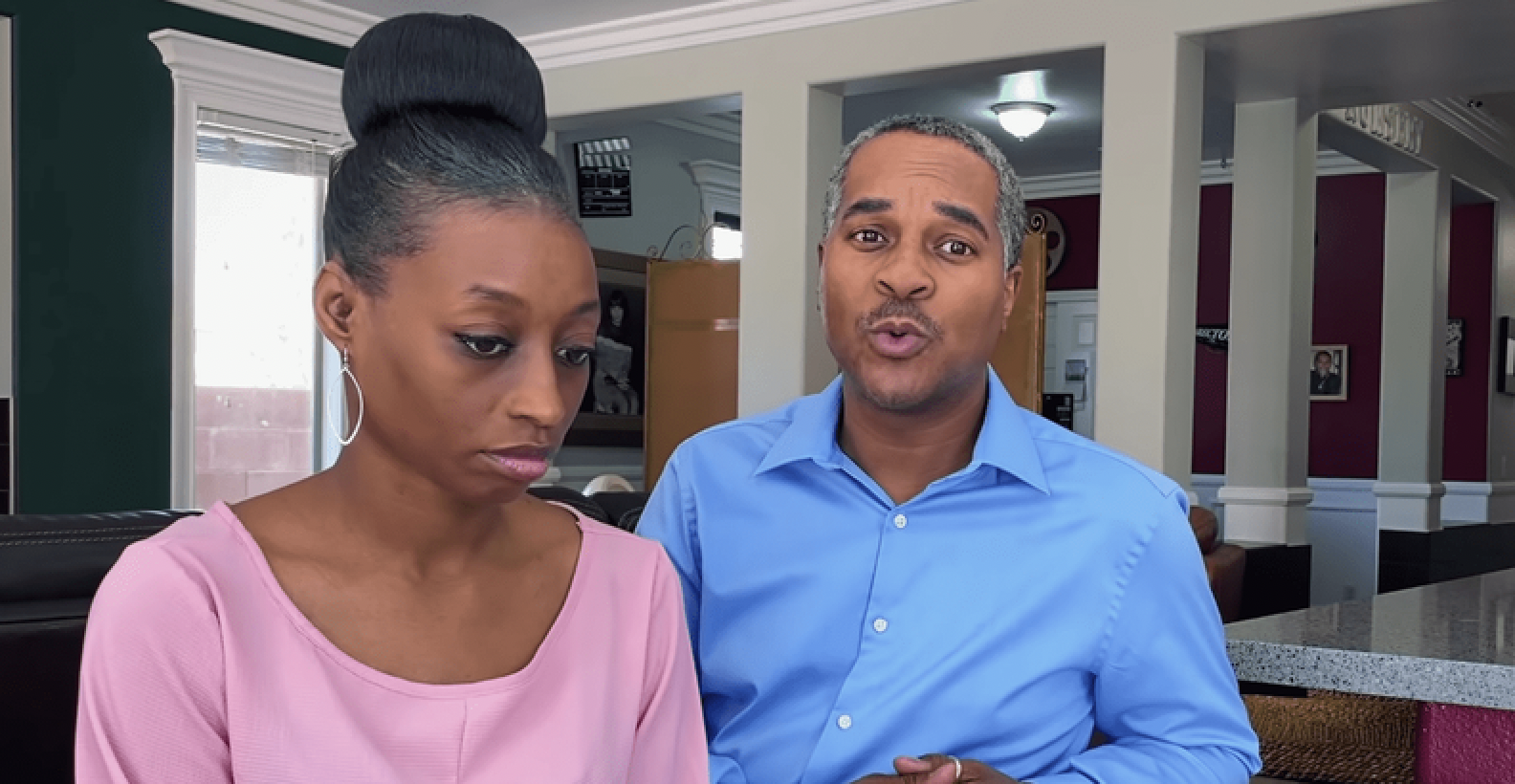 Karen, 41, revealed the getaway on an Instagram video, showing off what appeared to be a sprawling house, packed full of her kids working hard on school assignments.

She captioned the video: "This is what homeschooling on vacation looks like."

The vacation seemed to be a nice relief from the families current turmoil.

On Tuesday, The Sun exclusively revealed that after a bank bought the Derrico's Las Vegas property, a judge shut down any and all attempts to stop the seizure.

The case was officially dismissed and closed by the judge on October 7, 2021 because the case “has been pending for more than 12 months” and no “action has been taken for six months.”

The case is dismissed “without prejudice,” meaning Deon is able to refile the complaint.

This isn't the first time Deon has lost a home due to debt, as The Sun previously reported six of his Michigan homes went into foreclosure, according to court documents.

The Sun also revealed the parents filed for bankruptcy five times in the past.

But there is hope for their now-former home.

The four-bedroom, three-bathroom house that has been featured on Doubling Down With the Derricos was not sold at the September 1 auction to a third party.

Bank US Trust National Association ultimately purchased the property for $441,842.06, according to the deed on September 10, 2021.

And in the meantime, at least the family won't be homeless.

The real estate investor has two other homes in Sin City to fall back on.

Deon bought a four-bathroom, four-bedroom home in North Las Vegas in September 2019 for $107,709, according to Clark County property records. 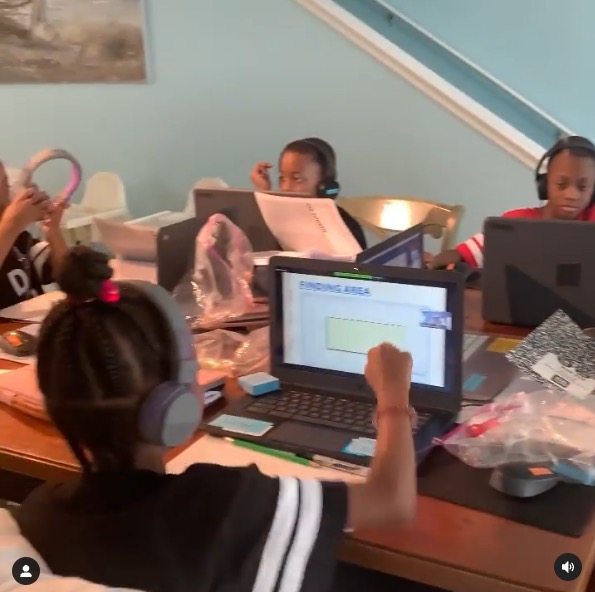 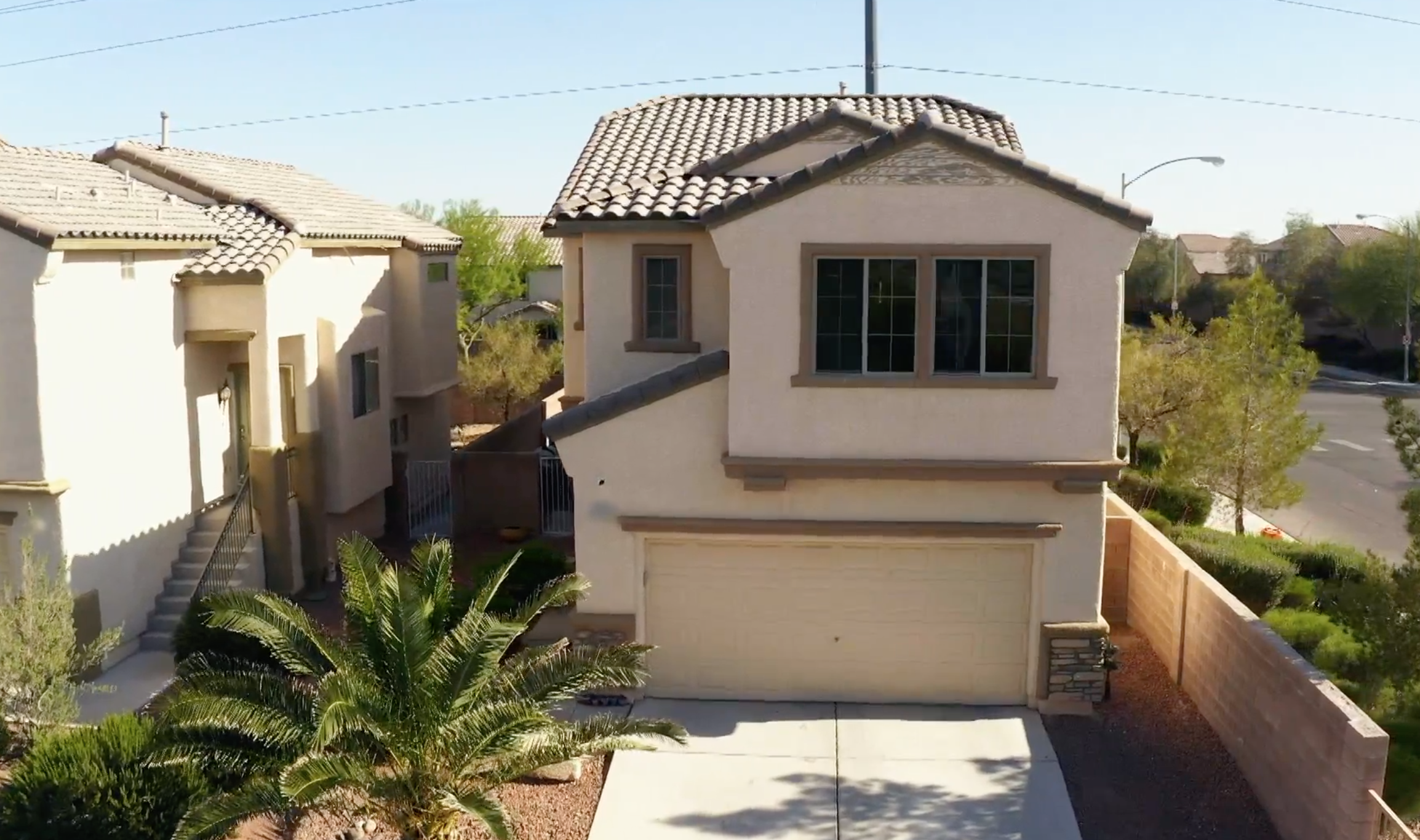 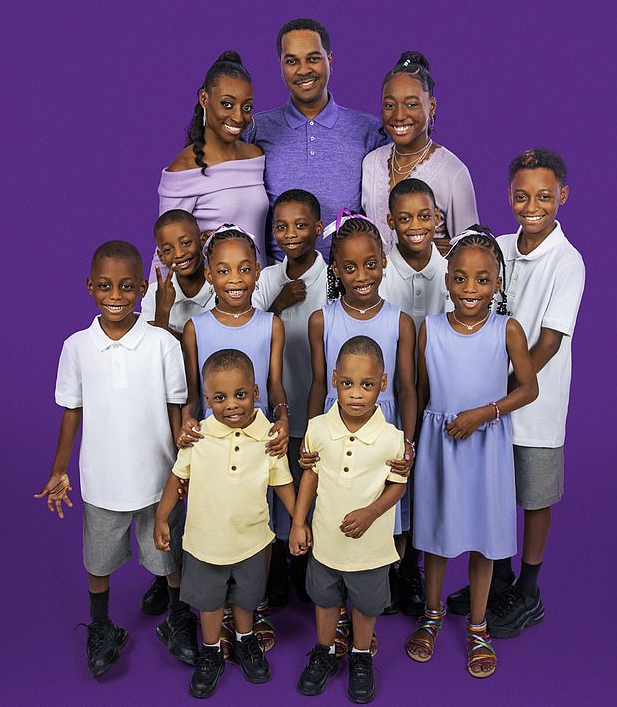