EASTENDERS fans have been left distracted by Maisie Smith’s transformation after Tiffany Butcher got lip fillers.

The student decided to get fillers after being talked into it by a woman coming to do a facial for her. 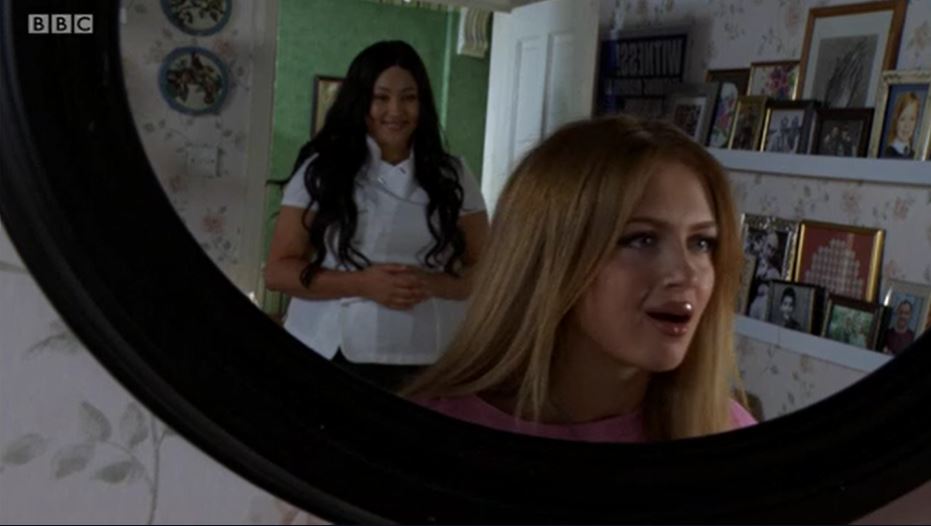 The beautician talked Tiffany out of just having a facial and her makeup done – and instead manipulated her into having lip fillers.

“Have you got any fillers on you and stuff?” she said to her without even asking the price.

Tiffany added: “I’ve got to look my best and it’s an investment, right?”

After having the filler put in, Tiffany gushed: “You are a miracle working. It’s like looking at my face but better. Is that the right price?” 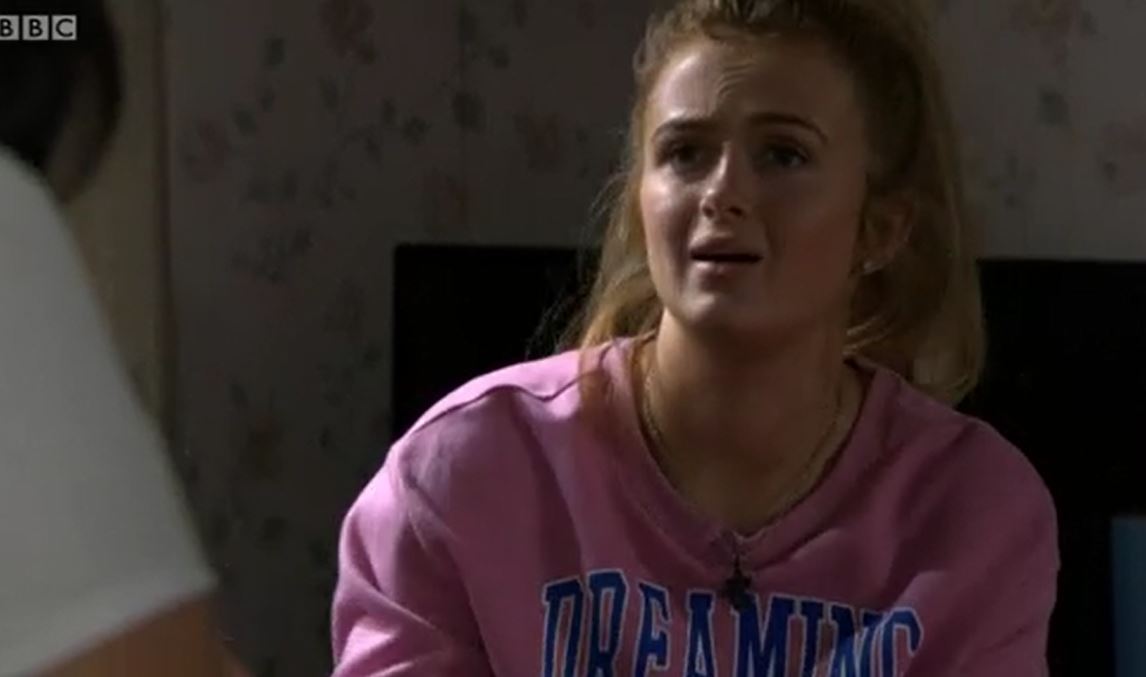 But she was shocked at the price – and panicked.

She said: “Do you reckon I could pay half now and half in a couple of days? Like you say I am my own brand.”

Later when she turned up to the photoshoot Keegan could tell something was off – but couldn’t work out what it was.

And there was further devastation for Tiff when the photographer had to be talked into taking her picture. 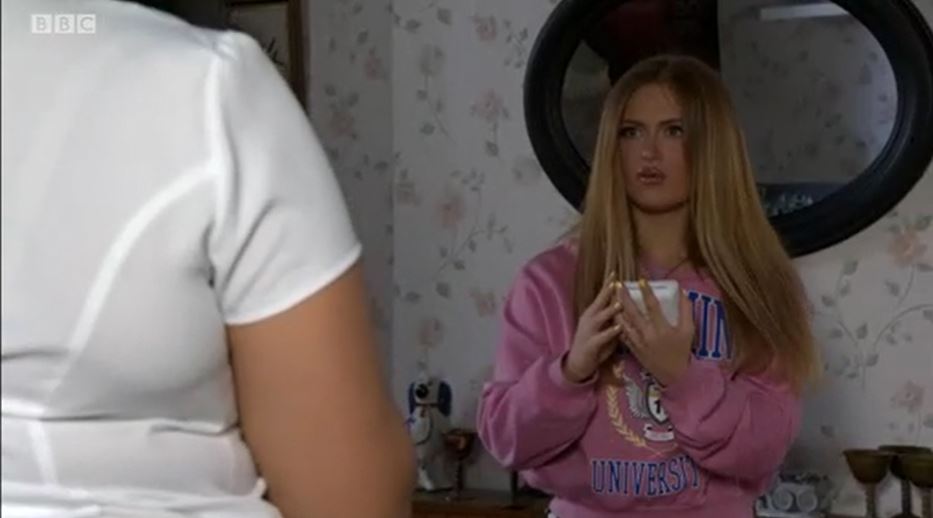 However viewers were distracted by her new lips.

A second said: "Tiff gets treatment before asking the price!!"

Another added: "God no Tiffany… no no no."

Later it emerged Tiffany hadn’t even featured in the newspaper piece – and she was left devastated.