EastEnders’ Kush Kazemi (played by Davood Ghadami) decided to flee Walford with Whitney Dean (Shona McGarty) and his son Arthur Fowler after grassing on Phil Mitchell (Steve McFadden), Ben Mitchell (Max Bowden) and Shirley Carter (Linda Henry). However, Gray Atkins (Toby-Alexander Smith) got to Kush first and throw him onto train tracks in a jealous rage. Although Albert Square has been mourning the market trader, Phil’s suspicious behaviour could suggest Kush may still be alive.

After being released from police custody, Ben showed little compassion for Kush while Phil scolded his son’s attitude.

“Do you think [Kush’s death is] why they let us go?” Ben asked Callum Highway (Tony Clay).

“What did they say when they let you go?” Callum asked and Phil replied: “Released pending further investigation.”

“What’s there to investigate?” Ben remarked. “They had the word of one man, a dead man. What? He was a grass.”

“Whatever he was, whatever he did, he didn’t deserve that,” Phil commented. 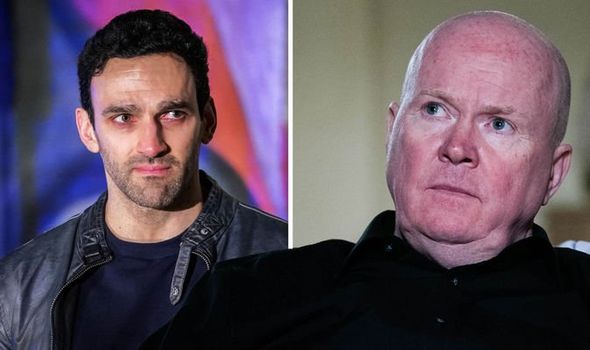 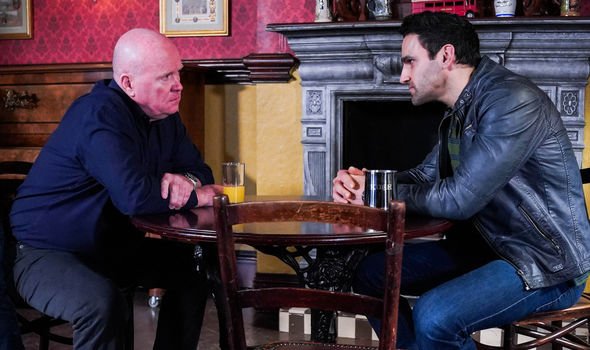 Later, Phil checked in on his former lover Kat Slater (Jessie Wallace) to see how she was coping.

“I just thought I’d check in to make sure you were okay,” he explained.

“I’ve had Stacey on the phone in bits, I just didn’t know how to tell her and I’ve told the kids that the angels are with him now and my Ernie asked when they can give him back.

“His little face just nearly broke me in half. I never thought I could trust anyone after Alfie but Kush he was just so patient, so kind, we had our problems but he was my rock.”

“I’m here,” Phil said and she hit back: “I’m really glad that you’re not banged up, I am but Phil it doesn’t change anything it can’t happen people just get hurt.” 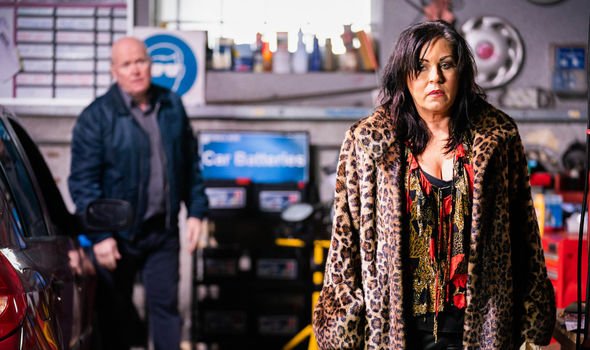 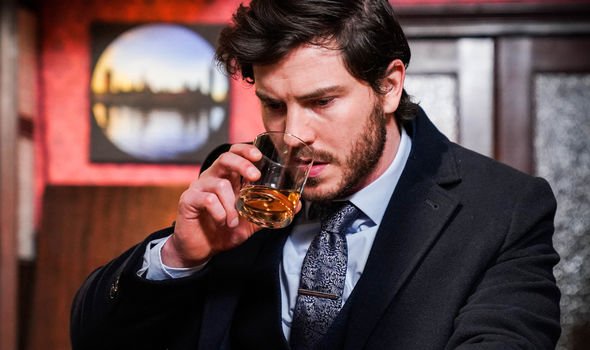 Kush had agreed to take sole responsibility for the robbery and for several other offences in exchange for a substantial payout when he was released from prison.

However, the market trader changed his mind at the last minute and named the Mitchells as his accomplices before attempting to flee the country.

Kat ended her romance with Phil when her conscience got the better of her over Kush’s looming prison sentence.

The dodgy dealer would have done whatever it takes to stay out of prison but his feelings for Kat would have stopped him from hurting the market trader.

On the night of his attack, could Phil have enlisted someone to follow Kush with the intention of frightening him into withdrawing his evidence against the Mitchells?

However, if this person arrived in time to find Kush lying on the train tracks alive, he may have decided the best outcome would be for him to fake his own death and flee to Dubai.

If Whitney and Arthur’s lives were threatened, Kush would have done anything to protect them.

Elsewhere, EastEnders fans will have noticed Carmel Kazemi’s (Bonnie Langford) decision to have Kush’s body flown over to Dubai – could this be where the market trader is hiding out in secret?

The BBC soap is no stranger to faking a character’s death with both Kathy Beale (Gillian Taylforth) and Dirty Den Watts (Leslie Grantham) returning from the dead.

Meanwhile, in tonight’s instalment, Gray told Whitney he would do whatever it takes to prove Phil was behind Kush’s death.

“I know a thousand facts about the Mitchells that could land them in jail for a bit but the evidence that links them to Kush’s killing I don’t have that yet,” he explained.

“We need that smoking gun so take your pain, take your hatred and hold onto it, keep it secret, strong because to do this I need time and I need you to trust me.”

“Can you do that for me?” Gray asked and Whitney replied: “Not for you, for Kush.”

Could Gray’s digging into Phil’s secrets lead to him discovering Kush is still alive?

EastEnders continues on BBC One on Monday at 8.05pm.