Home » TV and Movies » EastEnders spoilers: Lola begs Peter not to reveal their one-night stand after he walks in on her kissing Jay

EastEnders spoilers: Lola begs Peter not to reveal their one-night stand after he walks in on her kissing Jay

LOLA begs Peter not to tell Jay the truth about their night together after Jay grows suspicious of how much Peter knows about the abortion.

Lola was horrified when Jay proposed to her after she decided to have an abortion and ended up cheating on him with Peter. 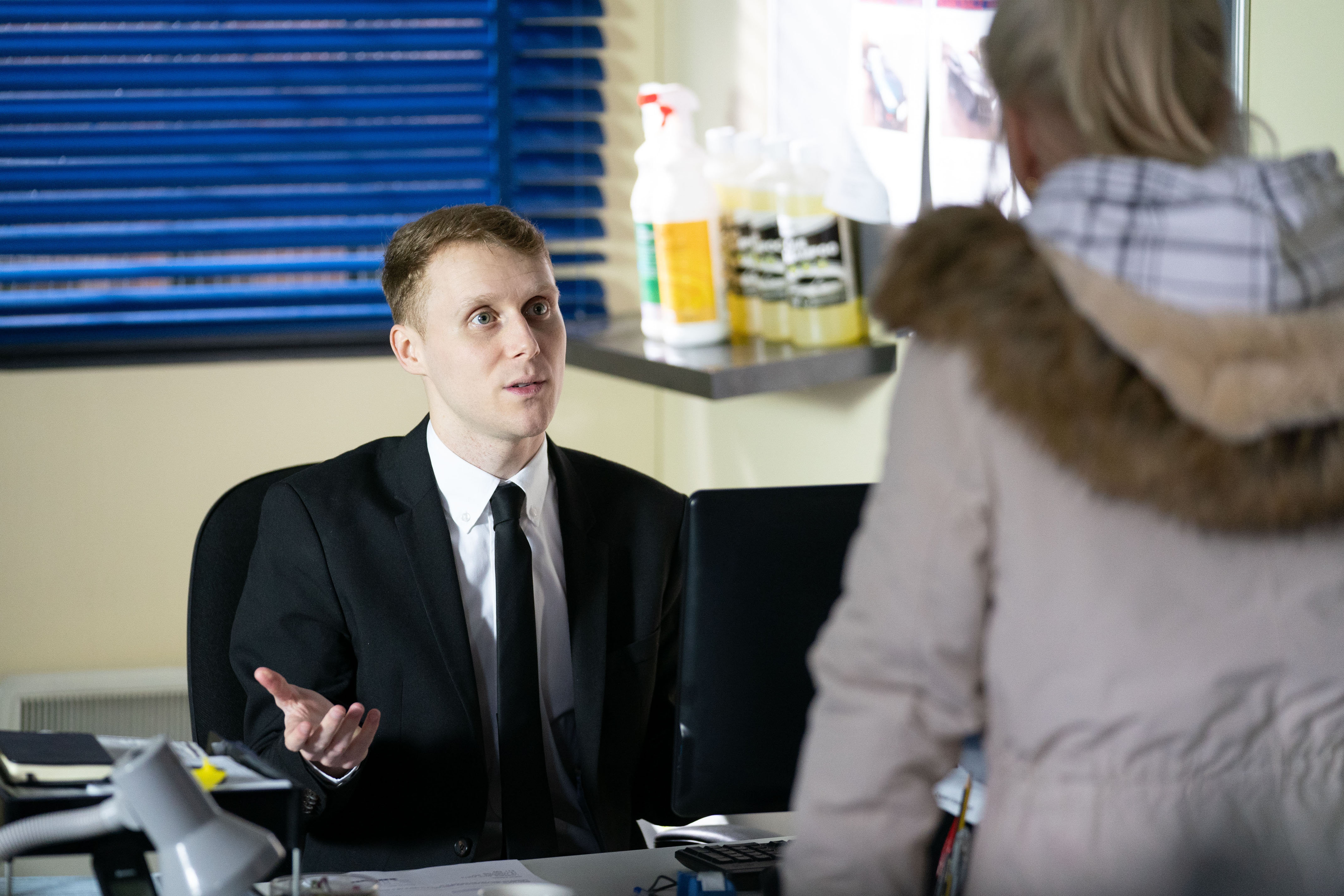 EastEnders fans will remember that Lola recently dropped the bombshell that she was pregnant to her partner Jay.

Jay was delighted at the prospect of being a dad but Lola then broke the news that she didn’t want the baby, leaving Jay devastated.

Viewers then watched Lola explain to Jay that she didn't think a baby was a wise idea at this stage of their relationship and that she was considering an abortion.

Jay wouldn't take no for an answer and decided to propose to Lola to show he was ready to be a father, but his plan backfired when Lola brutally rejected him.

Lola then stormed out and headed to The Prince Albert to let off some steam.

She got chatting to her old flame Peter – who she dated briefly in 2013 – and they ended up kissing before heading home together.

Viewers know that, when Lola confided in Callum that she’d slept with Peter, he advised her not to tell Jay. 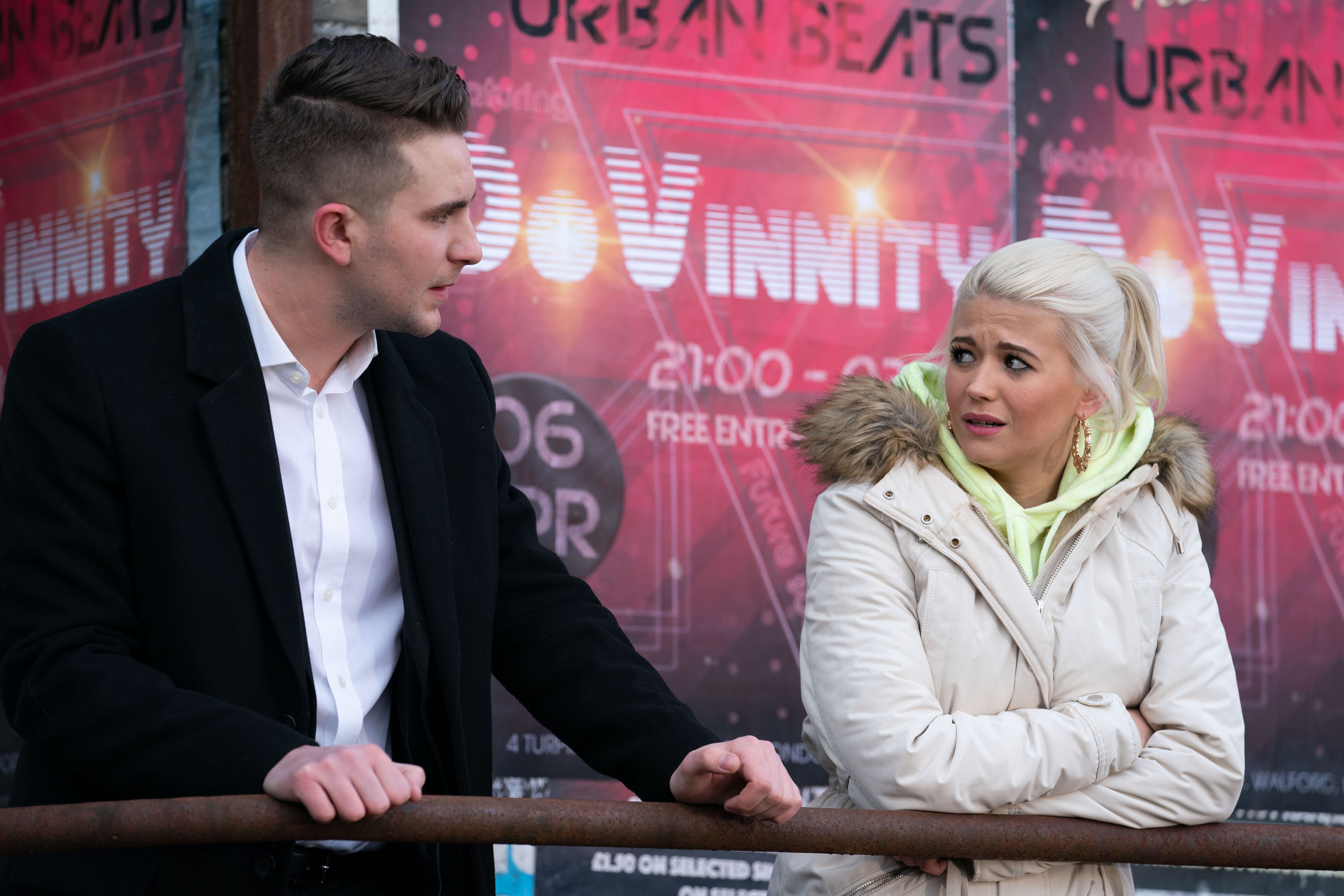 Next week’s episodes of EastEnders will see Peter walk in on Jay and Lola kissing.

Peter decides to play games and casually mentions he know they went through a rough patch.

Jay is immediately suspicious as to why Peter know so much about their relationship.

When Jay quizzes Lola, she admits that she told Peter about the abortion. 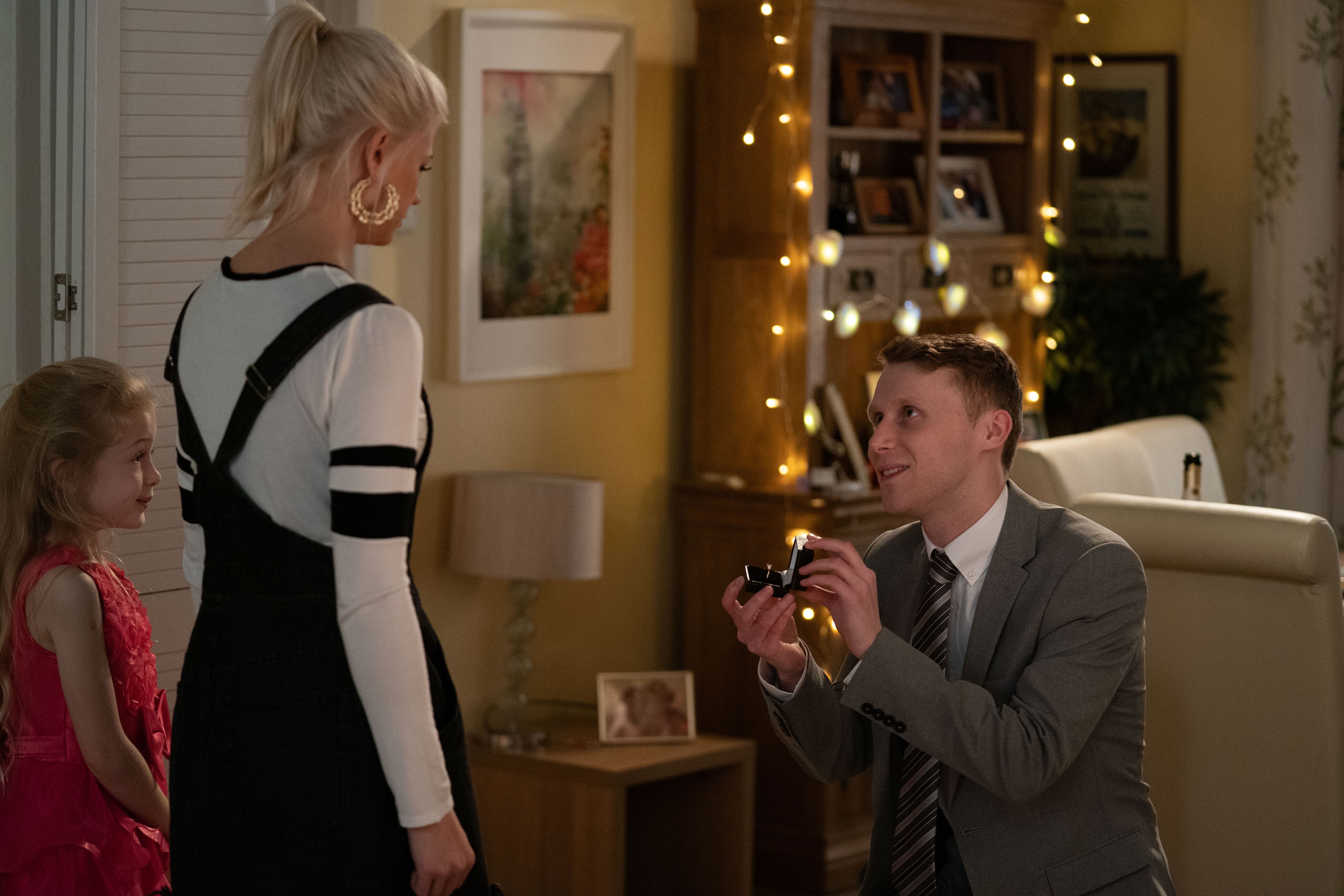 Jay surprises her by being supportive, making Lola feel even more guilty about lying about her cheating ways.

Lola seeks Peter out and begs him not to reveal the truth – but will he do as she wishes?

If Peter does spill the beans, could this be the end of the road for Jay and Lola?

Peter is already in the middle of another difficult love triangle with Dotty Cotton and his little brother Bobby Beale.

His selfish antics – kissing Dotty in front of his brother when he knew he liked her – led Bobby to take drugs and collapse in the middle of a club night.

Whose heartstrings will Peter pull next?