Elite season four arrived on Netflix and the series has made its way into the streaming platform’s top 10. As the drama has started to engage new fans, they have been catching up from the first season. They are keen to know if Samuel (played by Itzan Escamilla) dies in Elite.

Does Samuel die in Elite?

Elite is a Spanish teen drama series that made its debut back in 2018 and a total of four seasons have aired so far.

The series follows students from different social backgrounds at a prestigious high school, and it is a battle of the classes.

Samuel García Domínguez is one of the main characters in the series and he is a scholarship student at the school.

He was made fun of due to his social background but he manages to form a relationship with Marina (María Pedraza).

Towards the end of the first season, Samuel discovered his brother Nano (Jaime Lorente) had slept with Marina and he believed Nano had murdered her. 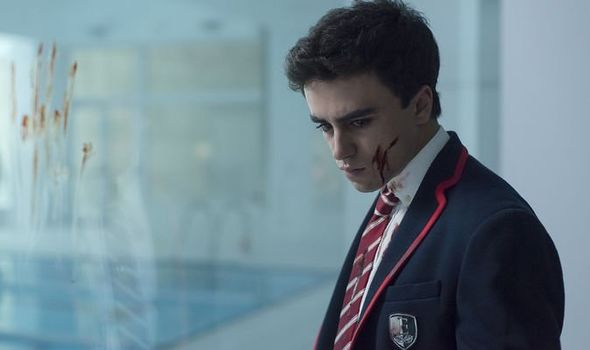 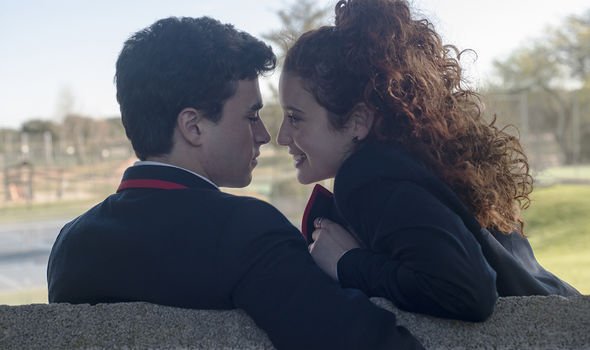 Samuel took the limelight in season two as he attempted to find Marina’s killer.

He ended up going missing and fans were wondering if he had been killed as a result of getting too close to the truth.

They were keen to find out whether he was in hiding or whether he had been caught out.

Thankfully he did not die, and fans learn through flashbacks what really happened to him.

He is seen making friends with a girl called Carla (Ester Expósito) who ends up being a key character in solving Marina’s murder. 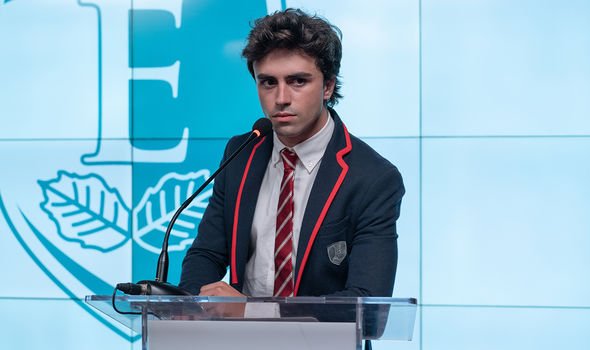 In the end he found out it was Polo (Álvaro Rico) who had murdered Marina and he had tried to frame Christian (Miguel Herrán).

Season three saw Samuel attempt to get justice for Marina and name Polo as the killer, and fans were still concerned for his safety.

Thankfully he is still alive in the series to this day, and he is expected to feature in the upcoming season.

Fans were worried he may have been killed or kidnapped in the second season, when he went AWOL following Marina’s death.

By season four, a new principal has taken over and he wanted to see if Samuel was still worthy of a place at the school. 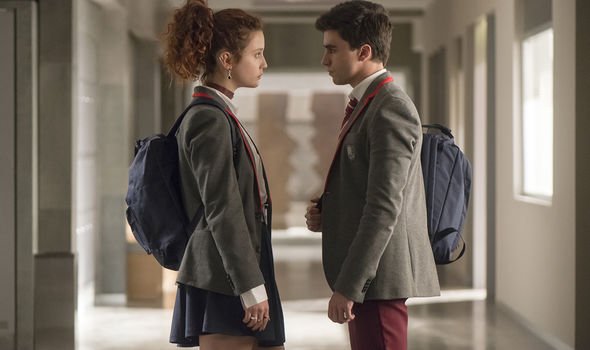 He was made to take an exam and thankfully he passed, meaning he was able to continue his education.

He then got caught up in a love triangle with new student Ari (Carla Díaz) and he ended up sleeping with her at a party.

However, Ari regretted it the next morning and cast him aside, until she realised she had real feelings for him.

Due to their closeness, he was named as the person who had pushed Ari into the pool, but he was later found innocent.

Samuel remains a fan-favourite character and they are looking forward to seeing him in the upcoming season.

Samuel featured in one of the special Elite Short Stories, which gave insight into his relationship with Carla.

Fans believed Samuel would die in the latest season, with one saying on Twitter: “I fully believe either Ander or Samuel die in Elite s4 and the other suffers the consequences.”

Another said: “I just saw an Elite theory that says Samuel dies and that’s why Carla’s back.”

Fans who are catching up on the series were threatening to boycott the show if Samuel did not make it through.

Another added: “If Samuel die in season 2 of Elite, I am done with this.” [Sic]

Elite seasons 1-4 are on Netflix now.