EMMA Bunton made £1million last year through the Spice Girls – with the tour alone making her a multi-millionaire.

The 44-year-old singer is laughing all the way to the bank as she added to her millions following another successful year in the spotlight. 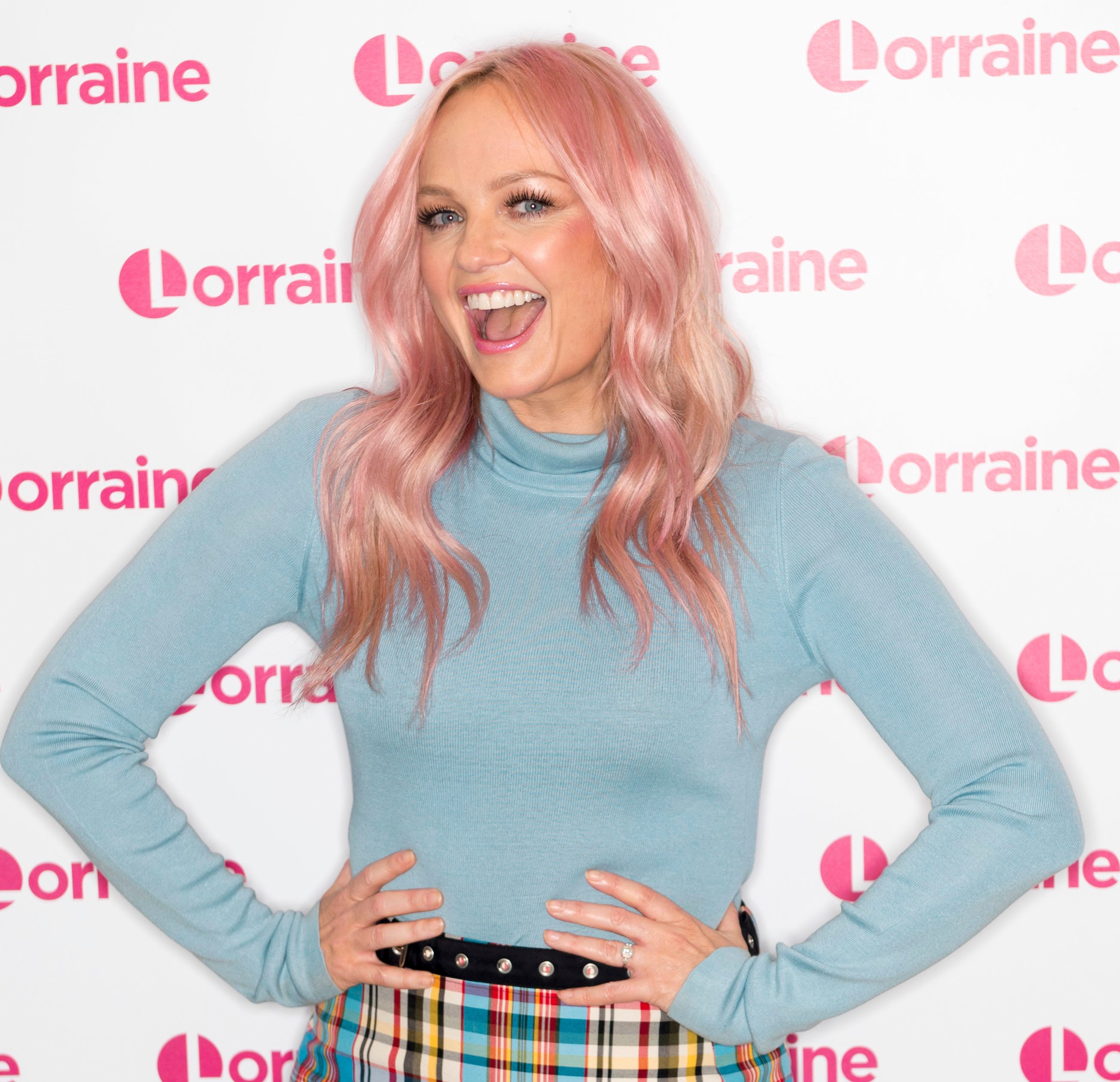 The Sun Online can reveal that Monsta Productions, the firm that receives her earnings from the girl band, has released new accounts for the year ending 31 August 2019.

The record shows that the company made £1million from the '90s group alone.

The former Baby Spice reunited with her ex bandmates, Geri Horner, Mel B, and Mel C for a string of concerts across the UK in May and June last year. 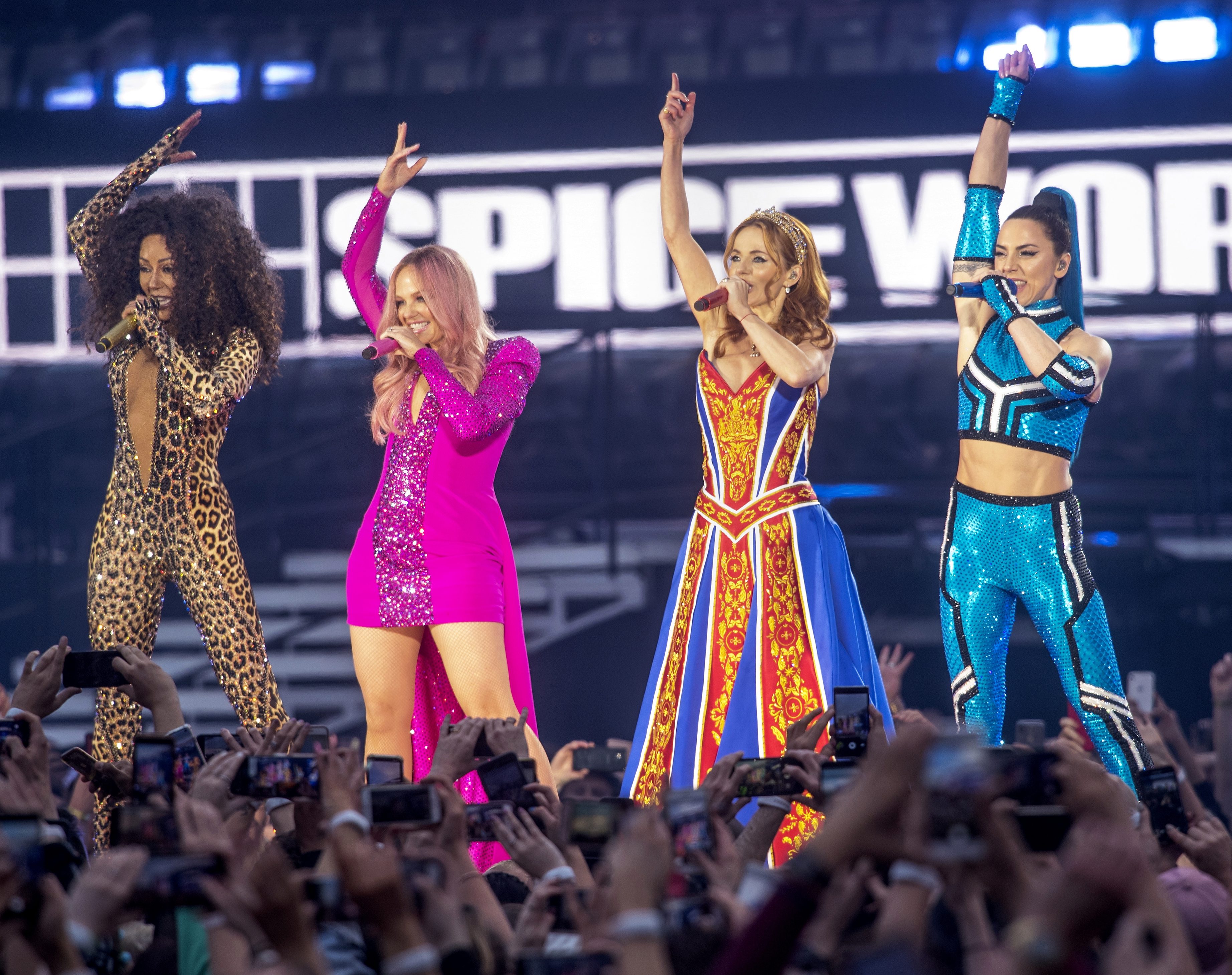 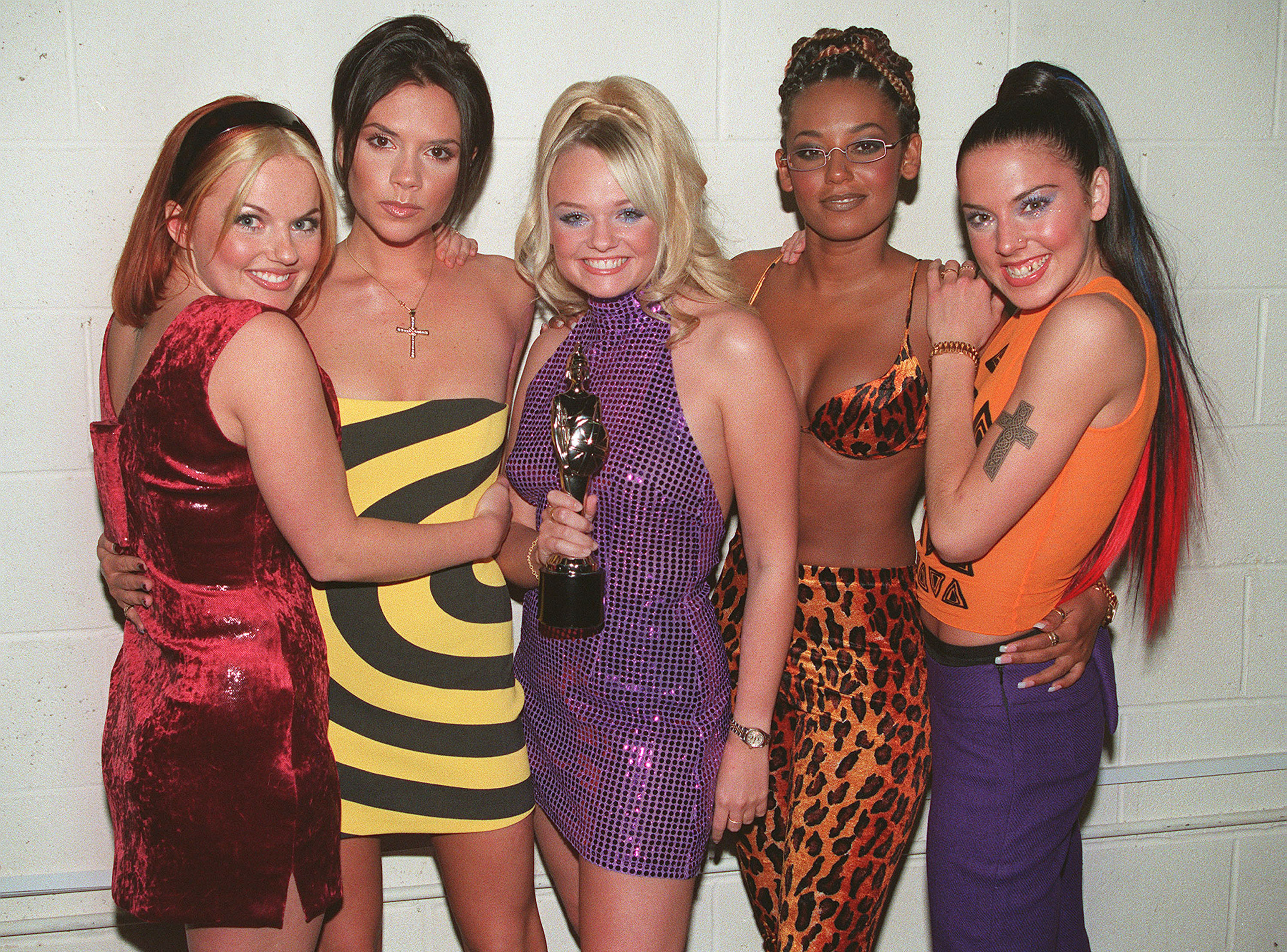 Victoria Beckham chose not to take part in the tour, but still pocketed £1million as she was entitled to a fifth of the take of the endorsements, licensing deals and merchandising generated by the gigs.

Spice Girls Limited made £4.5million last year — assets for the previous year were just £124,000 — after renewed interest in Girl Power generated by the concerts.

Last month, Emma admitted that it was likely she and her three bandmates will do more concerts together, and that they were considering taking the reunion around the world.

In addition to the Spice Girls, Emma works with Heart Radio and has a weekly show on the airwaves every Sunday – and an estimated net worth of £21million.