EMMERDALE fans have been left in tears after the controversial Down’s syndrome storyline began.

In tonight’s episode Laurel and Jai were told at their first scan that there were irregularities with the foetus. 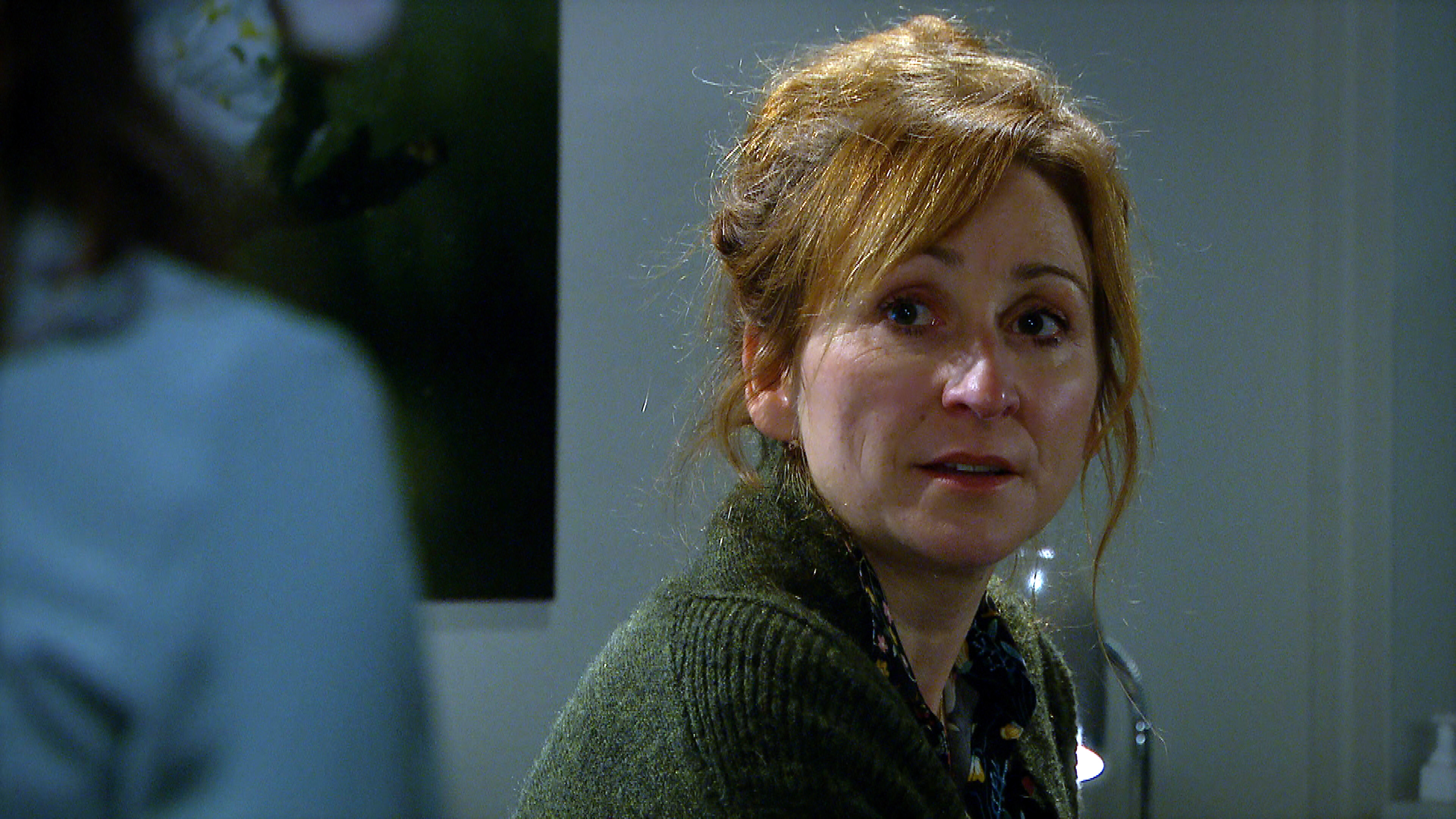 The nurse was unable to complete the measurements herself and called for a doctor.

She arrived and broke the news that the scan and Laurel’s age suggested the baby could have a chromosomal disorder like Down’s syndrome.

Shocked, Jai and Laurel were sent home with momentous decisions to make about whether to even take the test to confirm the possibility of the condition. 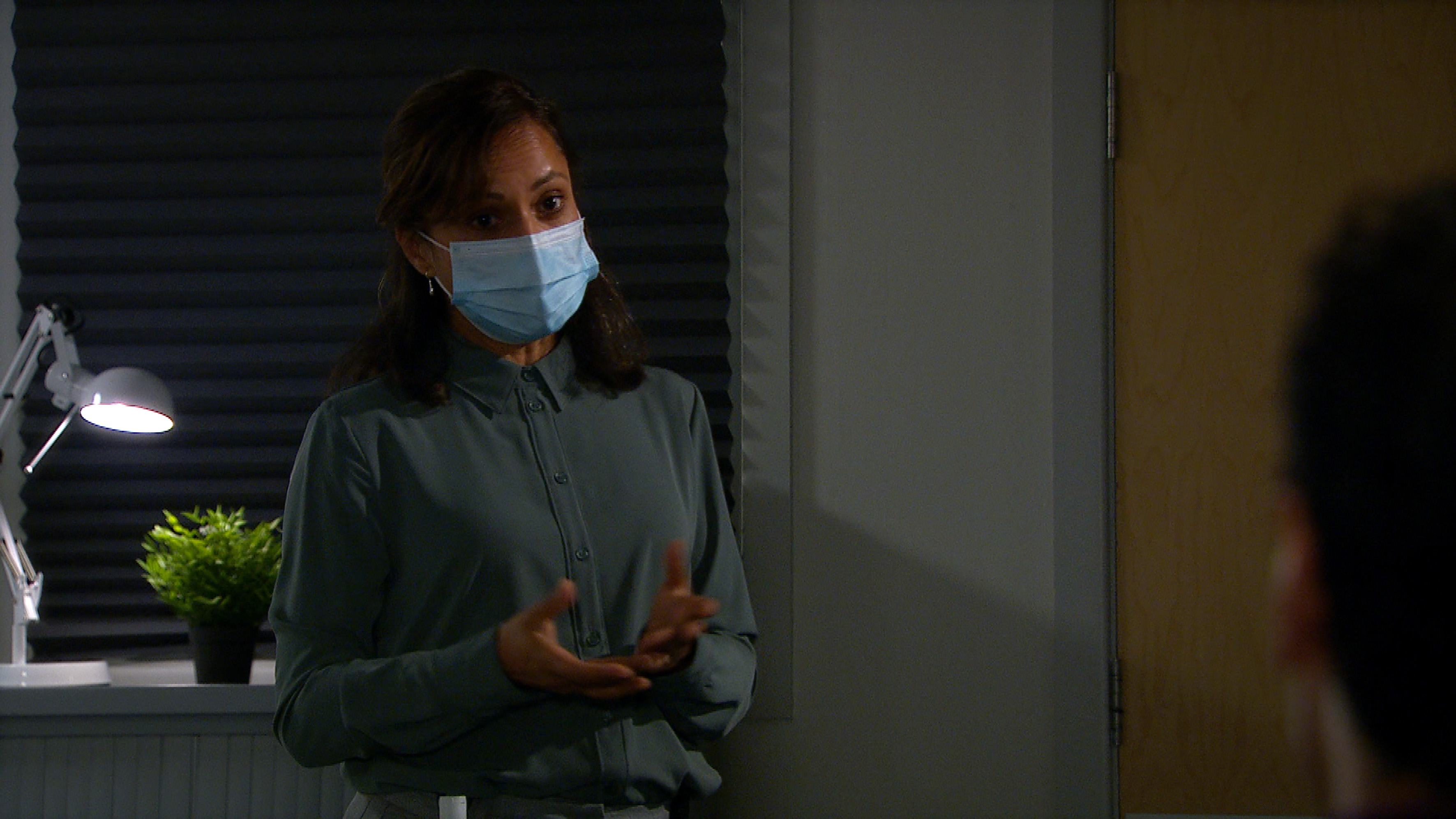 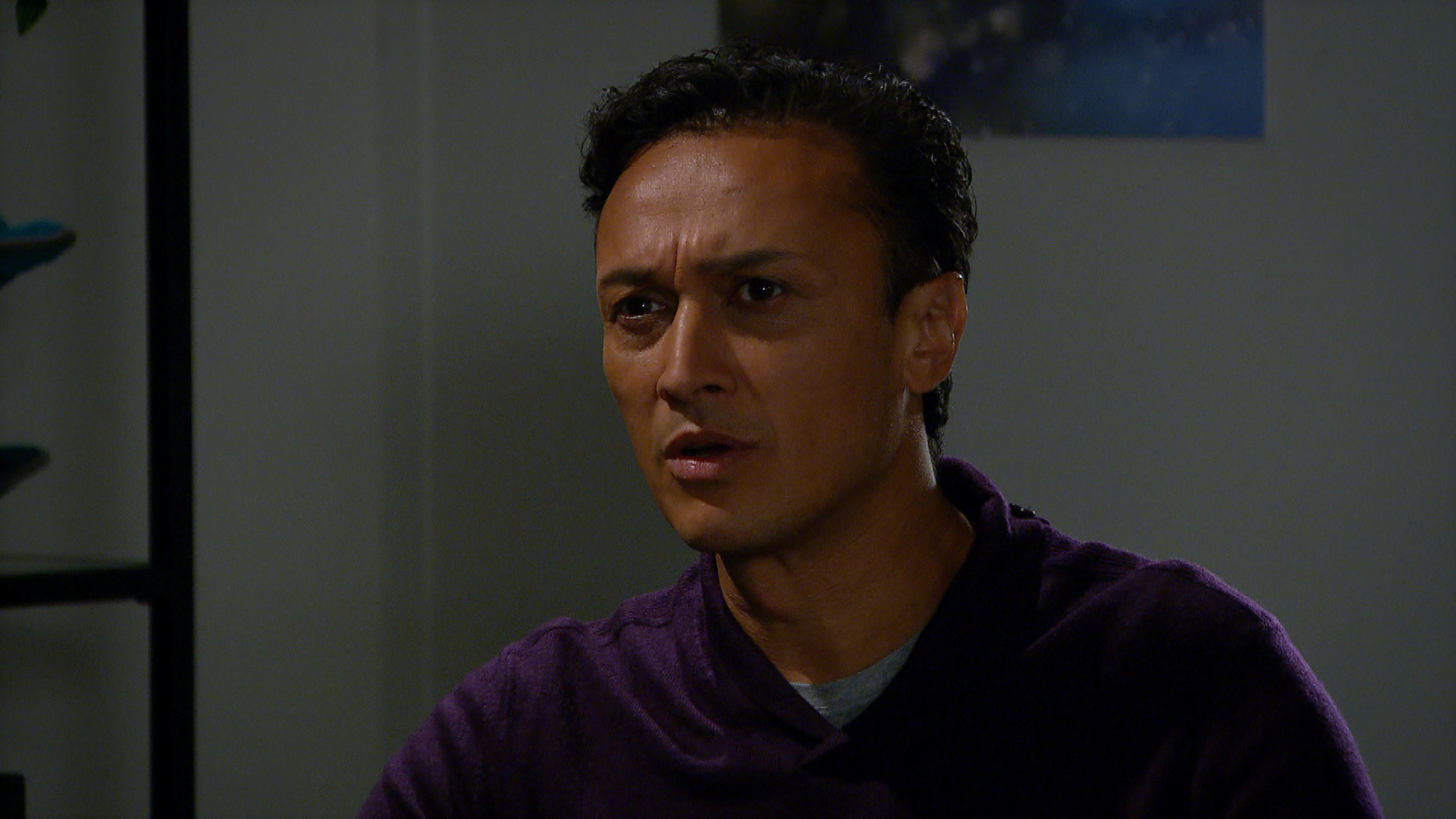 But the their happy excitement had been ruined by news.

Deflated and heartbroken, Laurel needed time alone and asked Jai to go back to Holdgate for the night while she processed things.

It was clear both of them were struggling and fans were heartbroken for them.

One wrote: "Emmerdale Here's where the heartbreak starts for Jai & Laurel"

A second said: "Laurel is pregnant with a Down Syndrome child. Jai and Laurel have a huge decision ahead of them. #Emmerdale"

Another added: "Laurel and Jai have a tough road ahead #Emmerdale"

The storyline has already gathered significant backlash from Down;’s groups and organisations as well as people with Down’s and their families.

More than 30,000 people have signed a petition demanding the storyline is axed, but bosses have insisted that won’t happen.