The ITV soap showed scenes where Lydia (played by Karen Blick) attempted to get a loan from the bank for Paul’s (Reece Dinsdale) funeral. She was unable to do so because of credit card debts she wasn’t even aware of. But Emmerdale viewers have pointed out that Lydia would have been able to prove that it wasn’t her using the card.

Paul raked up thousands in debt in Lydia’s name, and recent scenes saw her telling Sam Dingle (James Hooton) about the incident.

“Someone took out a credit card in my name Sam, someone who lived in this house.

“String of transactions as long as my arm. Fancy wedding boutiques, cash machines outside the bookies, spending it like a kid in a sweet shop. 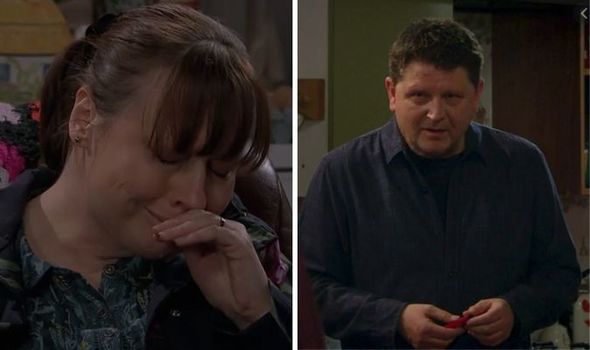 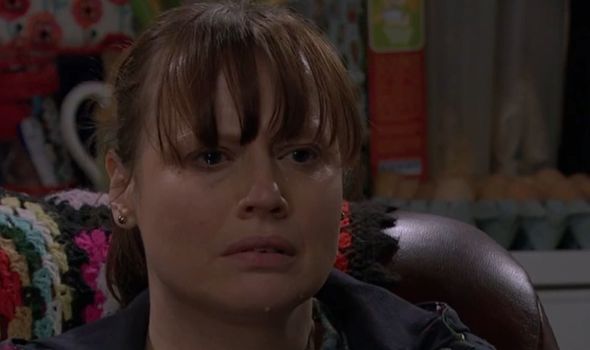 “Only they all stop the day he died. Paul’s done me over Sam. It’s going to take me years to pay this off.”

But because Paul had used cash machines, CCTV would have caught him in the act.

Fans questioned why the plot had left out the important factor, with many taking to Twitter.

“Paul was male withdrawing money on a female account and there’s such a thing as cctv to prove this!” (sic) 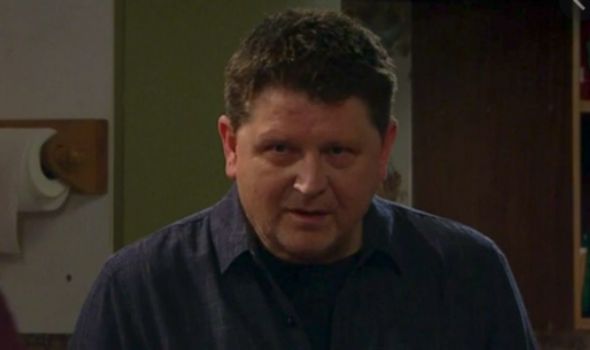 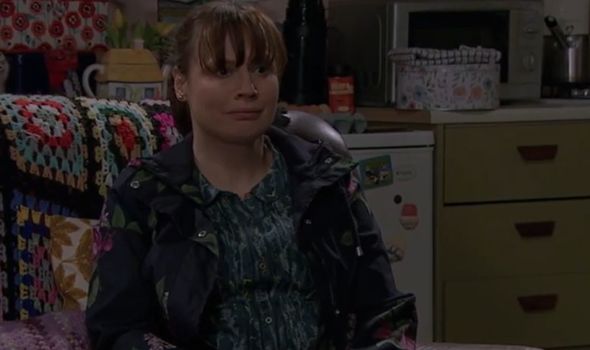 Another wrote: “#emmerdale The bank will not require Lydia to pay back that £5000.00.

“If an account has been fraudulently opened in another person’s name, the bank or organisation will not require that person to pay back the money. I know – it happened to me when my identity was stolen.”

“Wouldn’t the bank of informed Lydia of a new card been created in her name and 5k been take out, before she phoned the bank ? And wouldn’t she of also received a letter? #emmerdale” (sic) another asked.

One more said: “#emmerdale Surely the bank have a duty of care to investigate in the case of fraud like this?

“The fact someone was paying for wedding stuff when they were already married should be a big enough clue.”

The storyline comes after Paul’s explosive death on his wedding day, which saw him killed in an accident.

Fans had been closely following the story between Paul and his ex-partner Mandy Dingle (Lisa Riley) ahead of their wedding day.

Paul arrived in April 2020, having returned to see his son Vinny (Bradley Johnson), whom he walked out on as a baby.

He insisted he had changed, but his villainous ways led to his untimely demise.

Mandy’s heartbreak soon turned to rage when she discovered Paul had been abusing his son Vinny for months.

Fans were aware something big would take place during the wedding episode and had been speculating who might be the one to die.

Emmerdale continues on Monday at 7pm on ITV.